Accessibility links
A Very Jon Batiste Christmas The bandleader for The Late Show With Stephen Colbert has released a new album of "funkified" holiday classics. "I love remixing things and making them fit in a different context," he says. 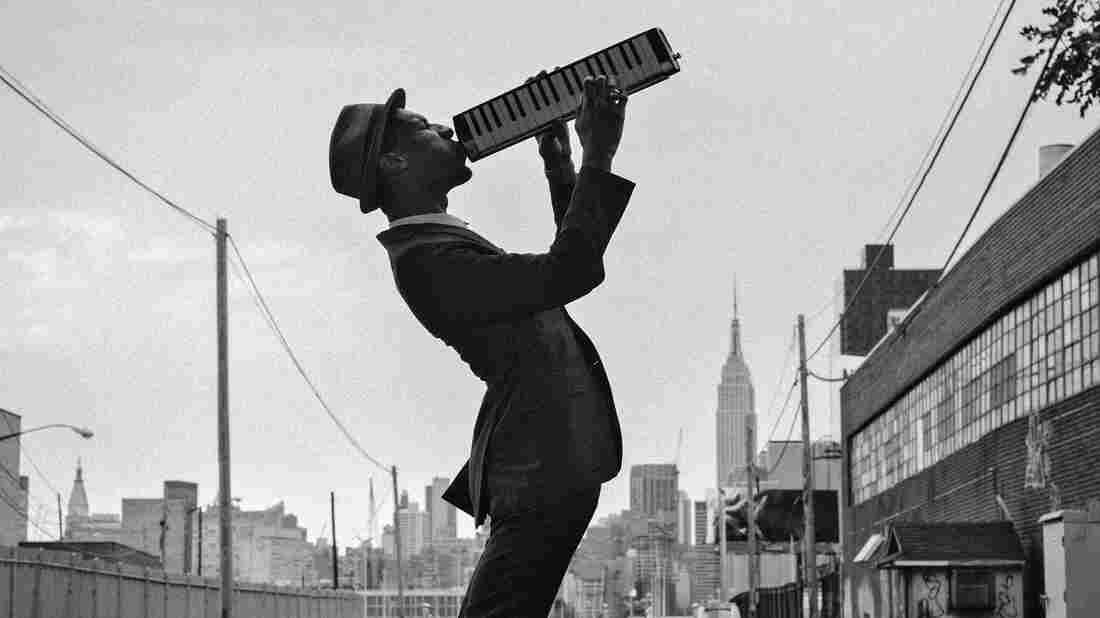 Jon Batiste carries his melodica with him pretty much all the time. "I always have it," he says. "It's kind of like my murse — a man purse." Courtesy of the artist hide caption 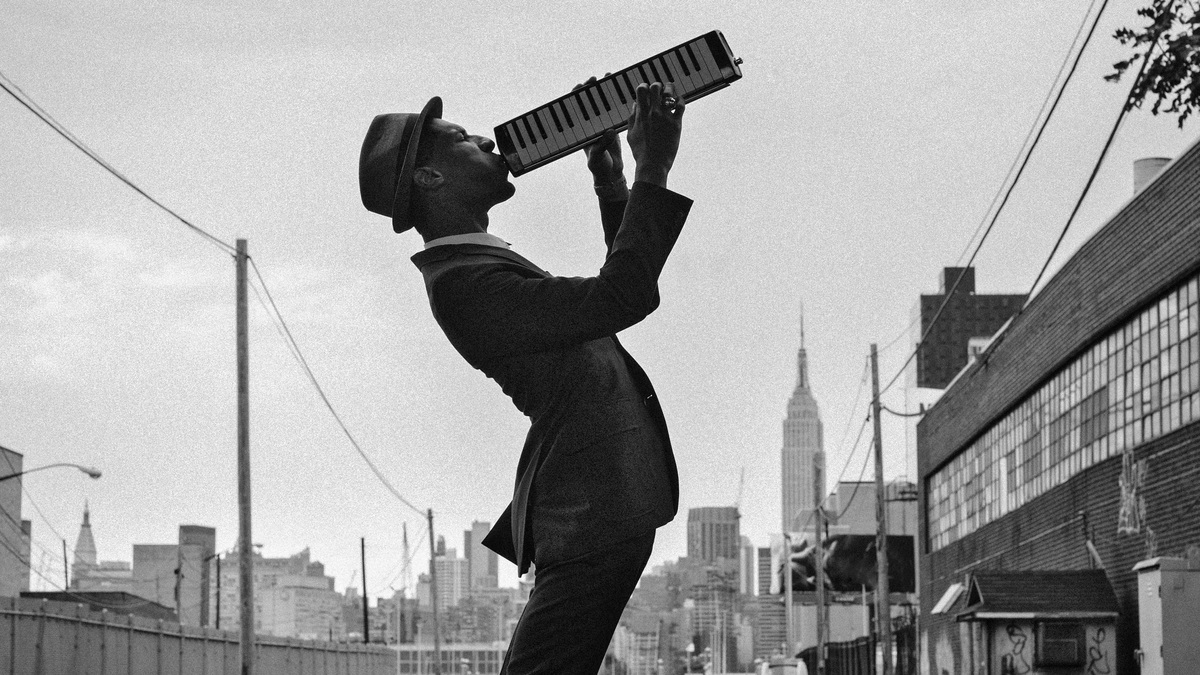 Jon Batiste carries his melodica with him pretty much all the time. "I always have it," he says. "It's kind of like my murse — a man purse."

Jon Batiste has two big gigs –- he's the band director for The Late Show With Stephen Colbert, and he's an artistic director at the National Jazz Museum in Harlem. And now, he also has his very own holiday album: Christmas With Jon Batiste.

There are so many iconic Christmas albums — from artists like Nat King Cole, Bing Crosby and Elvis. Batiste knew he had to differentiate himself somehow, and he says he was up to the challenge, eager to rearrange classic songs in unexpected ways. "I love remixing things and making them fit into a different context than what you imagined," he says. "Like taking 'God Rest Ye Merry Gentlemen' and putting it in the context of Rosetta Tharpe church with a bluegrass banjo and a soul singer like Judith Hill."

Batiste says this kind of reimagining is central to his creative process. "I oftentimes choose songs ... that you would not imagine could be funkified or taken into a new sphere –- and do exactly that," he says.

The pianist's connection to this project extends beyond the creative opportunities it presented. He comes from a deeply religious family, and he says he feels a spiritual connection to Christmas music. "These songs, to me, are sacred, because they're basically in line with my faith and everything that I believe in," he says. 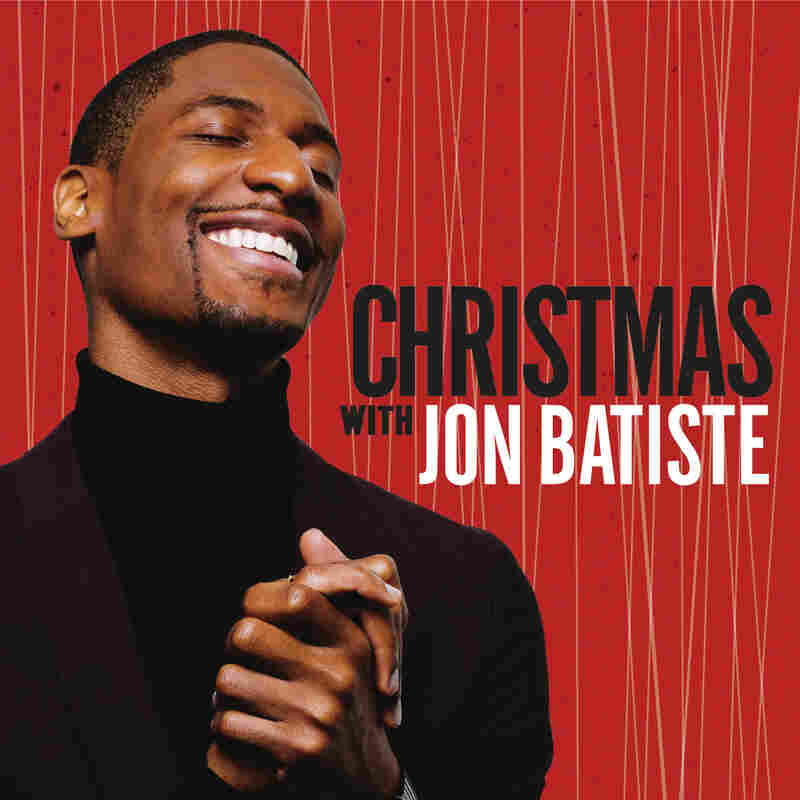 Batiste's family is legendary in the Louisiana jazz world. He was just 8 years old when he played his first show with the Batiste Brothers Band. "It wasn't as if we were pressured to be musicians," he says. "It's just kind of a part of the culture — so much so that when you're born in New Orleans, you're either gonna get a trumpet or a piano or a drum."

Batiste's family actually did give him a drum to play in one of his earliest performances. He was the youngest musician on stage, and he says there could have been as many as 30 family members in the performance. In his eyes, the conga drum was a natural choice. "At that point, I may not know how to play any of the other instruments –- but more importantly, all the other instruments are taken," he says. "So give him the conga drum!"

Christmas With Jon Batiste is available now through Amazon Music. Hear more from Batiste, who joined NPR's David Greene in conversation, at the audio link.