Accessibility links
Watch A Video For Emily Reo's Entrancing 'Spell' Reo's sprawling, vocoder-based ode to numbness is accompanied by a video that similarly bewitching. It's a "visual representation of the many ways you can become trapped by your own mind," she says.

"I can't feel anything," Emily Reo sings meditatively through a vocoder on "Spell," a sprawling track about numbness. "I don't heal anything." The DIY pop artist's voice is fuzzy, filtered through digital manipulation, as she sings about emotional distance. But despite the haze, Reo creates an arresting emotional narrative over the course of the song's six minutes.

Reo's entrancing voice is the centerpiece of "Spell": She stretches and compresses syllables while singing of natural disasters and emotional exhaustion; she layers harmonies that sparkle and crunch equally under the weight of the vocoder's processing. Towards the song's end, subtle strings, shimmering bells and synthesizers gently bury that voice — and the effect is both mesmerizing and disconcerting, like watching a hypnotist at work. 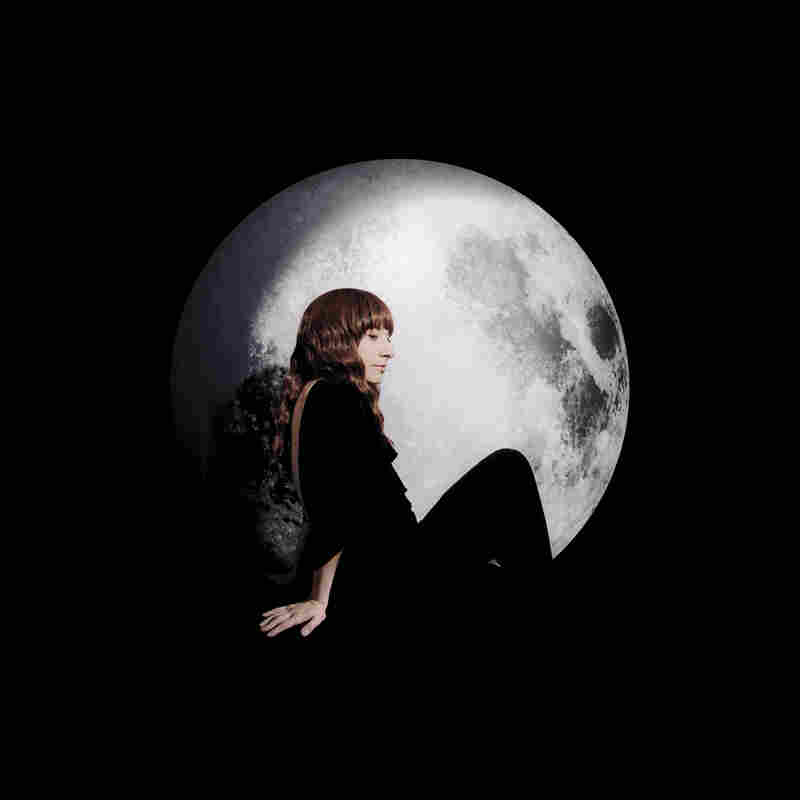 The song's video is similarly bewitching: It's fragmented, grainy and just a touch creepy, with a nod to the beauty and solitude of the natural world. In an email to NPR Music, Reo says the video is meant to reflect the constant work required to cope with mental illness. Originally, Reo says, she envisioned a video in which she collected objects and performed a spell that would magically heal her — but that didn't sit quite right. "Although I'd like to imagine it could be that easy, it's an oversimplified and inaccurate representation of escaping mental illness," she says. "It isn't a fairy tale or something you can instantly free yourself of, it's an ongoing daily battle between you and your mind. Sometimes it's visible to everyone, but a lot of times you're the only one who can see it."

Instead, Reo explains, director Brian Vu built off her original concept, and "humanized it through a chaotic transformation of everyday imagery and experiences." Just as Reo's voice is fractured and processed, moments in the video are spliced and filtered, sometimes giving off the impression that they've been wrestled from a faded VHS tape. Daylight progresses to darkness as Reo's magic treads the line between cathartic and destructive. "We tried to create a visual representation of the many ways you can become trapped by your own mind," she says, "and how it can veil you, distance you, overwhelm you or just keep you from feeling anything at all."

Spell is out now via Orchid Tapes.