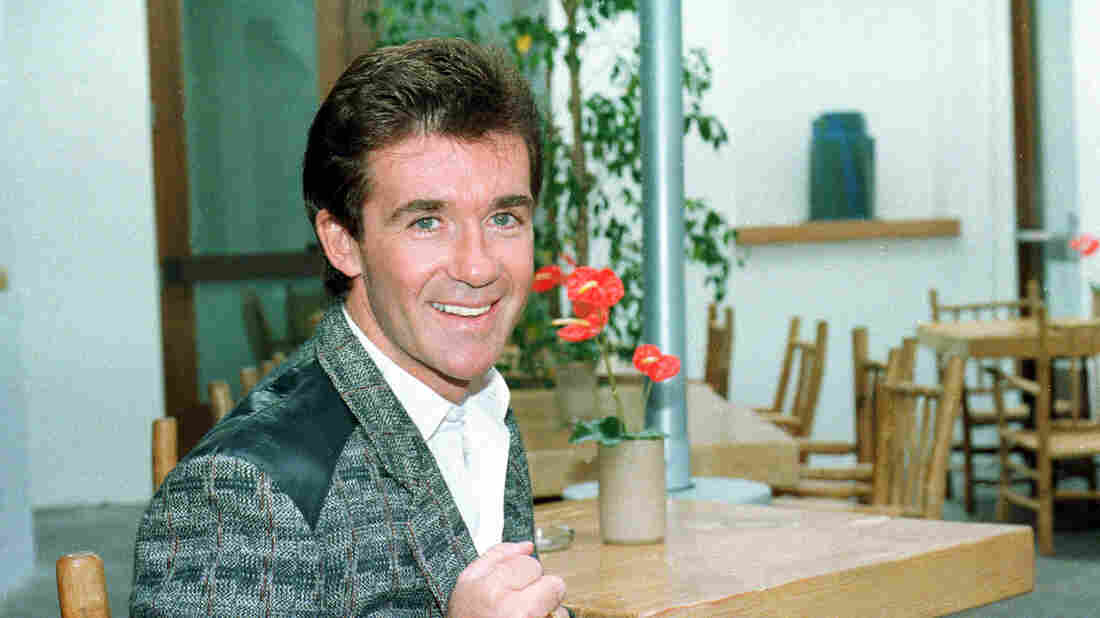 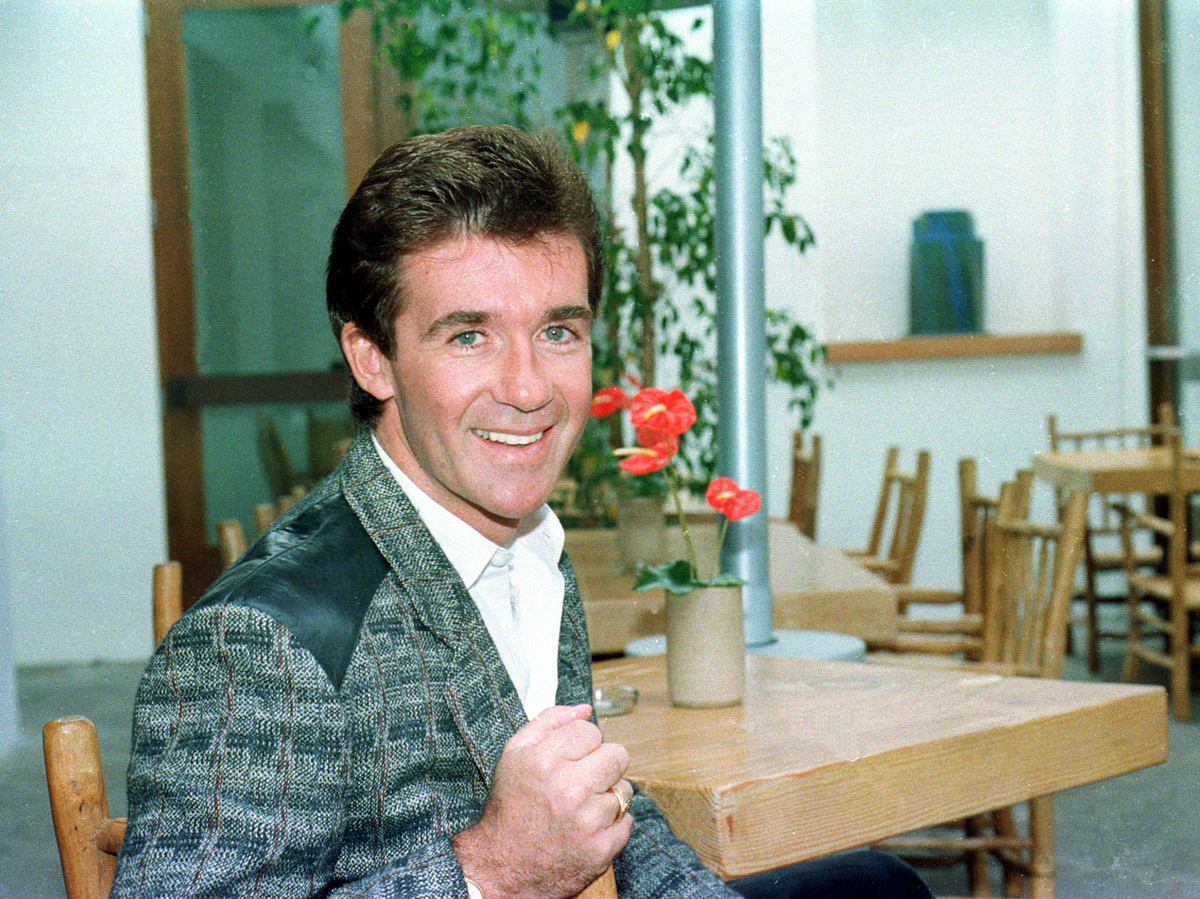 Alan Thicke, a versatile performer who gained his greatest renown as the beloved dad on a long-running sitcom, has died at age 69.

Carleen Donovan, who is a publicist for Thicke's son, singer Robin Thicke, said the actor died from a heart attack on Tuesday in Los Angeles. She had no further details.

Thicke was a Canadian-born TV host, writer, composer and actor well-known in his homeland before making his name in the United States, most notably with the ABC series "Growing Pains."

On that comedy, which aired from 1985 to 1992, Thicke played Dr. Jason Seaver, a psychiatrist and father-knows-best who moved his practice into his home so his wife can go back to work as a reporter. Along with his clients, he had three (later four) kids under foot, including his oldest son, Mike, played by breakout heart-throb Kirk Cameron, who served as a constant source of comedic trouble for the family.

Born in Ontario, Canada, in 1947, Thicke was nominated for three Emmy Awards for his work in the late 1970s as a writer for Barry Manilow's talk show, and later for a satirical take on the genre in the variety show "America 2-Night."

He composed several popular theme songs, including the original theme for "The Wheel of Fortune," and for shows including "The Facts of Life" and "Diff'rent Strokes."

Perhaps his boldest assault on the U.S. market was as a virtual unknown taking on the King of Late Night, Johnny Carson. "Thicke of the Night" was a syndicated talk-music-and-comedy show meant to go head-to-head against NBC's "The Tonight Show Starring Johnny Carson."

It premiered in September 1983 with great fanfare, boasting an innovative format and regulars including Richard Belzer, Arsenio Hall, Gilbert Gottfried and Fred Willard. But all too quickly, it was evident that Carson wasn't going to be dethroned, and the ambitious "Thicke" disappeared into the night after one season.

In the 1990s and beyond, Thicke stayed busy as a celebrity TV host and with guest shots on dozens of series, including "How I Met Your Mother" and, earlier this year, the Netflix series "Fuller House" and the NBC drama "This Is Us."

Like any good Canadian, Thicke was a hockey fan, frequently attending LA Kings games. He took credit for introducing the sport to some celebrities.

He began playing at age 5, but acknowledged he wasn't very good at it.

In 2003, Thicke received 30 stitches and lost five teeth after he was struck by a puck while practicing for a celebrity fundraising hockey game. "I won't be playing any leading men roles in the next couple of months," he joked after the accident.

He had the satisfaction of seeing his musical skills passed down to son Robin, a successful singer-songwriter and producer who, with brother Brennan, were born to Thicke and the first of his three wives, Gloria Loring.

In an email, Loring described Thicke's passing as "a shock. We were all just together for Thanksgiving. He was funny, talented and deeply devoted to his family."

Thicke also leaves a son from his marriage to second wife Gina Tolleson. He had been married to Tanya Callau since 2005.