Accessibility links
Hear Dori Freeman In Folkadelphia's Favorite Sessions Of 2016 In an intimate studio session, the Americana singer sounds like she could be sitting cross-legged in a lonely bedroom, a diary of still-fresh heartbreak falling open by her knee. 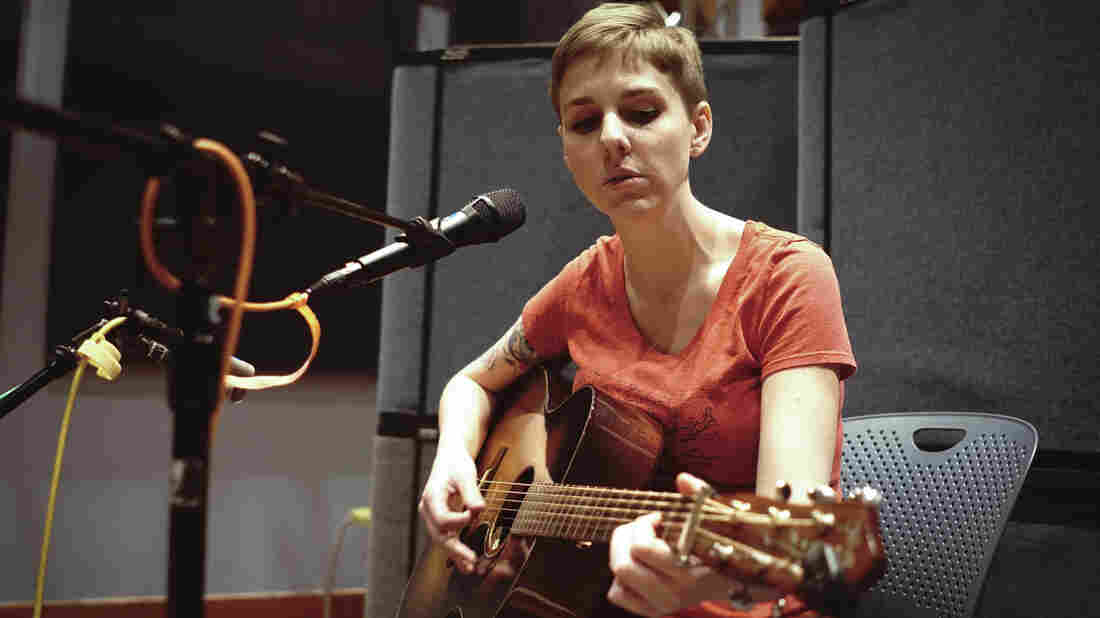 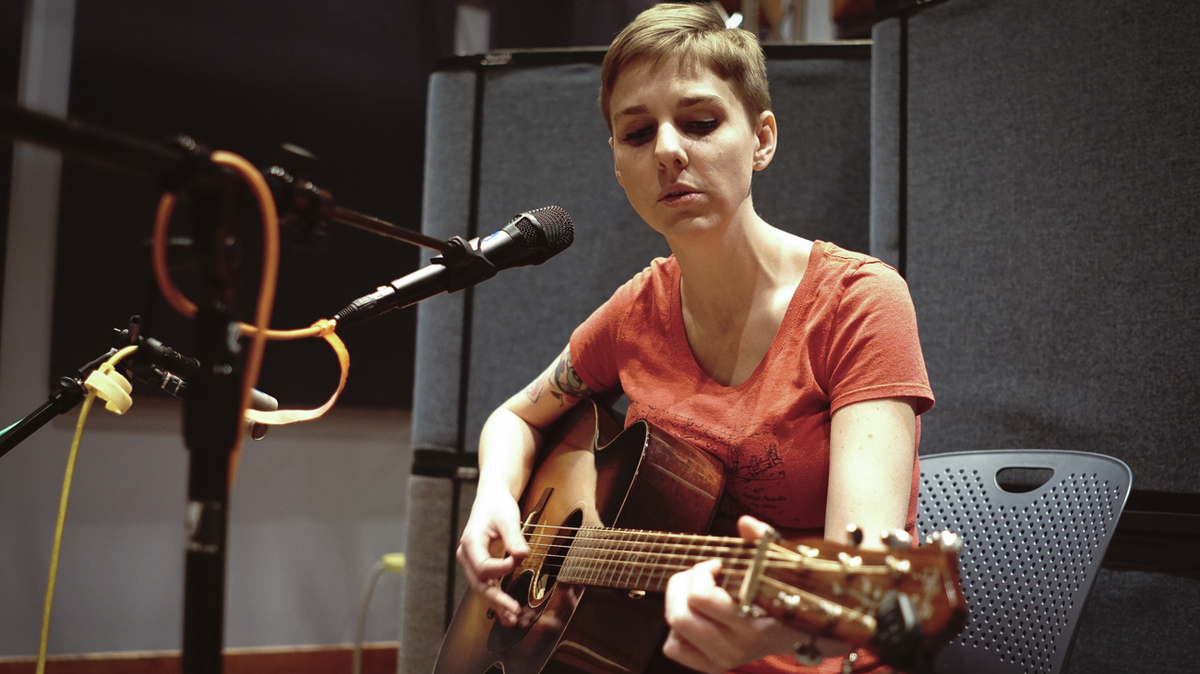 Dori Freeman performs live for Folkadelphia at the WXPN performance studio in Philadelphia.

Foolish romance, viewed in hindsight, is a common enough theme in American song. But despite its predictability, that subject remains irresistible — much as we always fall head-over-heels even when we ought to know better. "When I fell for you, I was just a child," Dori Freeman sings in "Go On Lovin'." "I was a fool to think that you'd take my hand, but I was / Blinded and too young to understand." These are the familiar words of a woman who's grown enough to know she's been naïve, but who still can't manage to explain her feelings away ("How am I supposed to go on loving / When you left me feeling like I don't know how?"). 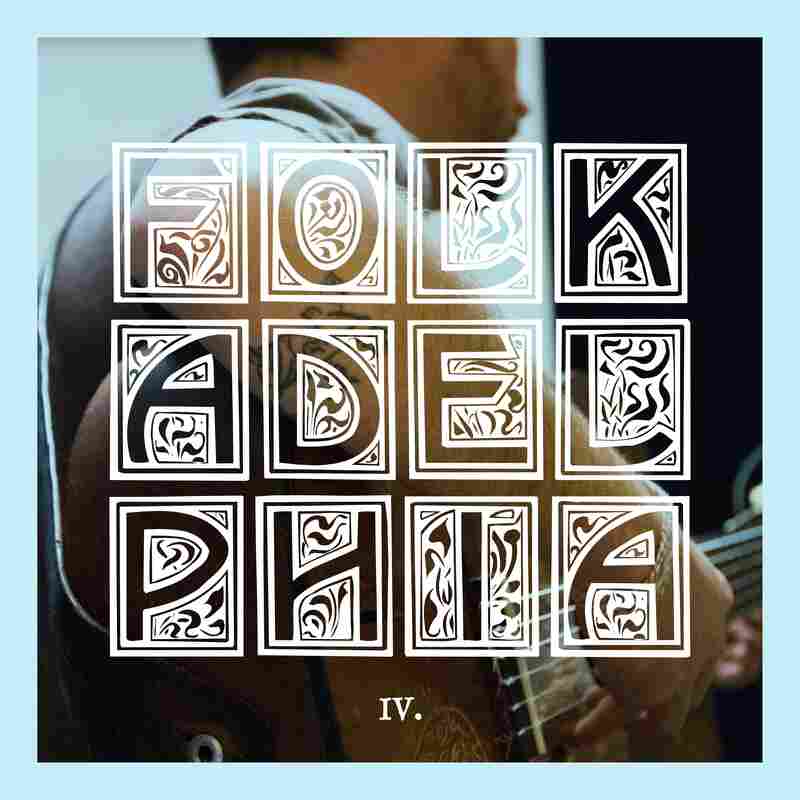 Her voice, meanwhile, bears the echoes of a forgotten holler somewhere in the Appalachians — Freeman comes from the hills of southwestern Virginia — even as she sings seemingly straight into your ear. The version of "Go On Lovin'" on Freeman's self-titled debut album bears the hazy whine of a steel guitar and mountain-forged fiddle. In this live performance, though, her clear singing is accompanied only by her own laid-back acoustic strumming; the song is smaller, more drawn-out and reflective this way. She could be sitting cross-legged in a lonely bedroom, a diary falling open by her knee to reveal those embarrassingly honest, still-fresh stories of heartbreak.

This live version of the track comes from an annual compilation put out by the Philly folk-music organization Folkadelphia. Folkadelphia IV comprises a treasure trove of sessions recorded live in studios at NPR Member station WXPN and Drexel University over the last year. Producer and host Fred Knittel tells NPR Music that the selections represent Folkadelphia's "vague definition" of what folk music can be. "We have the firmly folk and Americana, like The Stray Birds and Charlie Parr; the storytellers, like Tom Brosseau and Margaret Glaspy; and the outsiders, like Friendship and Squirrel Flower," he says. And what about Dori Freeman? "Her voice could soothe the hardest of hearts," Knittel says, "and melt the coldest of shoulders."