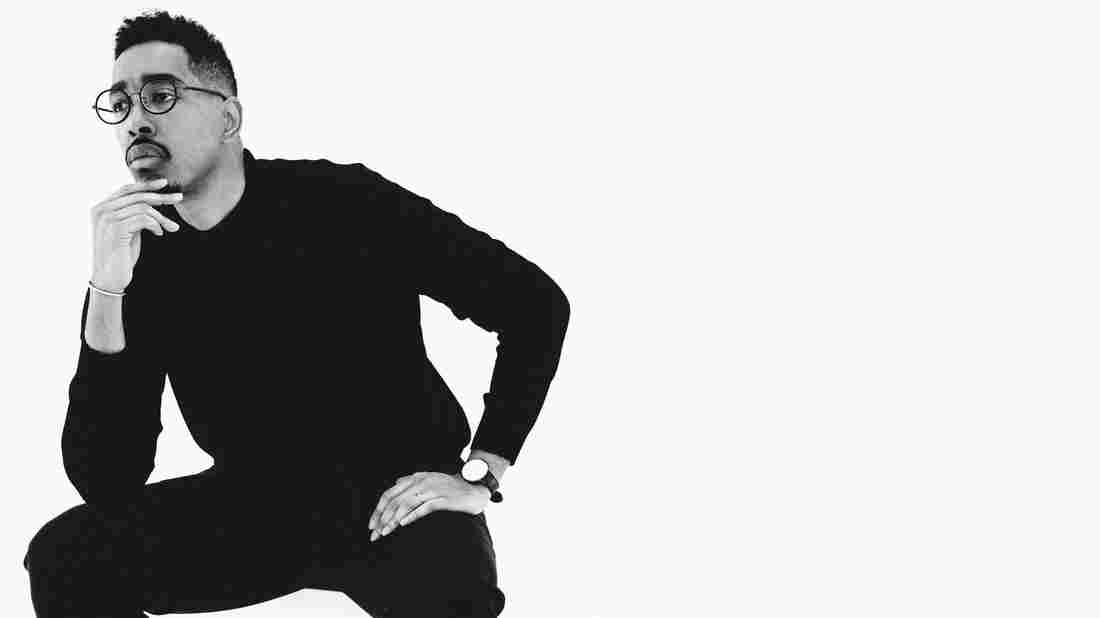 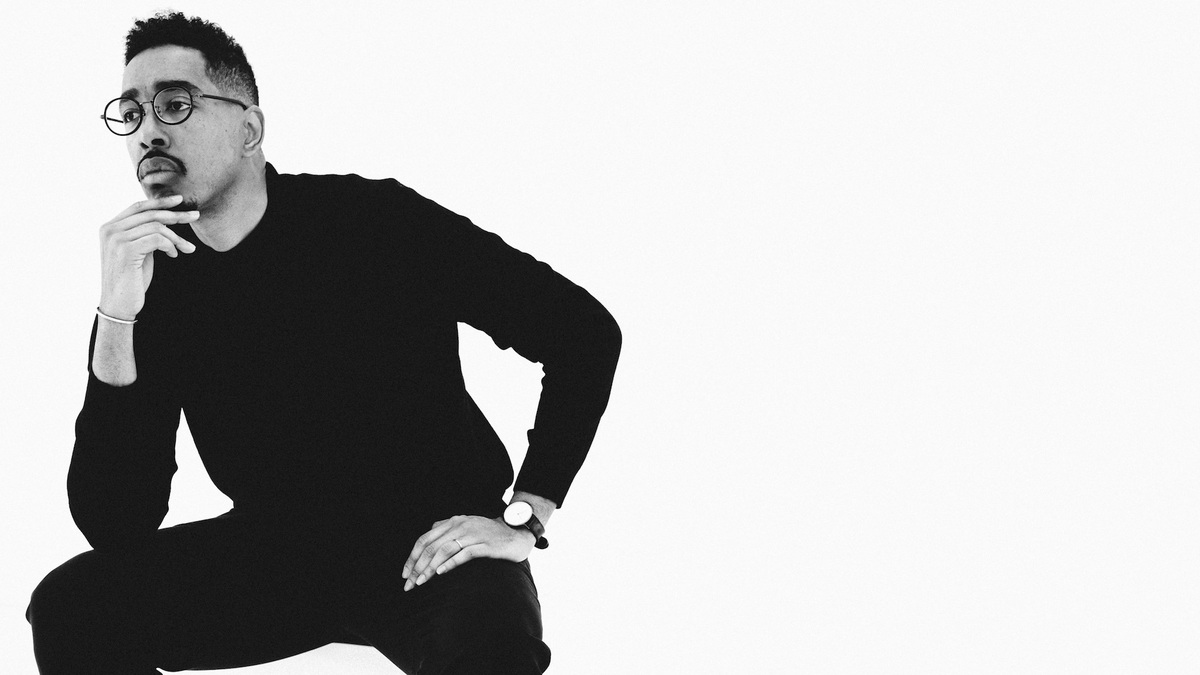 Antoine Lyers/Courtesy of the artist

A shrewd lyricist and observer, Oddisee has always been steadfast in his quest to expose uncomfortable truths — some that he's faced as an artist and others he's faced as a Sudanese-American Muslim. In "Things," the lead single from his forthcoming album The Iceberg, he delivers a bit of both, but this time the stakes seem a little higher.

"Things," a bright and bouncy dance track, adds a new color to Oddisee's production palette — but the song's energy belies its lyrical content. It's a confessional that finds the Maryland-born, Brooklyn-based rapper-producer wrestling with his status, summed up by a nod to The Notorious B.I.G.'s "mo' money, mo' problems" mantra. Much of Oddisee's career has been marked by that dilemma, and here, he likens it to a horror-film cliché: He's unable to resist the urge to run towards the screams.

Still, Oddisee's words have an equivocal quality to them. The third verse opens with a declaration that "we just want to matter more," and in that moment, it becomes unclear whether "we" means underground rappers — or something else altogether. In fact, that entire section can be read as a demand for equity on multiple fronts. Perceived invisibility is, after all, a sentiment shared by any who are outcast. As the U.S.'s legislative tides turn — Oddisee explicitly engaged the possibility on March's Alwasta EP — The Iceberg figures to stand as some of his most politically charged work. In those terms, the alternate reading of "Things" feels especially penetrating.

The Iceberg comes out Feb. 24 via Mello Music Group.