Accessibility links
Watch Ron Gallo Disrupt Downtown Nashville With 'Please Yourself' Watch Gallo and his band, their instruments bolted to the bed of a Ford truck, commandeer an intersection and blast out a punk directive before the cops come.

Every American city has a simulacrum of itself nestling in the palm of its tourist-friendly hand. These neighborhoods make it possible to travel the whole country and yet remain in the same place: eating from a chain restaurant, buying souvenirs made in Sri Lanka and pondering the nature, not of a new locale, but of a continually updated civic marketing plan. In Nashville, at least, this fictive slice of metropolis has some gritty reality embedded: Lower Broadway was once a real destination for honky-tonking working folk; then it became a risky red-light district; then it was reclaimed, in the 1990s, by country-loving punks like Greg Garing and Paul Burch. Today, vestiges of those other eras remain amidst the margarita palaces and parking spots for pedal taverns. Still, it's a strip that most locals avoid, walking down Church Street to get to the Ryman instead. 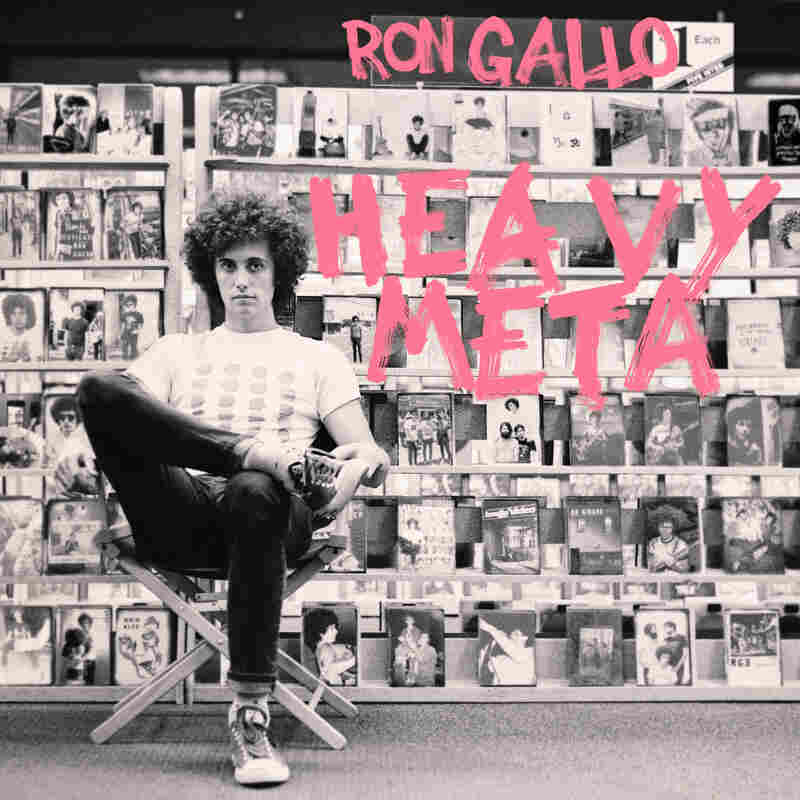 For his latest video from the upcoming burst of literate electricity Heavy Meta, insurgent poet and rock 'n' roll disruptor Ron Gallo gave Lower Broadway a meaningful scare. With their instruments bolted to the bed of a Ford truck, he and his band commandeered an intersection just steps from Robert's Western World and blasted out the punk directive "Please Yourself" before the cops could come.

Filmmaker Joshua Shoemaker helped orchestrate the moment and captures it in all its glorious fervor. The bachelorettes who take a selfie in the last shot must not have been listening: In the spoken-word manifesto Gallo delivers before jumping on the truck, he raises an eyebrow at his generation for creating legacies that add up to no more than "an impressive collection of digital remarks." Gallo's noisy tricksterism is designed to counter such surface stuff. He succeeded for three minutes-plus on Lower Broadway; this kid, the video portends, can and might do anything.