We've created this handy widget to track how long it has been since Donald Trump held a formal press conference and how many times he has tweeted in that time. It will keep counting until he holds one. 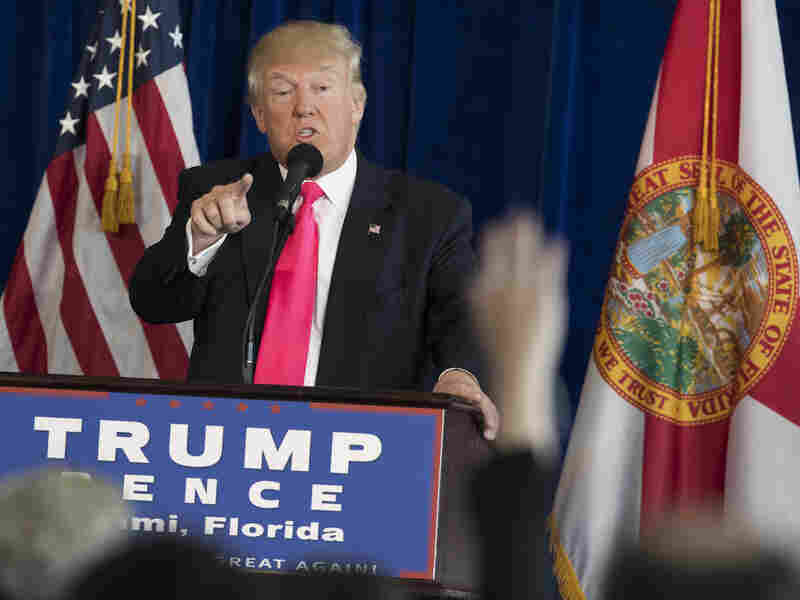 Donald Trump speaks during a news conference at Trump National Doral on July 27 in Doral, Fla. That was his last press conference. Evan Vucci/AP hide caption 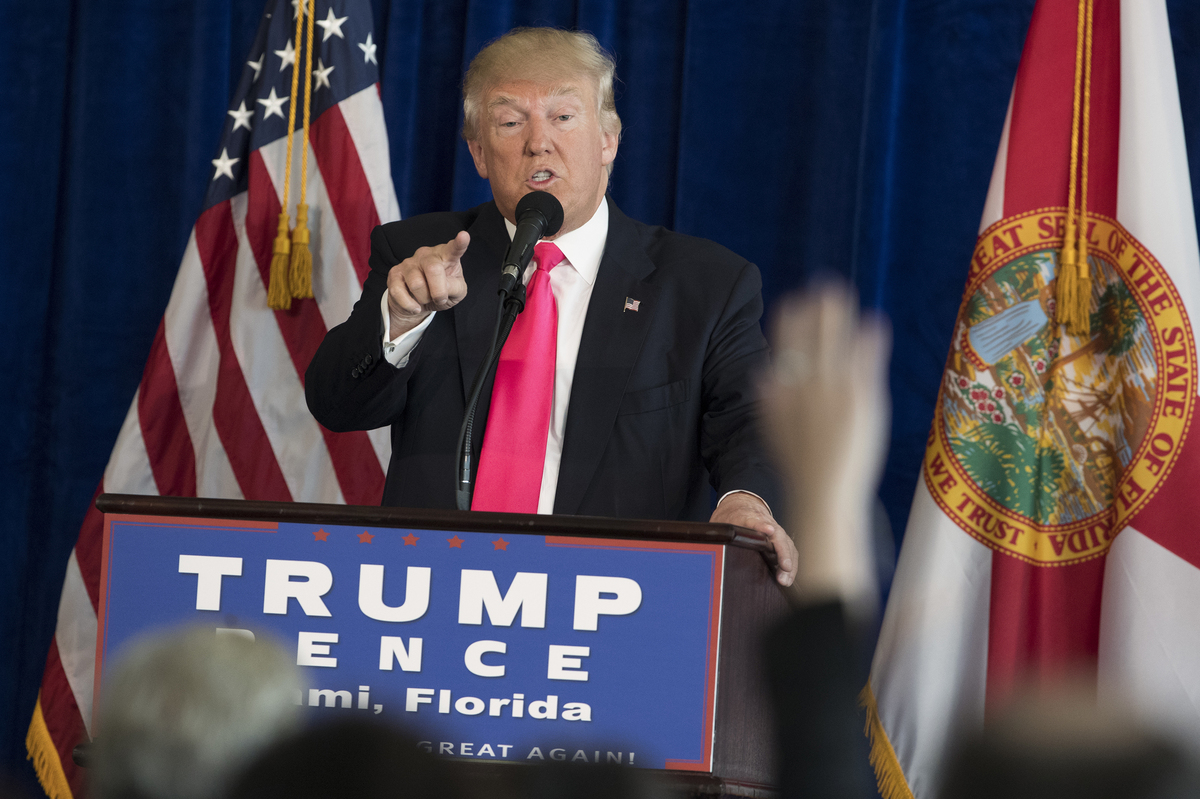 Donald Trump speaks during a news conference at Trump National Doral on July 27 in Doral, Fla. That was his last press conference.

Why are we tracking this?

Unlike other ways of getting messages out, press conferences hold public officials more accountable to the American people because they have to answer questions in an uncontrolled environment.

"The public expects that a president isn't just going to announce something [but] that he's going to explain it and be able to answer questions about it," said Martha Joynt Kumar, a political scientist at Towson University and director of the White House Transition Project.

For the second time as president-elect, Trump tweeted an announcement of a scheduled press conference, this time on Jan. 11.

I will be having a general news conference on JANUARY ELEVENTH in N.Y.C. Thank you.

Initially, Dec. 15 was to be the day Trump would hold his first press conference since winning the election. But it never happened, canceled before a time and place had been set. It was supposed to be about how Trump would address his potential business conflicts of interest as president. The rescheduled press conference has no such promised focus.

Already, no president-elect (dating to at least Jimmy Carter) has waited longer to hold a press conference. One irony — perhaps hypocrisy — of Trump's extended run without a press conference is just how critical he and his campaign were of rival Hillary Clinton's choice to go an extended period (276 days in total) without holding one. His campaign sent out daily press releases counting the days since her last press conference, headlined, "Hiding Hillary Watch" — and, at one point, Trump even tweeted about it:

Unless Trump holds a press conference by Jan. 21, one day after his inauguration, he will hit the very mark for which he ridiculed Clinton on Twitter. 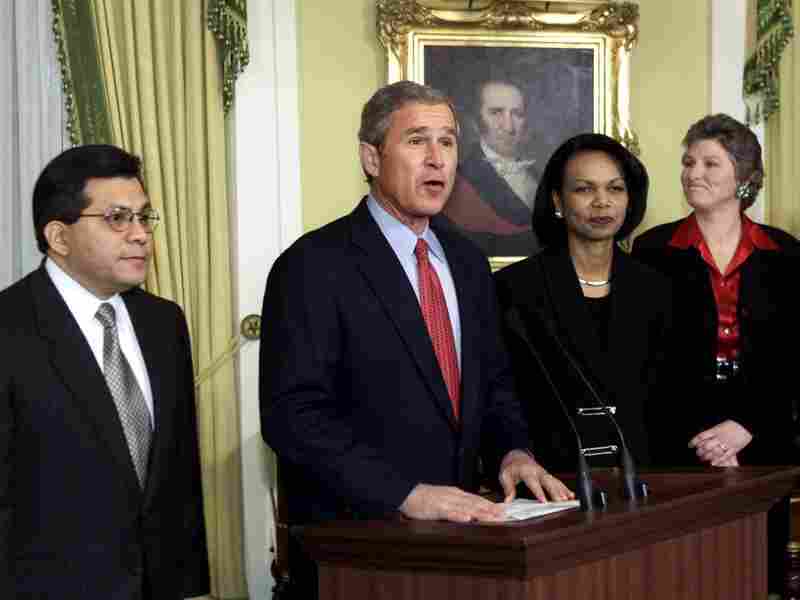 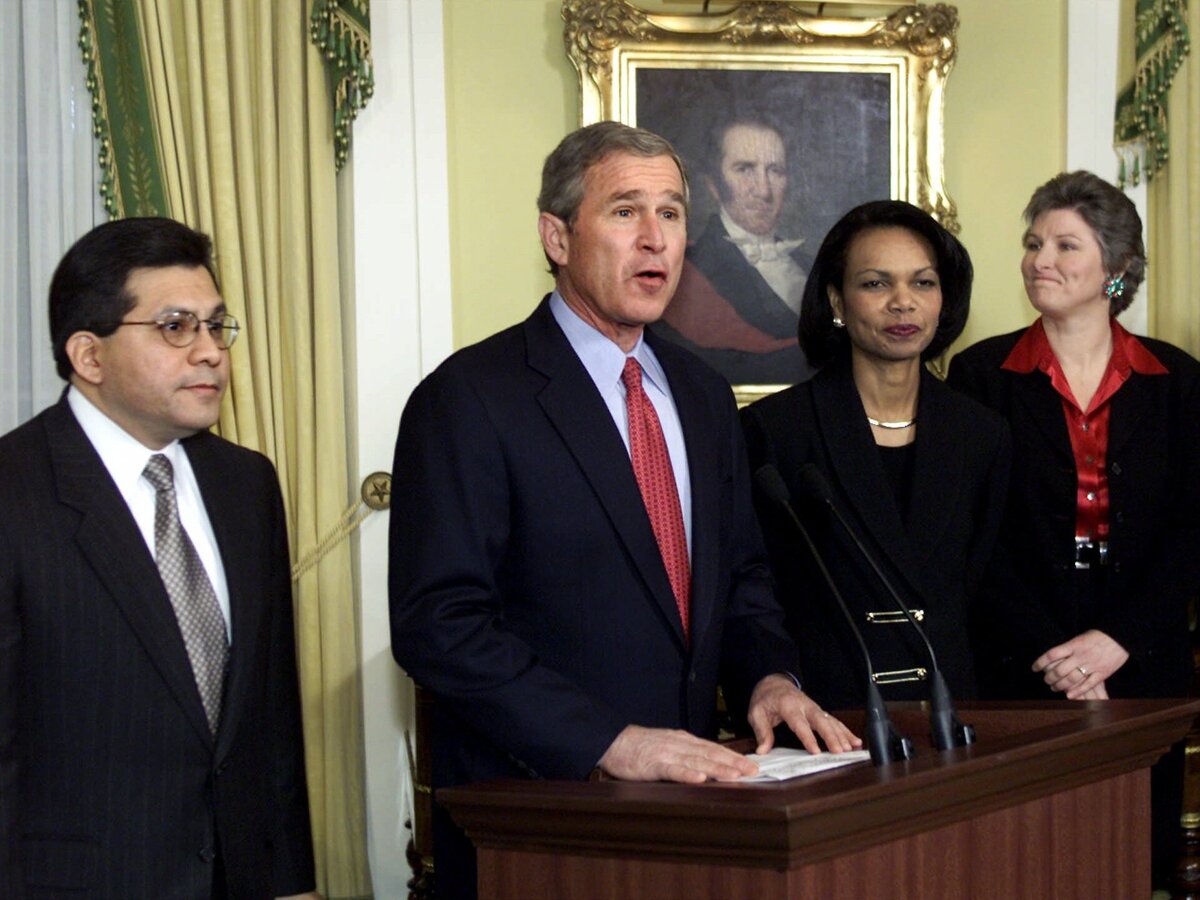 Two days after the Supreme Court decision that made George W. Bush president-elect in 2000, he held a press conference in Austin. He took questions from reporters about his potential Cabinet picks, whether he would call for tax cuts and when the weight of being the next president of the United States hit him.

The next day, Bush introduced his choice for secretary of state and took more questions. The day after that, he answered yet more questions during a press conference to introduce his national security adviser and White House counselors.

President-elect Barack Obama followed a similar pattern, regularly fielding questions from reporters, as he made choices about who would serve in his administration. In all, Obama fielded questions from the White House press corps on 18 different occasions as president-elect. George W. Bush, who had a shorter transition period, did so 11 times.

At this point, if president-elect Donald Trump were to hold a press conference every day starting today, he wouldn't hit Obama's mark for formal interactions with the press during the transition period.

As with so many other things, Trump is flouting this tradition. He hasn't held a press conference since July 27, when he called on Russia to hack Hillary Clinton's emails. "I will tell you this, Russia: If you're listening, I hope you're able to find the 30,000 emails that are missing," Trump said at his resort in Doral, Fla. "I think you will probably be rewarded mightily by our press." 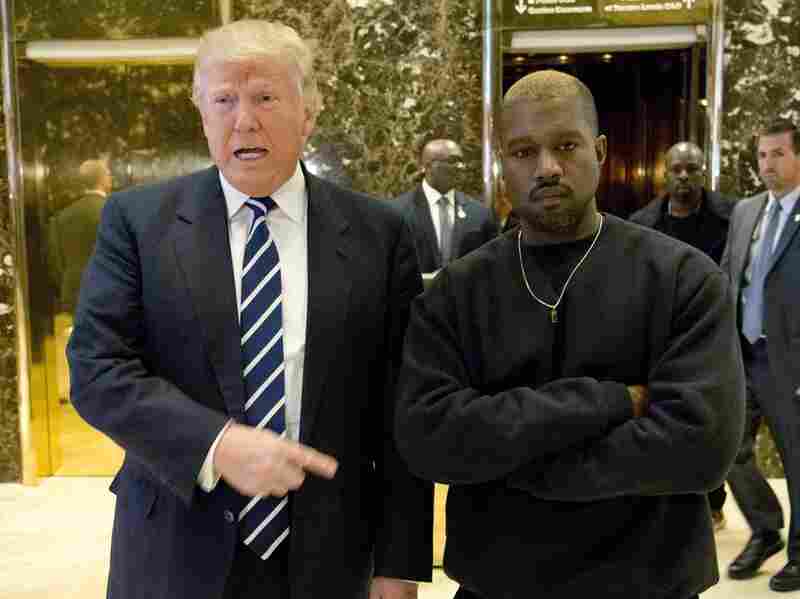 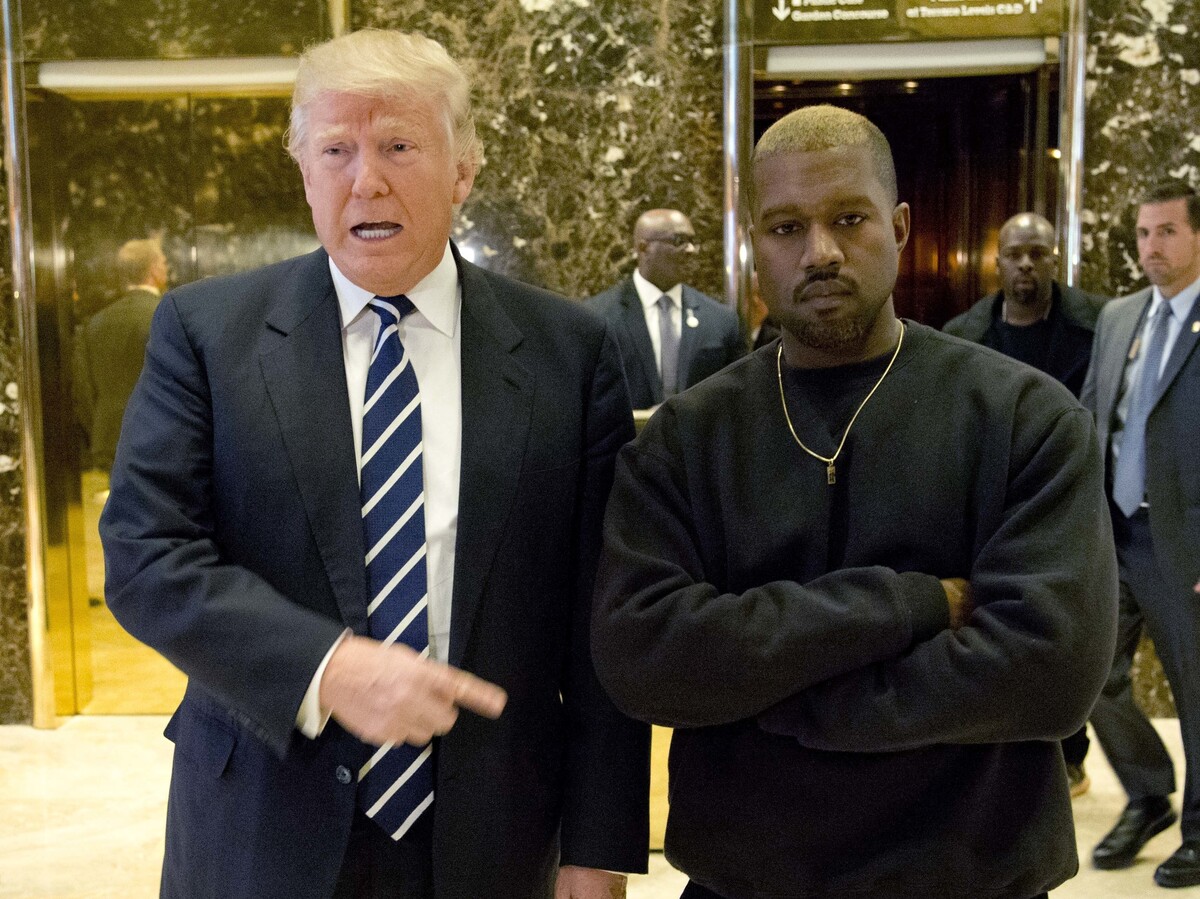 President-elect Donald Trump and Kanye West pose for a picture Tuesday in the lobby of Trump Tower in New York.

Instead Trump has opted for rallies, press releases, photo ops, a handful of interviews and tweeting. Lots of tweeting.

On the day he announced his choice for secretary of state, Trump tweeted praise for his pick, Rex Tillerson, the chairman and CEO of Exxon Mobil, but didn't appear with him publicly. Trump did go down to the lobby of Trump Tower so he could be photographed with rapper Kanye West.

"Life," Trump said when asked what they talked about. "We discussed life."

Later, he held a victory rally in Wisconsin.

When an aide to President Woodrow Wilson invited newspapermen to meet the new president in 1913, the presidential press conference was born.

He wasn't expecting so many newsmen to show up. But since then, it has become a tradition, a fixture of the relationship between the president, the press and, by extension, the American public.

Based on an NPR analysis of data from the American Presidency Project at the University of California, Santa Barbara over the past three administrations, the president has fielded questions from reporters on average about every 15 days.

But the traditions of the relationship between the president and the press don't appear to be a driving motivator for Trump and his transition team.

Appearing on the Hugh Hewitt radio show, Trump's future White House chief of staff, Reince Priebus, said things like the weekly radio address, or even the daily briefing by the press secretary — where members of the media are allowed to question the administration on policy and topics of the day — could change under Trump.

"The traditions, while some of them are great," Priebus said, "I think it's time to revisit a lot of these things that have been done in the White House, and I can assure you that change is going to happen."