Accessibility links
FOJBI Friday: Meet Jordan Lewis, Mentor In The Making A student of "disease ecology," Jordan Lewis is one of the youngest members of the FOJBI community. "We need to educate and advocate for science and reason," he says. Mentoring is part of his plan. 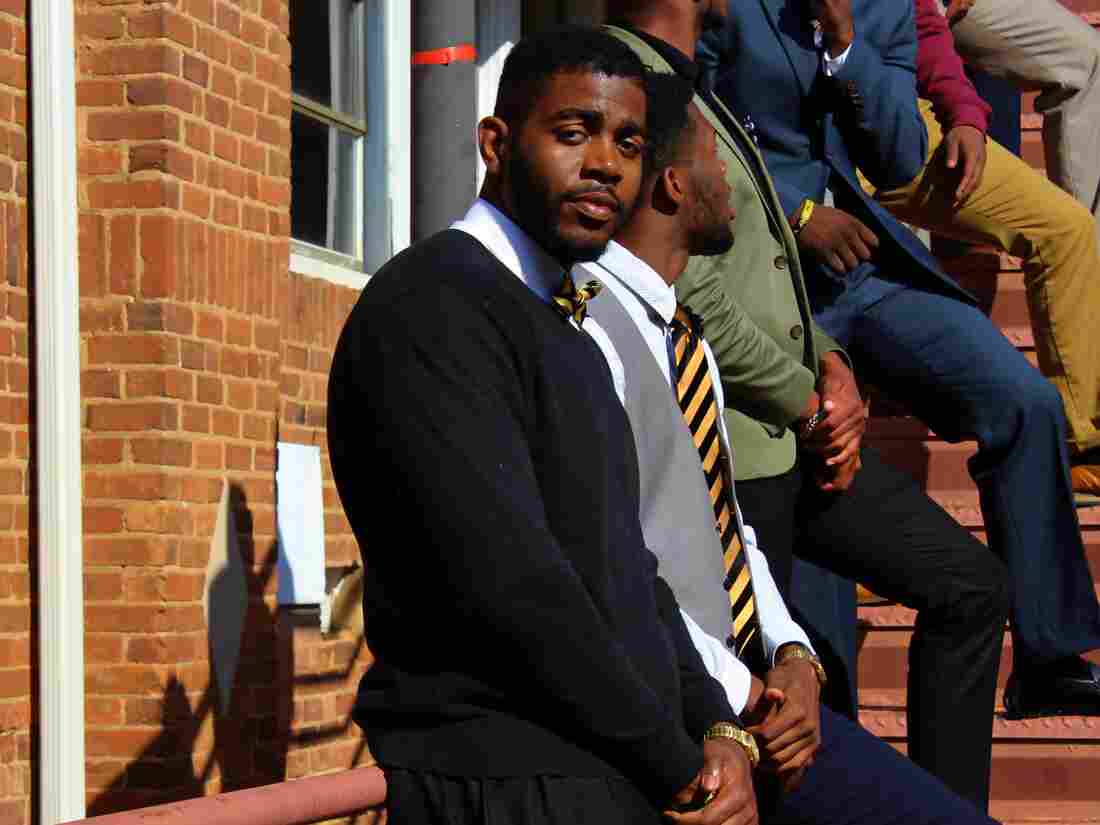 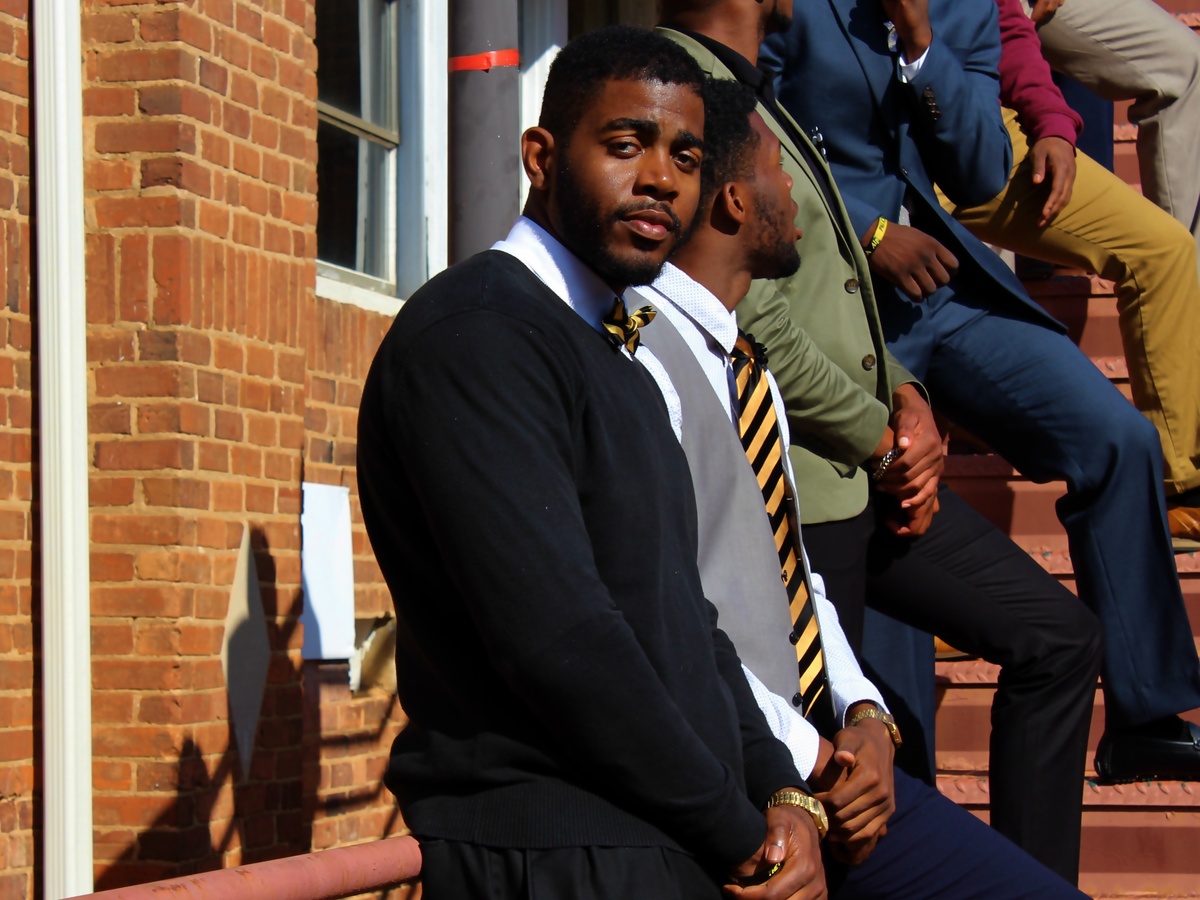 Jordan Lewis is an undergraduate and research assistant studying environmental issues along the Carolina coast. Teaching more scientists to relay complex ideas in a way that everyone can understand won't guarantee good science policy, he says. But it's a crucial start.

I'm a senior at Winthrop University in Rock Hill, S.C., about 20 minutes south of Charlotte, N.C. I'll graduate in May with a double major in environmental science and biology. I'm active in outreach programs to potential students and freshmen, helping them get the academic skills they'll need to thrive in college. I also recently became a brother of the Alpha Phi Alpha fraternity, the first African-American intercollegiate Greek letter organization.

So often we focus on policy, but the bridge between policy and research is communication — and without that bridge we have no hope of effectively linking the two.

Since my freshman year I've been doing research with ecologist and assistant professor Matthew Heard, helping to evaluate the effects of a "coastal renourishment" project that's taking place at Folly Beach, S.C. — one of the most popular tourist destinations along the Carolina coast. Renourishment projects replace beach sand that's been lost to erosion with sand dredged from offshore locations. We've been evaluating how this process changes microbial communities on the beach, and what that may mean for tourist health. Interestingly, some trends we found in the first summer of the research project were not present in the second summer. We are still trying to figure out exactly what that means and are excitedly awaiting results.

On the importance of science communication

Science is interwoven into our lives today in a way it never was before in history, mostly because of our increasing dependence on technology. We're able to control, project or explain so much — but most of that knowledge lies within a small segment of society. As we face more challenges, science will be asked to answer those challenges with solutions — we'll need to do all we can to bring the general public along with us. We need to educate and advocate for science and reason; the support of the general population can make the difference in many of these issues.

It's also our responsibility to relay complex ideas in terms that the public can understand. As we have recently seen, informed science does not always lead to policy changes in the government or to changes in public opinion. But having scientists speak in a way that helps inform everyday people might lead to better policy. So often we focus on the policy, but the bridge between policy and research is communication — and without that bridge we have no hope of effectively linking the two.

On mentoring in science

I have two mentors that have greatly influenced me during my undergraduate career — Matthew Heard and Clifton Harris, an assistant professor of chemistry at Winthrop University. I met professor Harris while still a senior in high school, while on my first campus visit to Winthrop. I was introduced to him by a minority student who was enrolled in a scholarship program on campus. He welcomed me with open arms and basically persuaded me to attend Winthrop. Had it not been for him I most likely would not have enrolled at the university I've come to love. For the past three years he has served as a mentor, psychologist and friend. He also played a vital role in introducing me to undergraduate research, which is how I met professor Heard. His love for science has rubbed off on me and allowed me to see how beautiful research can be. While both these men are great scientists, professors and people, I think what really sets them apart is their ability to convey fairly complicated information in a way that is relatable and interesting. Seeing them in action is what helped me decide that I want to be not only a scientist but also a mentor and a communicator.

I'm applying to doctoral programs in biology, focusing on the field of disease ecology. Once I get my Ph.D., I hope to become a researcher at the Centers for Disease Control and Prevention, or a professor at a research institution. Eventually I would like to be in some administrative position at the CDC, with an adjunct professorship at a nearby university — so I can teach while still being involved in policy and public health. Most important, I hope to serve as a mentor to young people from disadvantaged backgrounds and help them understand the key role science plays in our lives and the opportunities available in the sciences. Mentorship has been a key in my professional development so far, and I'd like to help other young people in that way.