Accessibility links
What Do 'Jackie' And 'Neruda' Have In Common? Chilean Filmmaker Pablo Larraín One film shows Jackie Kennedy as a new widow; the other follows poet Pablo Neruda into exile. But don't call them biopics; Larraín says, "You can't [capture] someone's life in ... 120 minutes." 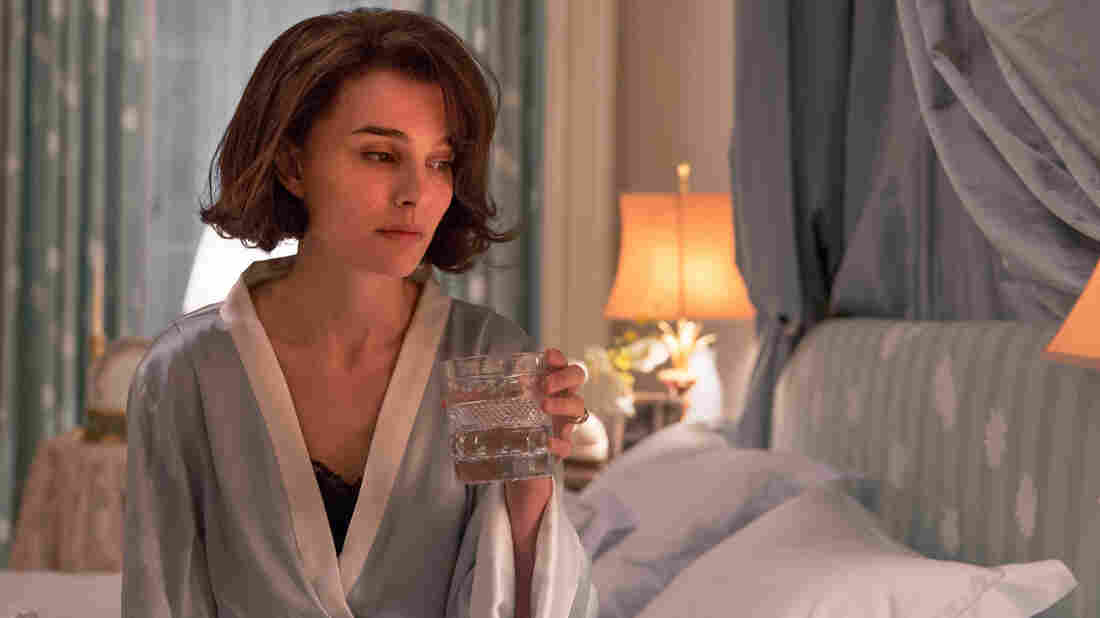 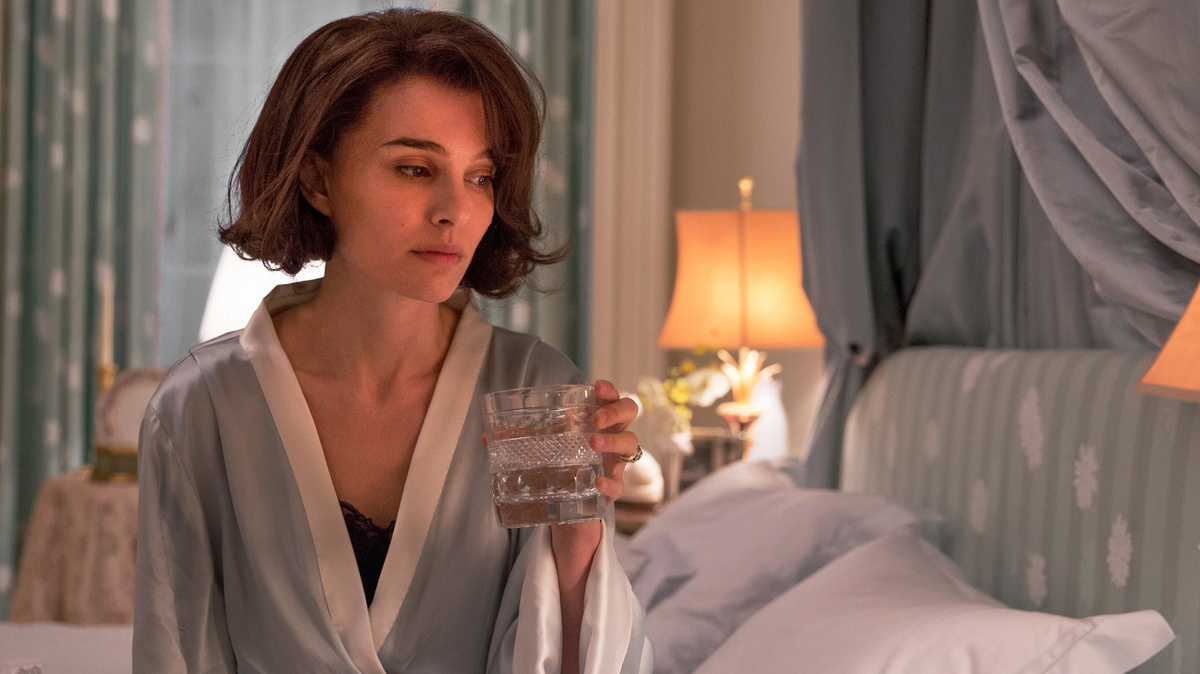 Jackie depicts the former first lady (played by Natalie Portman) in the days after her husband's assassination.

What do Pablo Neruda and Jacqueline Kennedy Onassis have in common? Not much. He was a Chilean poet and Communist politician; she was the first lady at age 31 and a widow at age 34, when JFK was assassinated.

One thing they do have in common is Chilean filmmaker Pablo Larraín, who has just made a movie about each of them. The Spanish-language film Neruda is set in the late 1940s, when membership in the Chile's Communist Party was criminalized and the poet (played by Luis Gnecco) went underground. The other film, Jackie, stars Natalie Portman as a woman shattered by the 1963 assassination.

Larraín tells NPR's Robert Siegel, "One of them is such an iconic communist from Latin America and the other one is ... a first lady married [to] someone who was struggling and fighting against communism."

Despite that, Larraín says they weren't so different: "I think they were both people who somehow shaped their own legends, and they were worried about their own public image. And there's always a gap in between what they wanted to express — the intention — and the result."

On what drew him to their stories

One of the interesting things about her is the incredible amount of biographies and books and movies and whatever just around and out there about her. But to me it feels that we actually know very little about her. And that's [what] I think is so attractive and so interesting because there's an enormous amount of mystery around her figure. ... I guess what happens with Neruda in our country [Chile] — his work and life, it's essential to our history. But at some point, we know very little about his intimacy.

And so I guess both movies aren't exactly biopics — I don't think you can actually walk out of any of these movies knowing exactly who that person was. 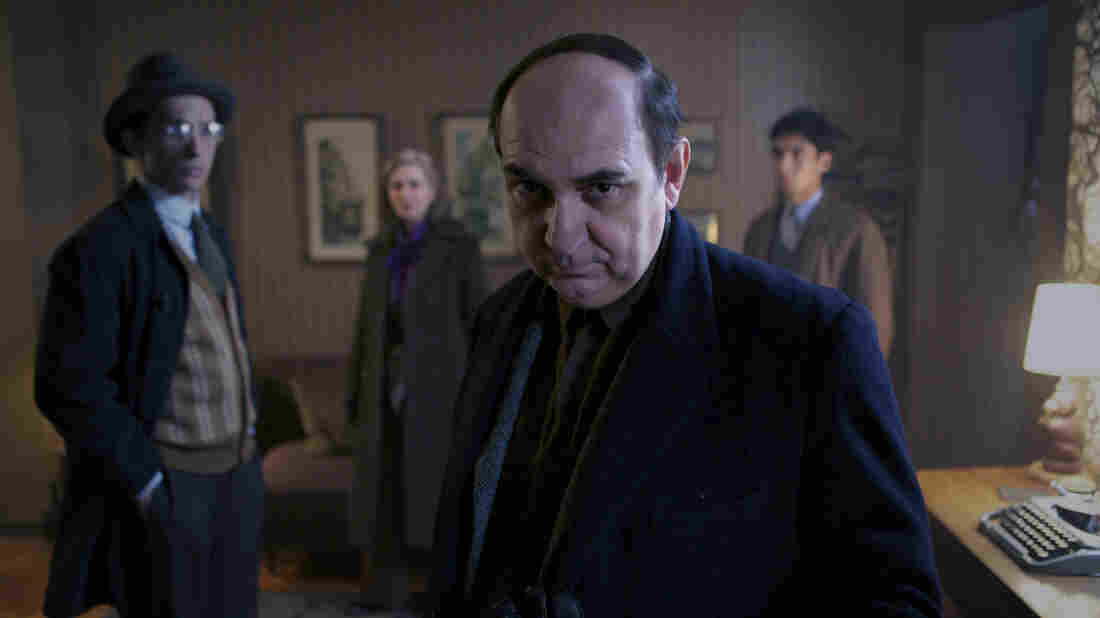 Neruda follows the Chilean poet (played by Luis Gnecco) from his post in the Chilean Senate to exile in Argentina. The Orchard via AP hide caption

toggle caption
The Orchard via AP 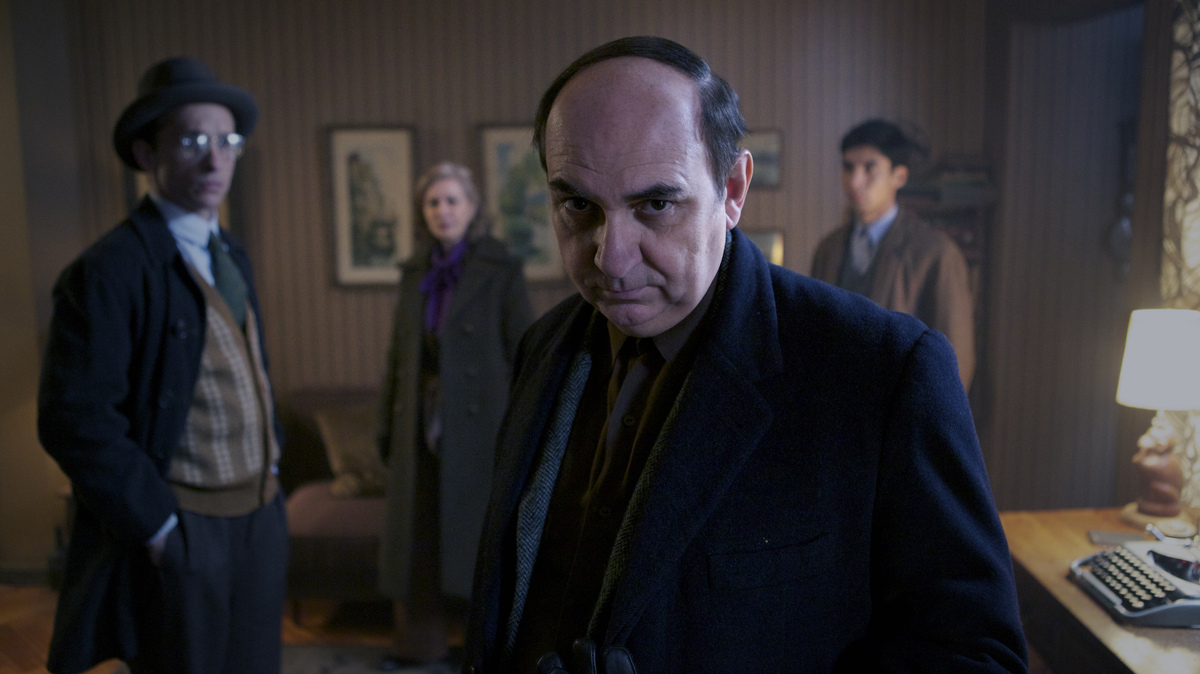 Neruda follows the Chilean poet (played by Luis Gnecco) from his post in the Chilean Senate to exile in Argentina.

The Orchard via AP

On the most challenging part of making Jackie

My biggest challenge in making Jackie was the fact that I was making a movie about a woman. I faced, for the first time in my life, a female character in the leading role. And I think Jackie's is story of a woman, of course, of a first lady, but mostly the story of a mother. And that was a beautiful challenge: to try ... to share that specific sensibility and emotions.

Let's remember that the movie takes place in only like the five or six or maybe up to seven days after the assassination of JFK. And I think she did very interesting and beautiful things facing that enormous crisis. And that's what the movie is about and that's what I tried to capture — you know, that emotion, that fragility, that sort of existential terror that she faced.

On why he isn't a fan of biopics 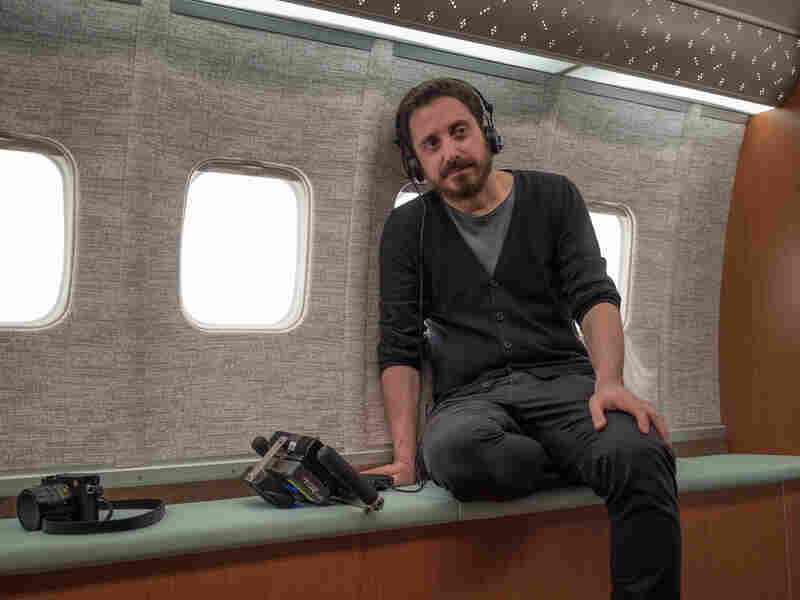 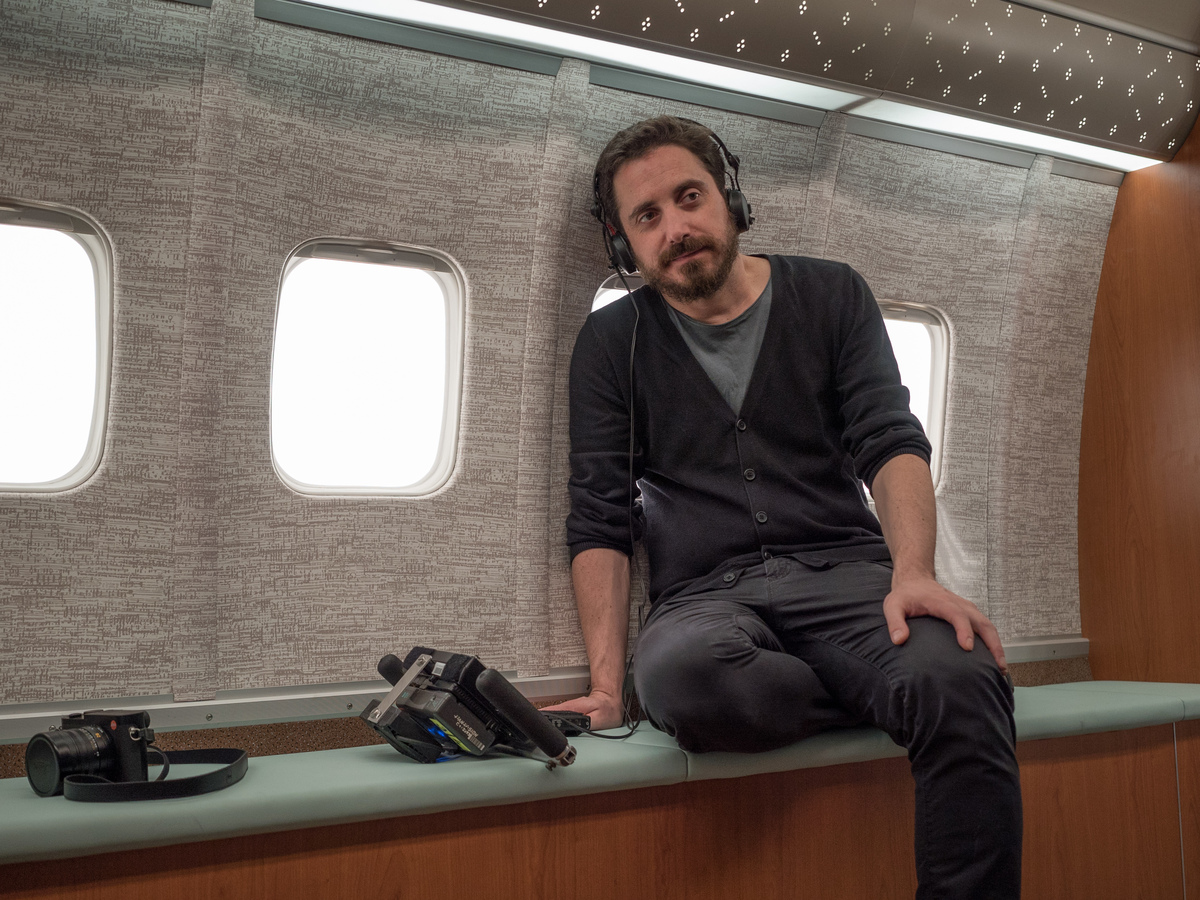 Pablo Larraín on the set of Jackie.

The movies that have been made about some specific people that I admire are usually movies that don't really try to express exactly who that person was. ... You can't [capture] someone's life in, I don't know, 120 minutes. And it's good to know that; it's good to know that you won't be able to do it because it [lets] you feel more free when you're working, and lets you work with imagination, with fiction.

What happen[ed] behind those walls in the White House, or behind those walls in Neruda's house while he was being chased by the police in my country? Nobody will ever know that. And that's what is so fascinating. If you could actually know exactly what happened, then it would be a documentary, or something else — a TV show, a docu-drama — but not a movie.