Accessibility links
FBI Agrees With CIA That Russia Was Trying To Help Trump In Election Intelligence sources tell NPR that the FBI agrees with the leaked CIA assessment that Russia interfered with the U.S. election, in part to help Donald Trump become president.

FBI, CIA Agree That Russia Was Trying To Help Trump Win The Election

FBI, CIA Agree That Russia Was Trying To Help Trump Win The Election 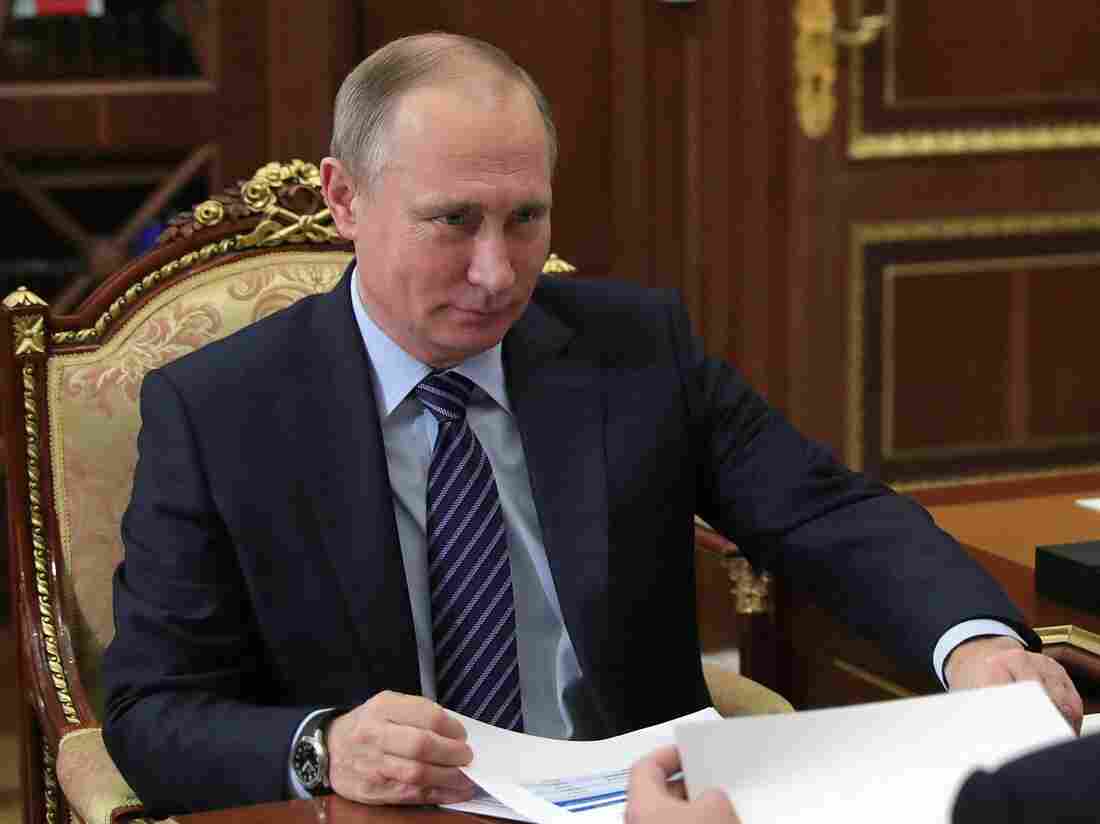 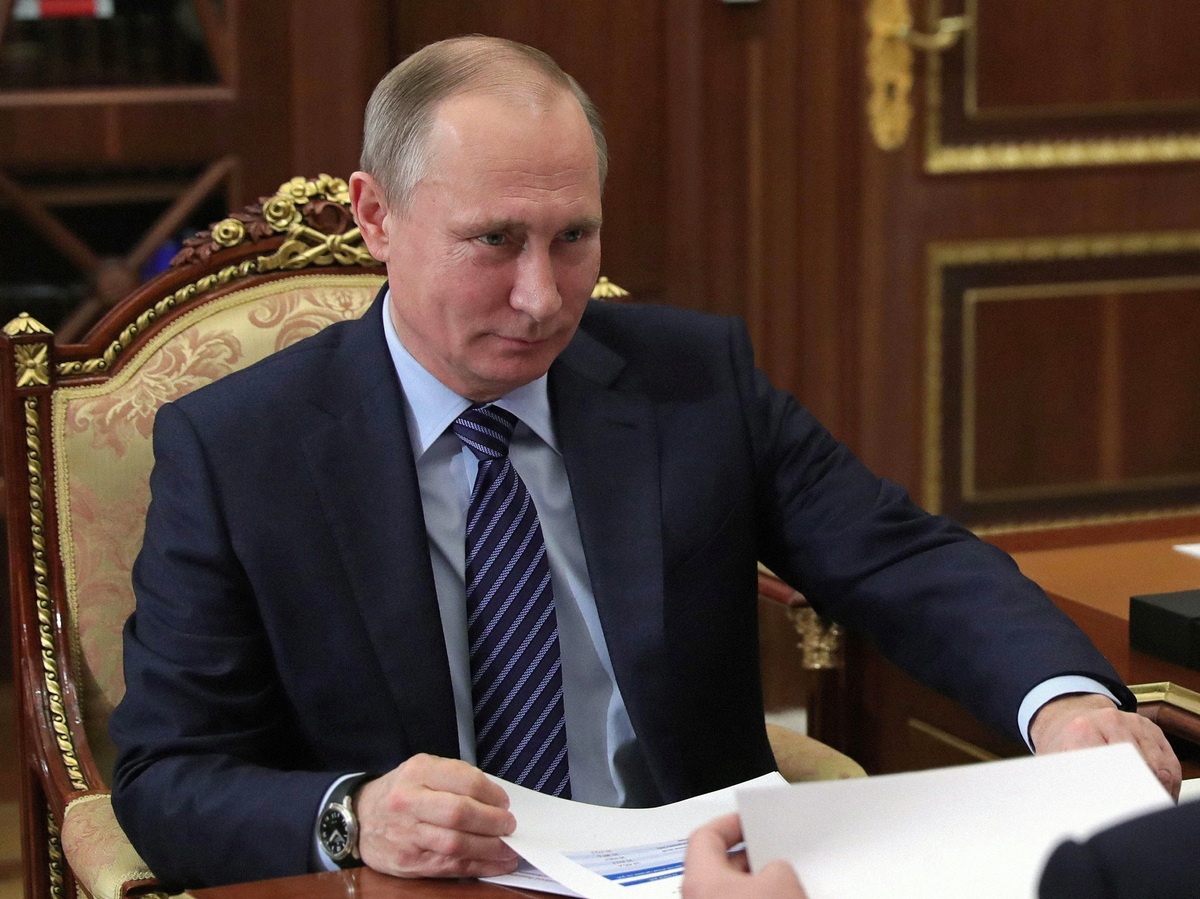 Russian President Vladimir Putin in a meeting at the Kremlin in Moscow. U.S. intelligence agencies agree that Russia intervened in the presidential election to help Donald Trump.

Two intelligence sources say the FBI agrees with the CIA assessment that Russia interfered in the U.S. election, in part to help Donald Trump, clearing up any confusion and other reporting that the agencies weren't in sync.

Obama: Espionage Is Being 'Turbocharged' By The Internet

The entire intelligence community, in fact, is now in alignment that the hacks were partly motivated to try and install Trump as president. The FBI and others continue to say that Russia didn't actually think that was going to happen.

An intelligence source also notes that a memo went out from CIA Director John Brennan to the agency's workforce Friday. Intelligence chiefs, including Brennan, Director of National Intelligence James Clapper and FBI Director James Comey, met earlier this week, according to the memo, and, "There is strong consensus among us on the scope, nature and intent of Russian interference in our presidential election."

The source confirmed that this quote, first published in the Washington Post, is an accurate reflection of the memo:

"The three of us also agree that our organizations, along with others, need to focus on completing the thorough review of this issue that has been directed by President Obama and which is being led by the DNI."

For CIA Nominee Mike Pompeo, 'Not A Good Situation To Inherit'

A second intelligence source tells NPR that media reports from a week or so ago saying there was a gulf between the CIA and the FBI position on the hack were overblown.

"A game of telephone on Capitol Hill led to a conflict narrative," the source said. "There's no gulf here. The facts are the same."

This source adds there is still no date set yet for President-elect Trump to meet with Comey. Trump met Friday with outgoing Homeland Security Secretary Jeh Johnson at Trump Tower in New York.