Accessibility links
Meet H.E.R., A Rising Voice Whose Face Remains A Mystery Despite her anonymity, the R&B singer and songwriter has already made waves with her debut EP, H.E.R. Volume 1. 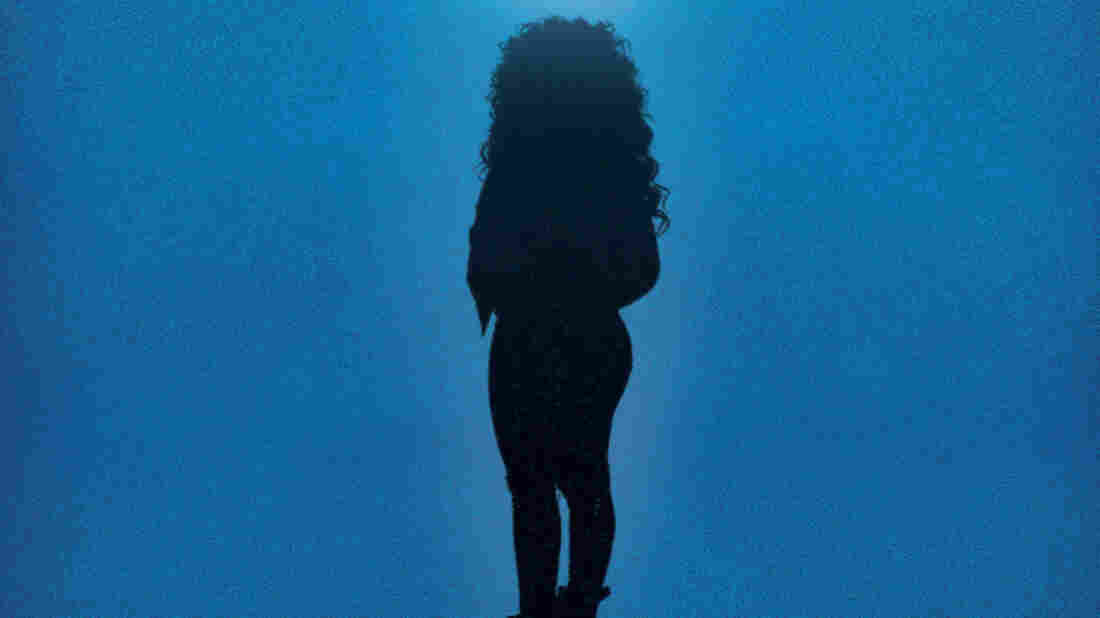 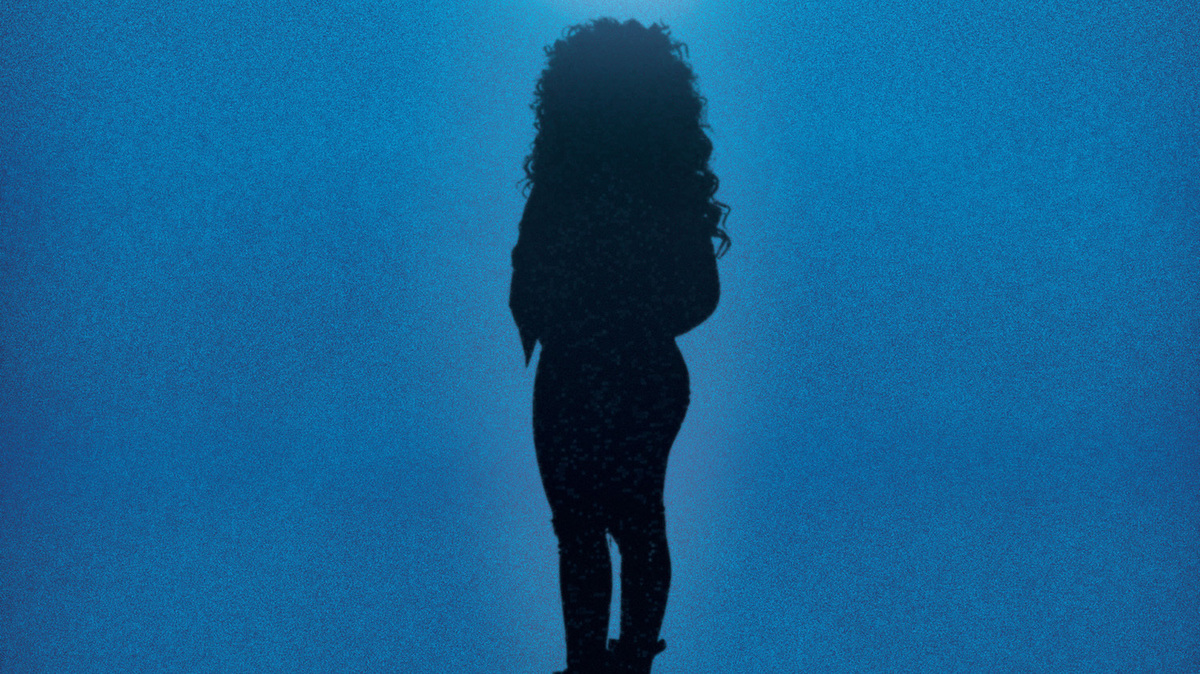 The singer and songwriter H.E.R. says her performing name is an acronym for "having everything revealed." It's perhaps the most ironic choice possible for the rising R&B artist, given that almost no one knows who she is. Her legal name isn't public, the photo on the cover of her debut EP, H.E.R. Volume 1 — which, incidentally, reached No. 1 on the iTunes R&B chart — shows only a darkened silhouette.

"I feel like this is the era of the anti-star," the musician says. "I really just wanted it to be about the music, and get away from, 'Who is she with?' and 'What is she wearing?' I want people to feel the emotion, try to relate to the way that I look or want to be like me in the way that I'm living or whatever."

Anonymous though she may be, her work is personal. She says her own journey into maturity, what she calls "the evolution of woman," informs the way she sings about relationships in the song "Facts."

"Throughout my teenage years or whatever, I've been so uncomfortable, or I've made mistakes and I've felt like I'm the only one who has done that," she says. "Through the music, you can pretty much tell what I've been through and what I've accepted. And releasing it has made me realize I'm not alone in it, because of the reactions I've been getting."

H.E.R. spoke with NPR's Michel Martin about her approach to music and the choice to remain anonymous. Hear more of their conversation at the audio link.