Accessibility links
One More Time, With Consent: 'Baby, It's Cold Outside' Gets An Update Musicians Lydia Liza and Josiah Lemanski have reimagined the holiday classic to emphasize consent — but at the time it was written, the song was actually something of a feminist anthem. 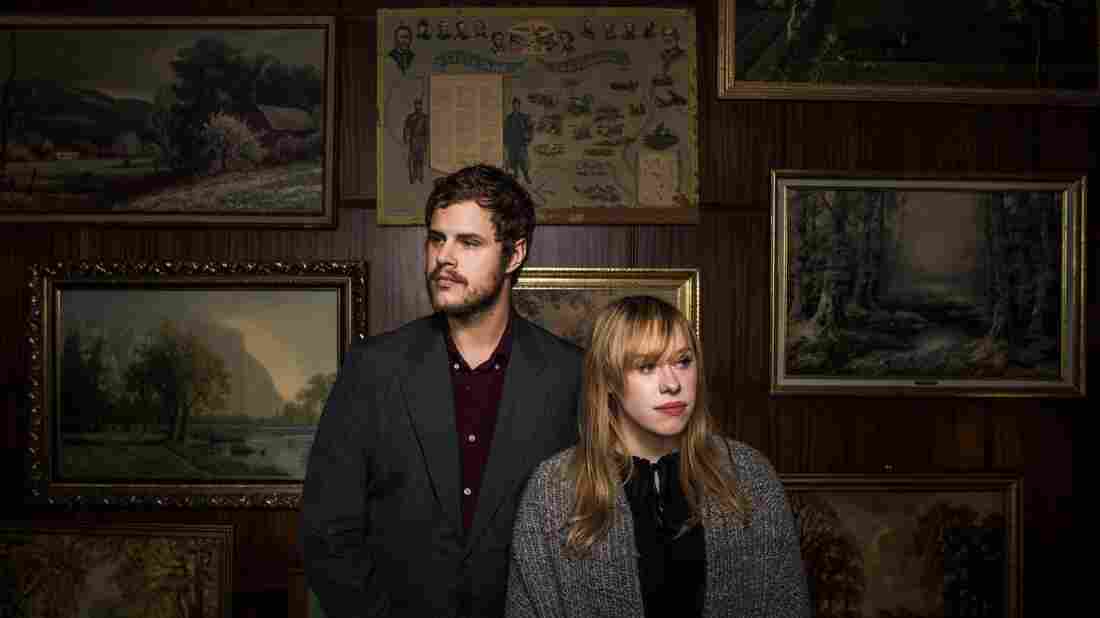 Musicians Lydia Liza and Josiah Lemanski created a version of "Baby, It's Cold Outside" with updated lyrics that emphasize consent. Nate Ryan/Courtesy of the artist hide caption 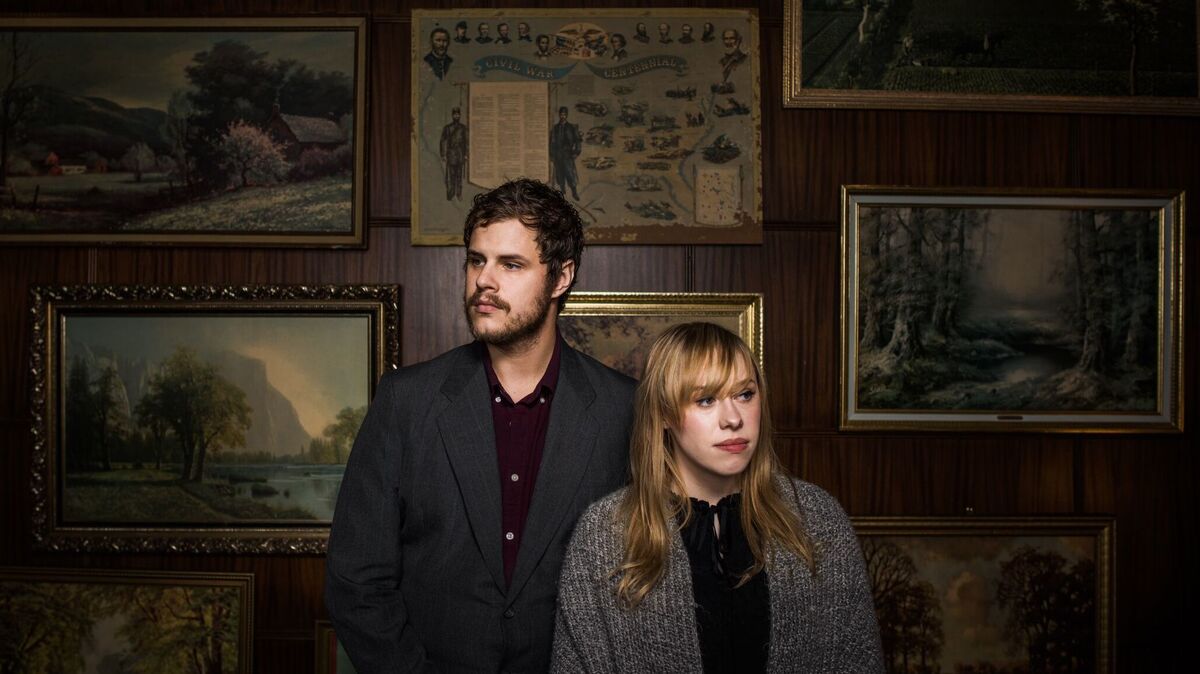 Musicians Lydia Liza and Josiah Lemanski created a version of "Baby, It's Cold Outside" with updated lyrics that emphasize consent.

Nate Ryan/Courtesy of the artist

The song "Baby, It's Cold Outside" has had many lives. The first recording of the holiday classic came out in 1949, performed by Esther Williams and Ricardo Montalban. Frank Loesser wrote the song with the intention of performing it with his wife at parties. In the past few years, however, some have called the song out for what they see as creepy undertones. In it, a woman sings, "I really can't stay," and the man she's with insists — repeatedly — that she stay longer.

Minneapolis-based singer-songwriters Lydia Liza and Josiah Lemanski are among those who take issue with its lyrics. "It was meant to be playful, but all those lyrics just sit wrong with me — especially being from this generation," Liza says.

So Liza and Lemanski decided to rewrite the song. Their version is much more mellow, and it emphasizes consent — they replace the original words with lines like, "Baby, I'm fine with that" and "Been hoping you get home safe." They have released the song, and say they will donate the proceeds to the Sexual Violence Center of Minnesota, the National Alliance to End Sexual Violence and RAINN.

But here's the irony: When that song first came out in the 1940s, it was actually seen as empowering for women. Music historian Thomas Riis says the now-controversial lyric, "Say, what's in this drink?" came across differently in its original context. "Nowadays we see that and we go, 'Oh, my gosh, this is date rape! He's putting something in the drink!' " he says. But Riis adds that at the time, the phrase was simply about having a drink.

In the 1940s, it could be seen as scandalous for an unmarried woman to be alone, drinking with a man — much less staying the night. So it's not that the woman in the song doesn't want to stay — it's that she doesn't want to be judged for it. Riis says the song shows a woman debating her options, wondering whether she should risk ruining her reputation by staying the night.

In the end, Riis says, the woman makes a strong statement by making the decision for herself. "In a sense, it's, 'I can do what I doggone please. I'm a modern woman,' " he says. So, as different as the old and new versions might seem, it might be that they were both about choice all along.