Accessibility links
The Classic Brown's 'Christmas Sweaters' Is For The One You Love Stacey Brown-Downham's rootsy alterna-rocker understands that solemnity during the holidays doesn't always mean sadness, but resilience with the one you love. 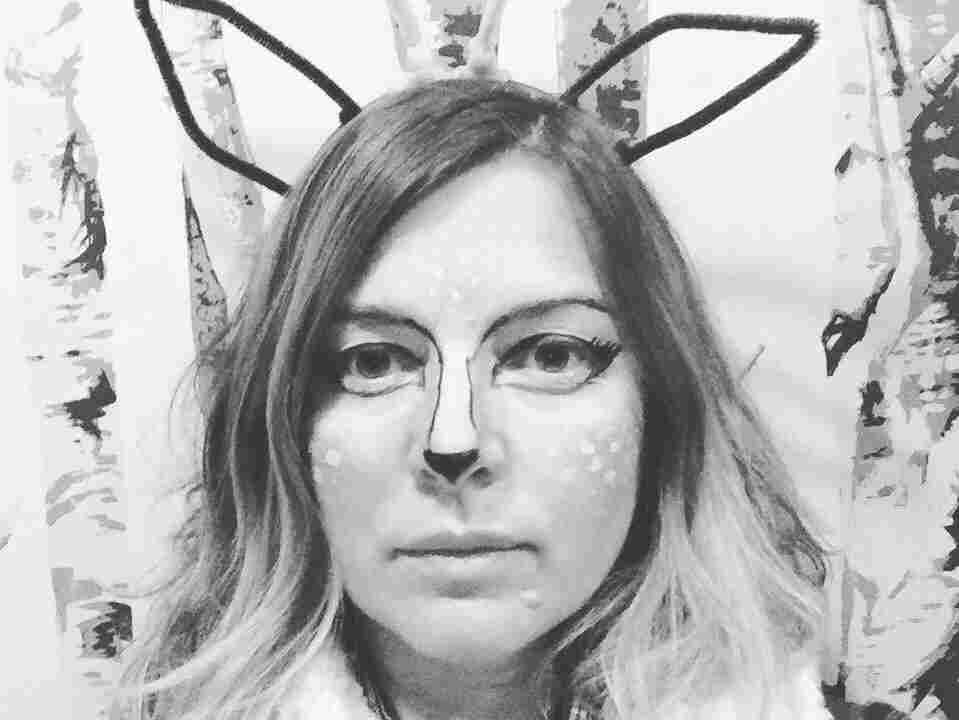 The Classic Brown. Courtesy of the artist hide caption 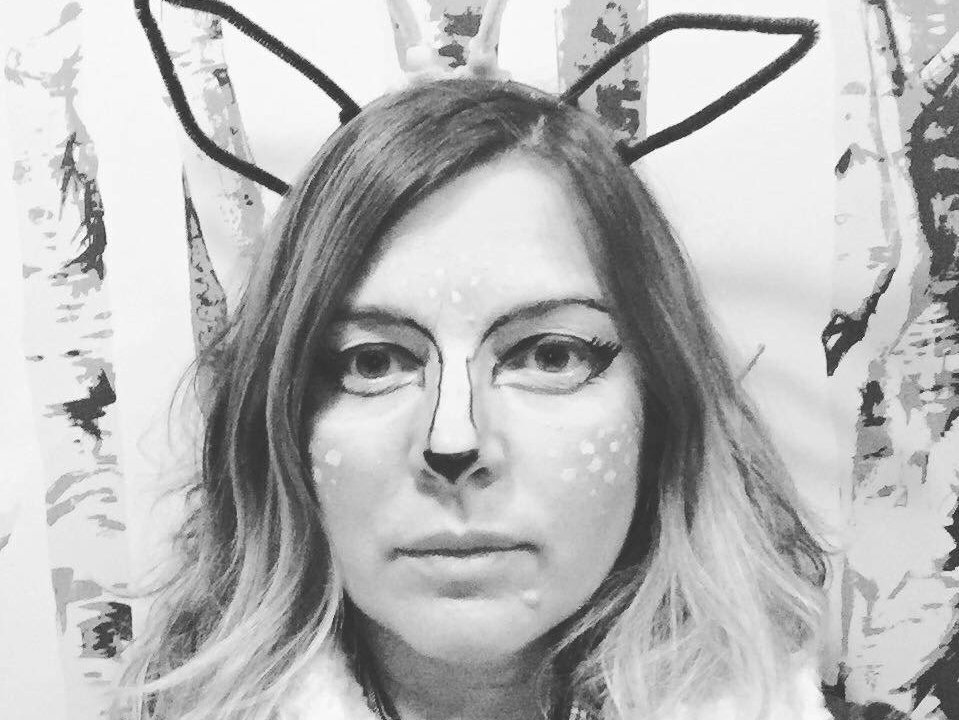 The holiday-music canon is stuck in a vicious loop: Every year, FM radio seems to switch its programming over sooner, but no fresher than the year before. In malls, over car stereos, at parties — it's the same 10 to 20 songs, regifted as uninspired, yet inoffensively functional covers. But if the holidays promise newness and hope, shouldn't our music, too?

For 17 years, a group of friends and musicians in South Jersey have made a point not only to write original holiday songs, but also to produce a variety show. Born out of an idea to put on something like the old TV specials, Arbor Christmas became an annual tradition for this small music scene, both to mark the season and to memorialize its creator, Jon Montague, who died the January after the second show. Dash through any of the 17 (!) compilations, and you'll find a cute nod to The Cure, a snowflake-pretty tune from Into It. Over It. or some banjo-punk at midnight Mass. But if there's ever been an argument to update the holiday-music canon, it can be found in the contributions from The Classic Brown.

"With our heads down low and our hearts full of fear, we had nothin' to give to each other this year," Stacey Brown-Downham sings on "Christmas Sweaters," a rootsy alterna-rocker that hits equally hard on the heart and the tambourine. Backed by a rotating cast of musicians, Brown-Downham has contributed enough Classic Brown songs to Arbor Christmas to have her own collection. Though she occasionally pokes fun at seasonal commercialism, Brown-Downham best understands that solemnity during the holidays doesn't always mean sadness, but resilience. On "Christmas Sweaters," originally released in 2011 for Volume 12, there's a defiant quality to the acoustic and electric guitars that ring throughout, echoing the fuzzy and complicated sentiment of growing old with the one you love, even through hard times, by wearing ugly sweaters and "making the best of the year together."

The latest Arbor Christmas compilation, Volume 17, is out now.