Following a four-year hiatus, Frank Ocean's Blonde was arguably the most highly anticipated release of 2016. The album presents several different sides of its creator's psyche, and Tyrone Lebon's video for "Nikes" illustrates these different sides in ways that often feel as much a stream of consciousness as the lyrics, the video's individual clips connected with thoughtful fluidity. As Ocean delivers the song's first verse in a high-pitched voice, a competing, pitched-down Ocean provides backing ad-libs. The result feels like a dialogue between opposing egos, settled finally by the singer's normal tone in the final verse. There is a conversation about the ambiguity of sexuality, reality and consumerism going on here, and Lebon attempts to further blur these lines with his visuals.

More From Best Music Videos Of 2016 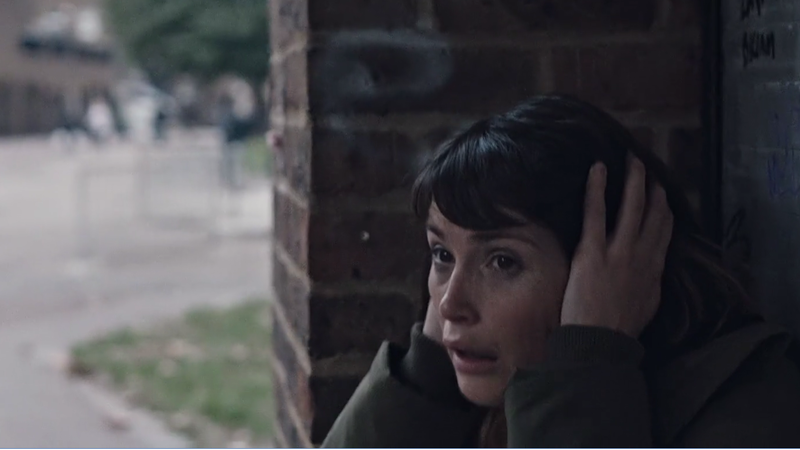 December 20, 2016 • A series of repetitive cuts creates anxiety that serves a purpose: It forces you to pay attention. 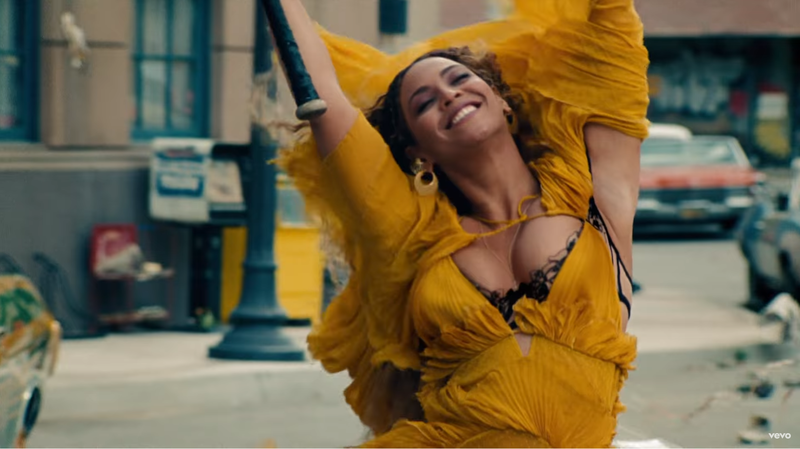 December 20, 2016 • This short film is the most personal and revealing piece of work Beyoncé's ever created, but what gives it its lasting effect is the beautiful imagery and symbolism throughout. 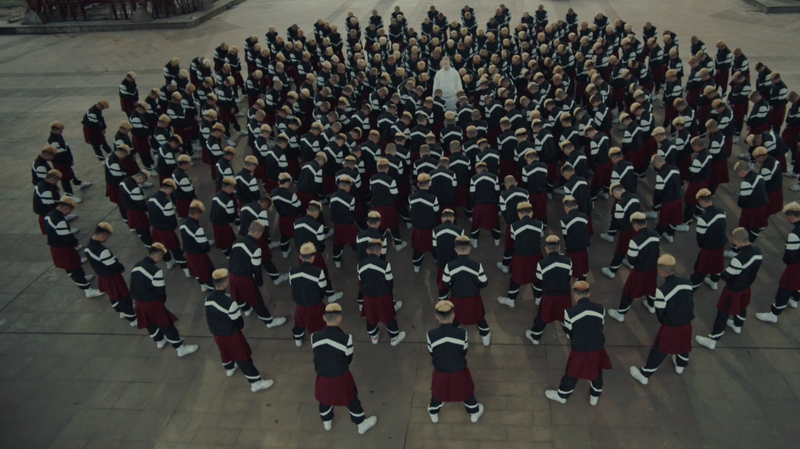 December 20, 2016 • Shot without any CGI or 3D effects, this video deserves recognition for its sheer scale. 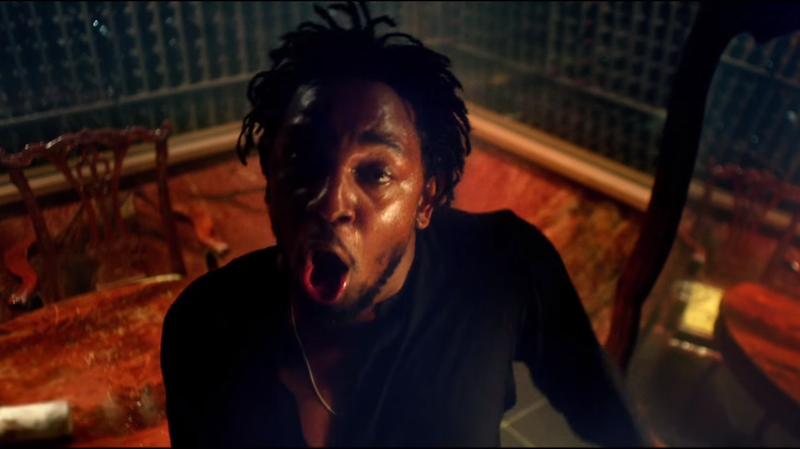 December 20, 2016 • The two-part video for "u" and "For Sale?" tackles issues of race and mental health, as well as the contradictions Lamar faces as a result of his own success. 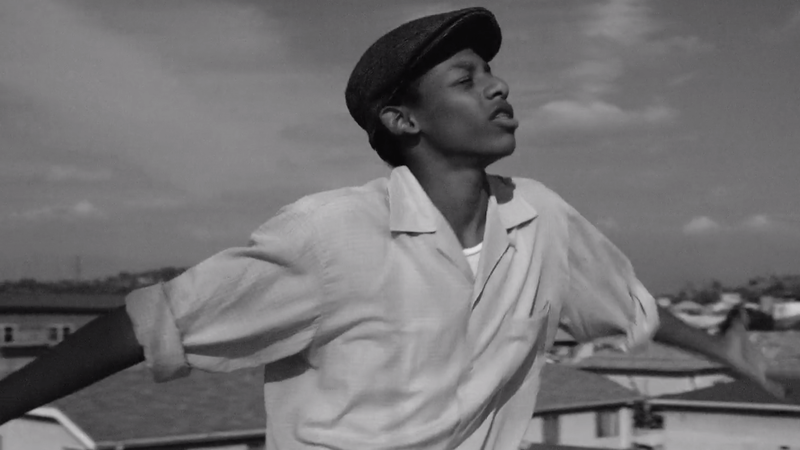 December 20, 2016 • In an age when subtlety is a luxury, this Hiro Murai video presents a simple message with a lasting effect. 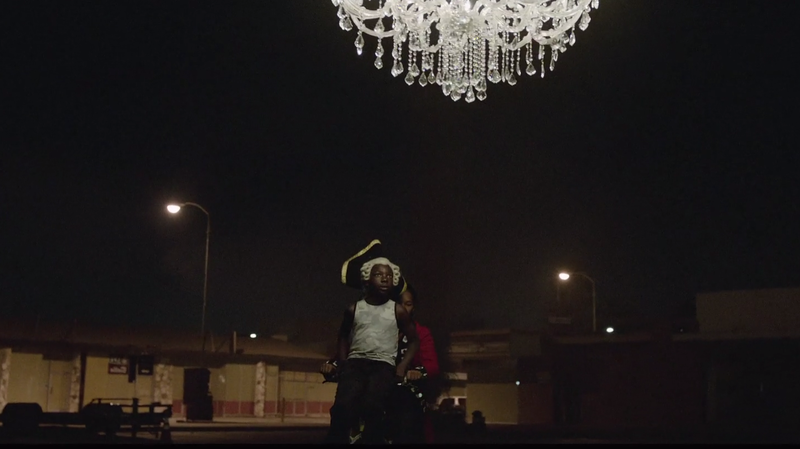 December 20, 2016 • Revolutionary War soldiers battle it out in the parking lot of a deserted shopping mall as Novelist and Leikeli47 spit aggressive verses. 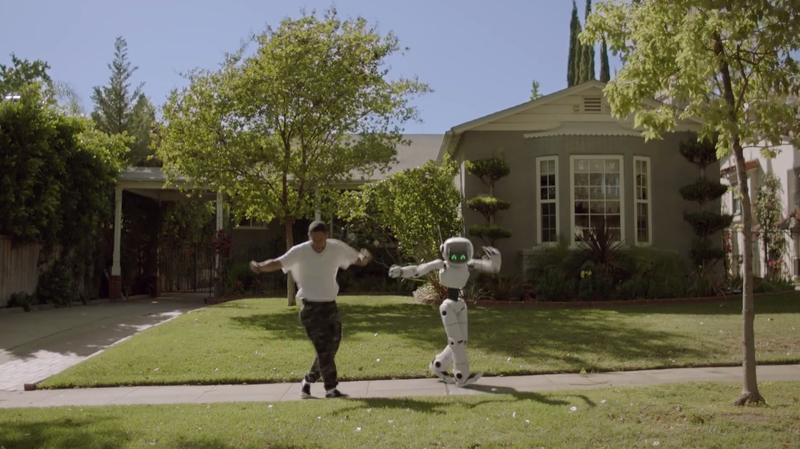 December 20, 2016 • This feel-good video follows a day in the life of Kaytranada and a robot friend he builds in his garage. 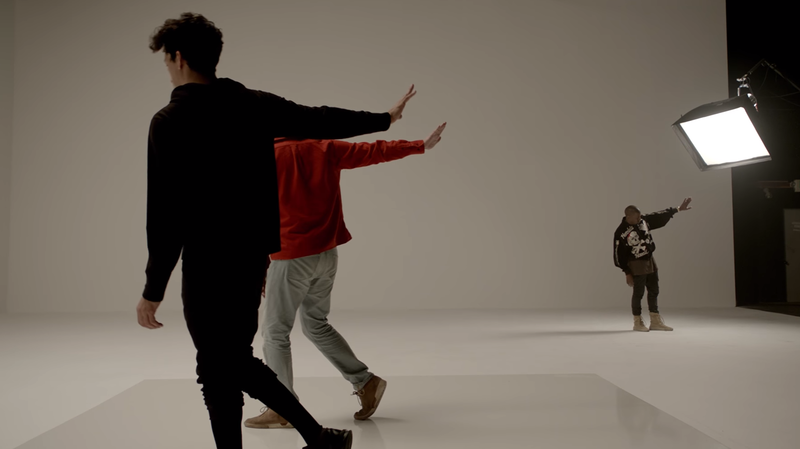 December 20, 2016 • This dance routine isn't perfectly synchronized or well-rehearsed, but that's the beauty of it. 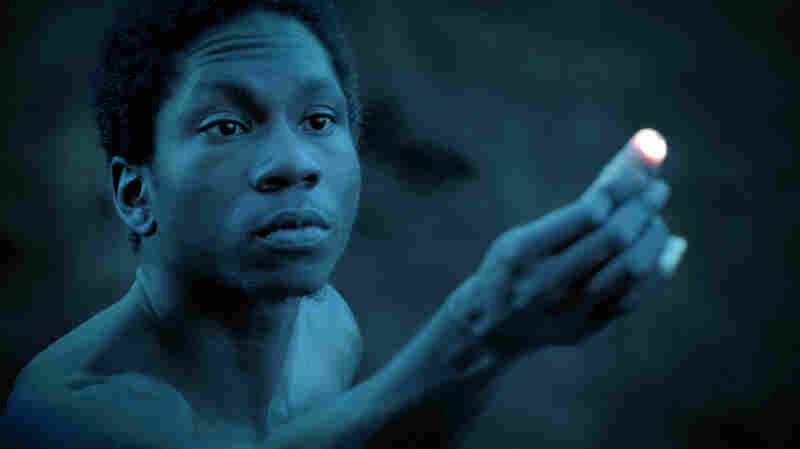 October 11, 2016 • A magical landscape, the sounds of a slithery theremin and one elastic dancer offer an oasis of tranquility in a hectic world.

Back To Top
More from Best Music Videos Of 2016