Accessibility links
Still Puzzled By The Election? Authors Prescribe Fiction For Better Understanding "There is no better way to see through somebody else's eyes than by reading fiction," says novelist Jennifer Haigh. 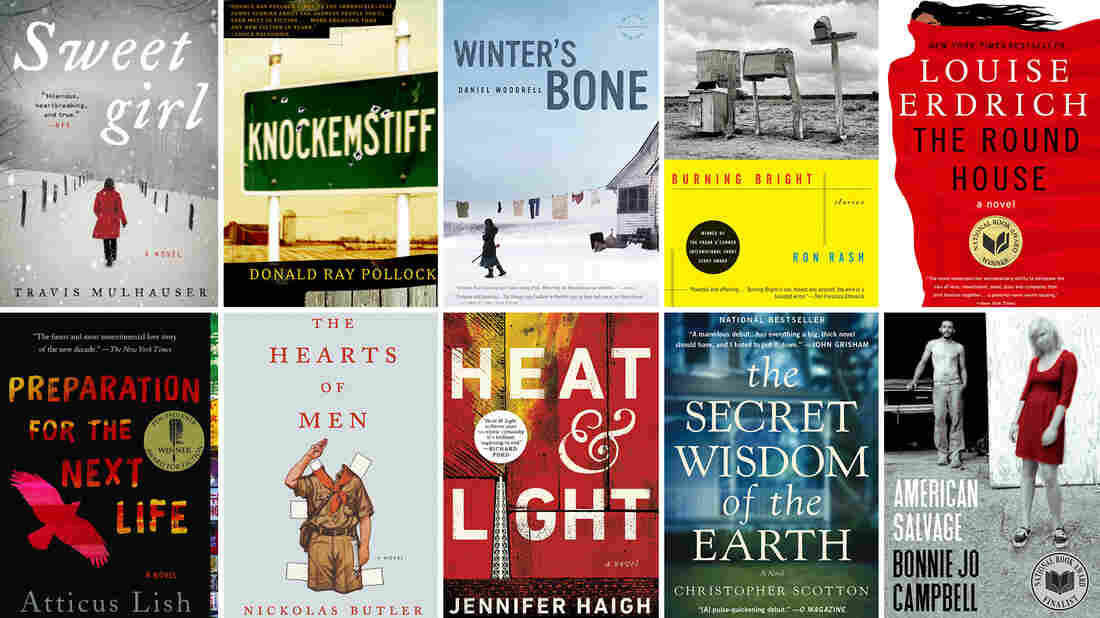 "Anger isn't something that is solely a rural, American, white guy emotion," says novelist Nickolas Butler. Below, he and Jennifer Haigh recommend books about a range of American experiences. NPR hide caption 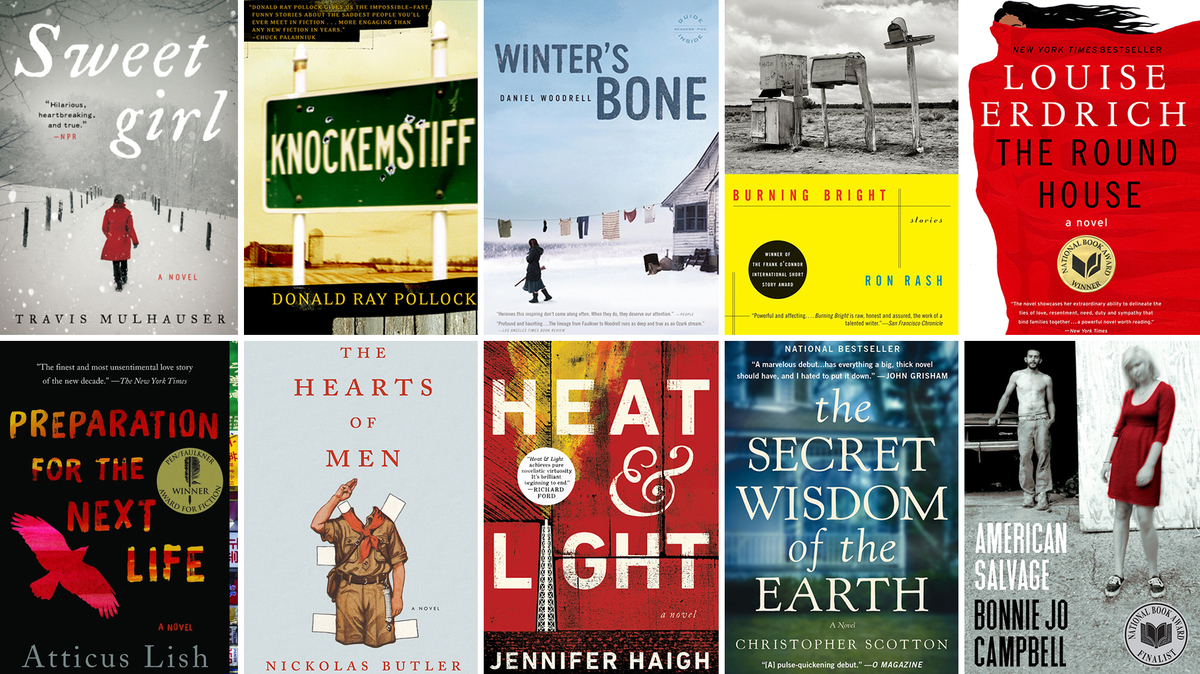 "Anger isn't something that is solely a rural, American, white guy emotion," says novelist Nickolas Butler. Below, he and Jennifer Haigh recommend books about a range of American experiences.

Even after the Electoral College officially made Donald Trump our next president, a lot of Americans are still wondering how it happened. In part, working-class anger is said to have fueled Trump's victory; and to understand where that anger is coming from, some people are turning to books.

Works of nonfiction, like the J.D. Vance's Hillbilly Elegy, are shooting to the top of best-seller lists, and Daniel Halpern, the publisher of Ecco books, is already fielding book proposals about the election and Trump's presidency. So far, they've all been nonfiction, but fiction can also help explain how we got here.

Fiction may take longer to write, but it also goes deeper. According to Halpern, it "gets into the bloodstream." "I think we read a novel in a very different way than we read a book of nonfiction," he says. "... It can explain things in a way that just the facts cannot do."

One of Halpern's authors, Jennifer Haigh, has written three novels about a fictional version of her hometown in Pennsylvania's coal country. She says, "I write about this region I have great love for, and I love this region the way I love family. That is to say: It delights me and also infuriates me and breaks my heart."

Haigh herself is still trying to sort out her own feelings about the election. She's unhappy her home state went for Trump, but she also sees how people in cities like Boston, where she lives now, have the wrong idea about people who live in coal country.

These are not gullible people; they're, in fact, deeply cynical people who have been through generational hardship.

"I take issue with the portrait of these people as gullible rubes who've been taken in by a slick salesman," she says. "These are not gullible people; they're, in fact, deeply cynical people who have been through generational hardship."

Haigh writes about that generational hardship in her most recent novel, Heat and Light. It's about what happens when fracking comes to what used to be coal country, but she says it's also about this country's cultural divide: "differences between urban culture and rural culture, and differences between highly educated people and less educated people, and differences of class. And all of that is the crux of that novel. And it really is, I think, central to our current moment."

His new novel, The Hearts of Men (March 2017), is all about being a good man. He wrote it, in part, during the long, divisive presidential campaign. He says the hostile political rhetoric inspired him to include some scenes where a single mom, Rachel, gets caught up in a discussion with a group of men — "angry, white, rural men."

"She's trying to have a political conversation, trying to understand where this anger is coming from," Butler explains. "And, you know, I think a lot of those characters are regurgitating what they see on social media or AM radio. They're being stoked."

Butler says he included that heated discussion because he wants readers to understand both sides. "It's very important to me that they identify with this Rachel character and feel some sort of empathy with her, but just as much to try and complicate the characters that she doesn't understand. What are their jobs? How did they get here? What's their education look like?"

Jennifer Haigh says seeing life from different perspectives is exactly what writing and reading novels is all about. She calls it "extreme empathy."

"It's really the best technology we have to get inside another person's mind," she says. "There is no better way to see through somebody else's eyes than by reading fiction. So I think in a moment like right now, after we've just experienced this very divisive election, which seems to me like the ultimate failure of empathy, that now more than ever it's important for us to read searchingly, to read about people who are nothing like ourselves." (She and Butler recommend specific books below.)

Butler says nonfiction is great, and he plans to read a lot of it in the coming months, but fiction can touch an emotional nerve in a way that nonfiction can't.

"If there aren't any black folks in your small town, if there aren't any Latino people in your small town or First Nations people, I hope you're getting out and reading their books, reading their art," he says. "And I think, likewise, if you're, you know, sitting in a cafe in Brooklyn and you're scratching your head trying to figure out why it is that a person can start walking in Florida and get all the way to Idaho without touching a blue county, maybe you should read something that's coming out of that part of the world."

Butler knows a lot of people can't afford to buy a brand new hardcover book, but he says there's always the library — and that's open to everyone.