Accessibility links
Radio's Diane Rehm, A Mainstay Of Civil Discourse, Signs Off After more than three decades and thousands of episodes, Rehm is stepping away from the broadcast microphone. But her successful show, with millions of listeners, almost didn't get off the ground. 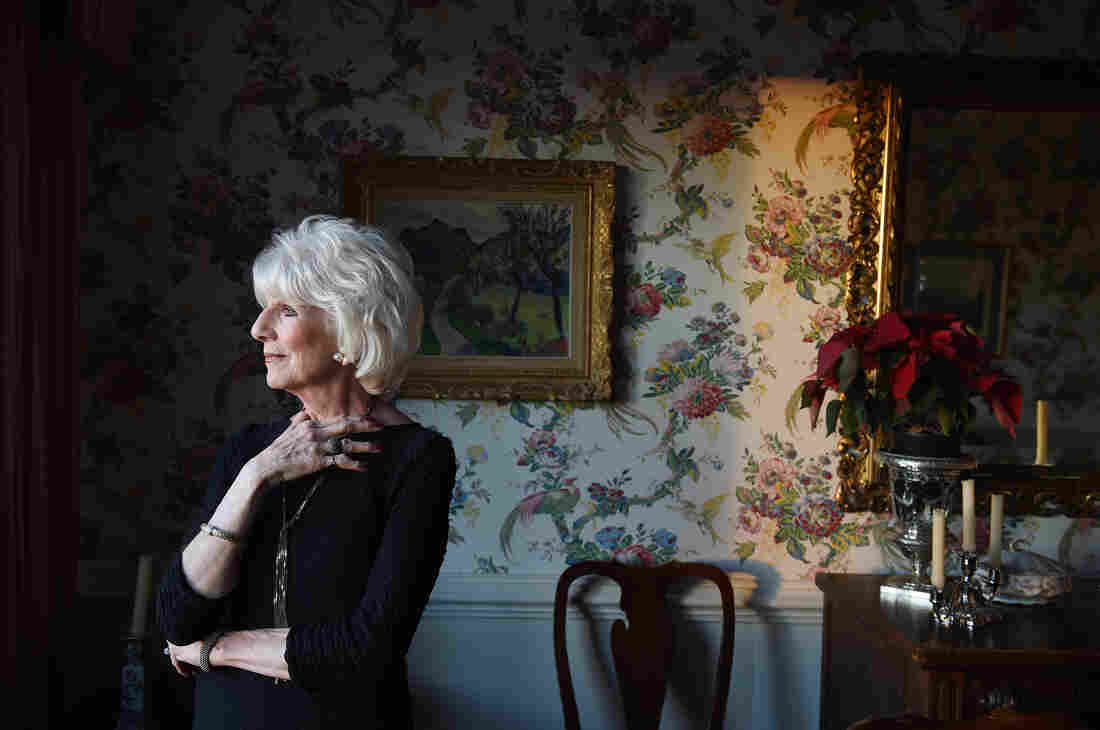 Diane Rehm poses for a portrait at her home in January. After more than three decades and thousands of programs, she's stepping away from the broadcast microphone. Matt McClain/The Washington Post/Getty Images hide caption 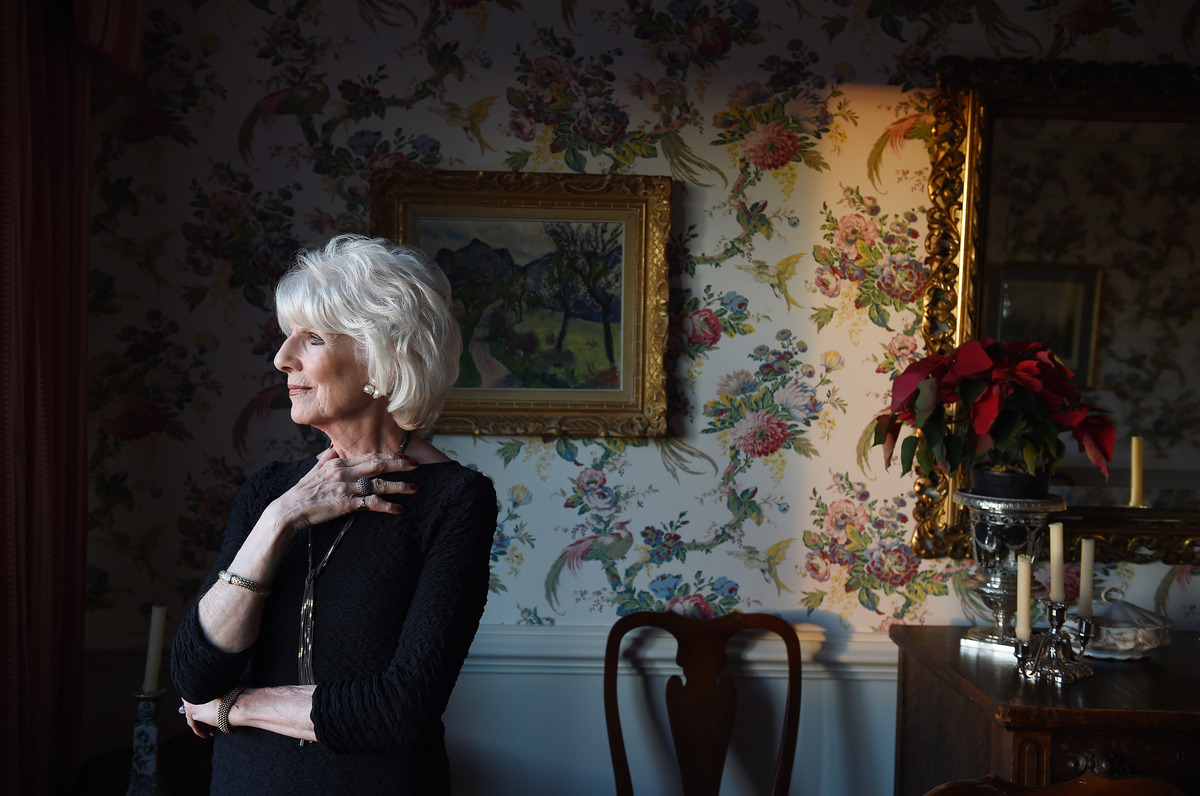 Diane Rehm poses for a portrait at her home in January. After more than three decades and thousands of programs, she's stepping away from the broadcast microphone.

Diane Rehm is wrapping up a public radio career spanning more than four decades and thousands of episodes. Her talk show has originated at Washington, D.C.'s WAMU and is heard by nearly 3 million people across the country weekly on NPR stations.

Yet The Diane Rehm Show almost didn't get off the ground.

In 1979, Rehm started as a host with a program aimed at homemakers. Several years later, she informed her boss that she had other plans.

"I'm bored. I'm really bored," Rehm remembers telling him. "Unless I can change this show and do politics, do science, do medicine, do everything that's happening in the world, I'm outta here. ... He listened, and he said 'you're right.' "

Reformatted and rebranded as The Diane Rehm Show in 1984, it became a place for policies to get dissected and politicians to get tested.

Last year, former Maryland Gov. Martin O'Malley experienced Rehm's steely civility as he called in from a cellphone en route to the studio.

"Gov. O'Malley, I must say I'm somewhat surprised that you could not make it here in time as you had promised to," she told him on air.

"Ah, well, Diane, you can't believe every promise every politician makes," he replied with a twinkle in his voice.

O'Malley, in the early stages of his Democratic presidential campaign, then apologized profusely.

Rehm did not relent. "I do expect guests to live up to their promises," she told O'Malley.

A low point for Rehm occurred last year during election season. Relying on fabricated Internet reports, she asked Bernie Sanders about his supposed dual American and Israeli citizenship — only he doesn't have dual citizenship.

She calls that a chief regret over decades of broadcasting.

Rehm's presence on the air was always distinctive. Her inflection and pitch was greatly affected by a neurological voice disorder, called spasmodic dysphonia, that threatened her livelihood. "It sends an incorrect message to the vocal cords, and I become strangled," she explains.

Treatment requires a Botox injection into her vocal cords several times a year. The first time Rehm received the injection, she says, she thought her career was over.

"People were so kind and so welcoming," she says. "Now, I'm not saying everybody was, because I had the feeling there were a ton of people who said, 'What in God's name is this woman doing on radio?' "

Among her most frequent nonpolitical guests were the actor and singer Julie Andrews, the author Isabel Allende, and the poet Maya Angelou, who stopped a conversation about her book with this: "I like you so much, Diane Rehm, and ... so does your audience. And I have a feeling all the time that you and I are best friends."

The interview took place in 2013 and was their final conversation.

"You are the kind of best friend everybody would like to have," Angelou added. "You're honest, you're direct, and you're not brutal."

The Diane Rehm Show signs off the air Friday, to be succeeded by Joshua Johnson, whose show, 1A, will be heard on many member stations.

Yet Rehm's voice won't disappear. She says she has only listened to a single podcast — once — but she intends to start a podcast of her own, also for WAMU.

Diane Rehm: 30 Years Of The Unexpected

Diane Rehm, Personal Politics And The Ethical Reach Of NPR