Accessibility links
Dwight Yoakam's Cheerfully Wry 'Santa Can't Stay' Will Make You Cry A divorced dad tries to visit his kids on Christmas Eve under the guise of St. Nick in a honky-tonkin' rock 'n' roller. 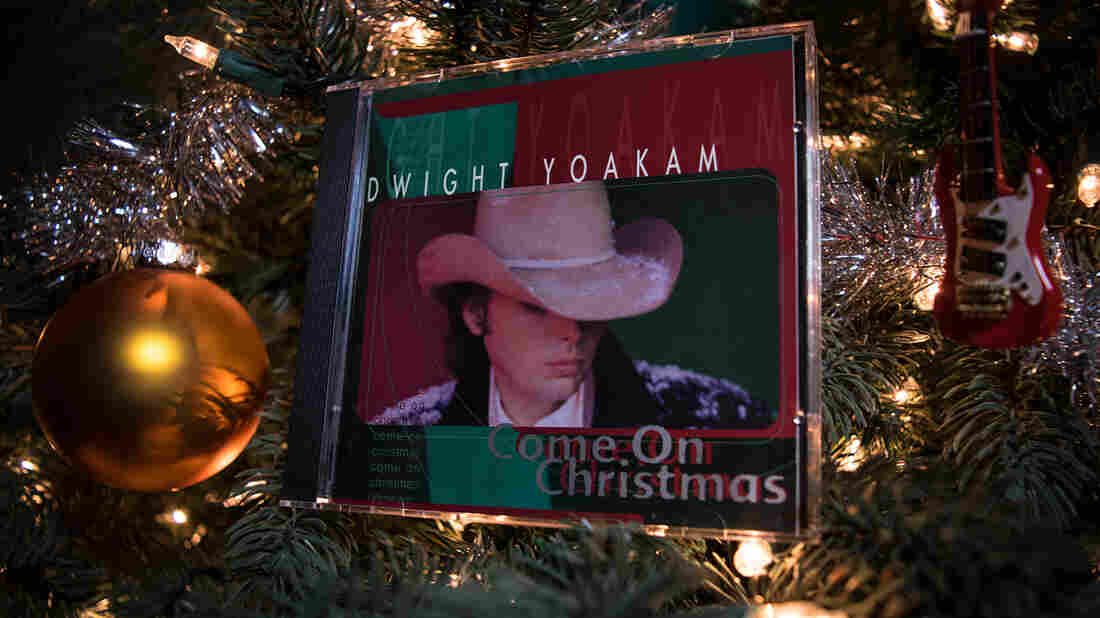 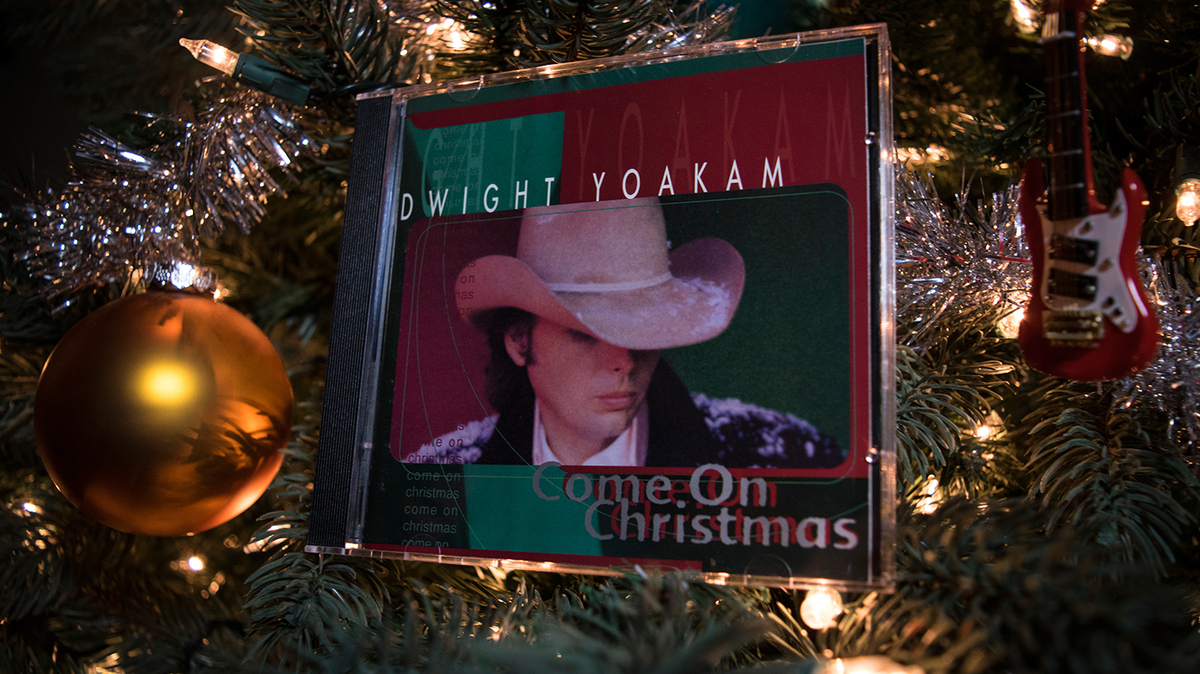 If you ask me, 1997 was the best year for holiday music since "Silent Night" soundtracked the Christmas Truce of 1914. In '97, I was celebrating my sixth Christmas, and while it was still too early to tell what music I'd end up loving as an adult, that was the season that produced two of the albums that have come to see me through Christmas after Christmas. One is Hanson's delightfully poppy Snowed In, which (by sheer force of tradition) is always the first music I put on once Thanksgiving is over and it's safe to pull out the tinsel and act like a kid again.

The other is Come On Christmas, which to date remains country punk Dwight Yoakam's only holiday record. It's the album that most reminds me of family around this time of year — my dad's side comes from Appalachian coal-mining stock, and Yoakam's eastern-Kentucky roots seep through even his Christmas music in a way that resonates comfortably.

Most of the 10 tracks on Come On Christmas are covers. Some are traditional numbers done up in Yoakam's singular, yelping twang, while a few others nod to his forebears — Elvis ("Santa Claus Is Back In Town") as much as Gene Autry ("Here Comes Santa Claus"). But the album is bookended by two original Yoakam songs: the somber title track at the top and, to close out the record and send you off into the wintry night, "Santa Can't Stay."

The first thing you notice is that this isn't really a country song, at least arrangement-wise. Festive chimes emerge from the middle distance, a snare drum cracks out a measure of triplets — and then Yoakam's off on a tear somewhere between honky-tonk and rock 'n' roll, with a full horn section and harmony vocals from Americana mainstays Ricky Skaggs and Jim Lauderdale ornamenting the whole affair. Some might call the production bombastic, overdone. But there's a reason we can't help but love the enormous, glittering Christmas tree at Rockefeller Center, especially at this darkest, smallest time of year.

What's most compelling about "Santa Can't Stay," though, is the story it tells. Like a wry twist on "I Saw Mommy Kissing Santa Claus," the song relates the tale of a divorced dad trying to visit his kids on Christmas Eve under the guise of St. Nick. Yoakam, ever the literary hillbilly, chooses words with just enough specificity to hint at a narrative that cuts much deeper than the sketch he outlines. For all the trumpets' grand bluster, it's hard to think of a Christmas song with a more subtly poignant lyric than "Then a car just like Dad's / Pulled out and drove away / After Mom said Santa couldn't stay."

Come On Christmas is available now via iTunes.