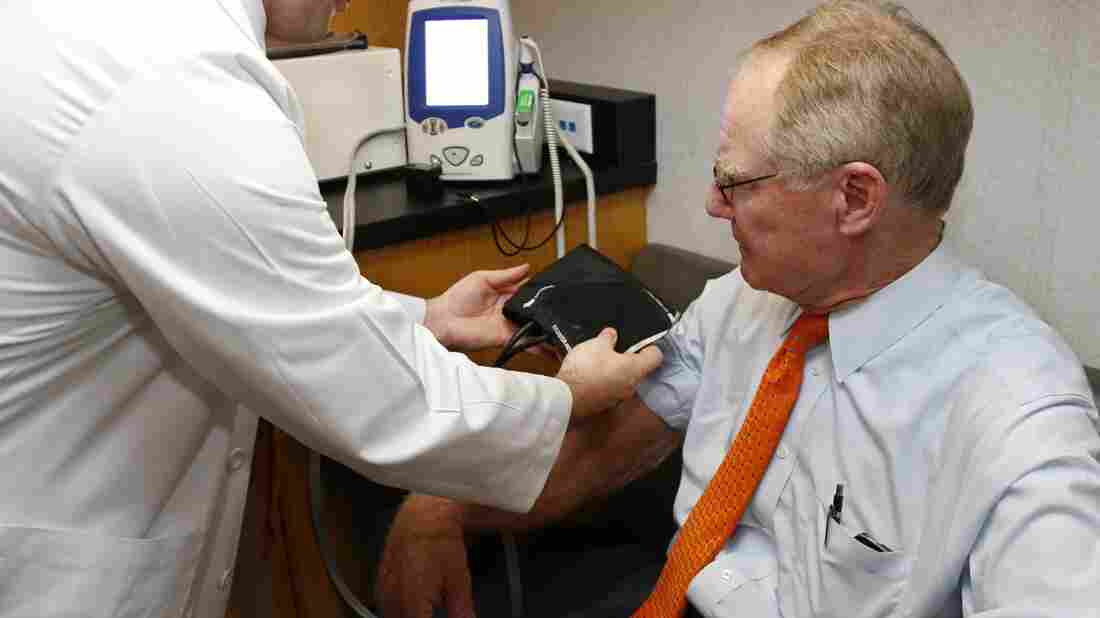 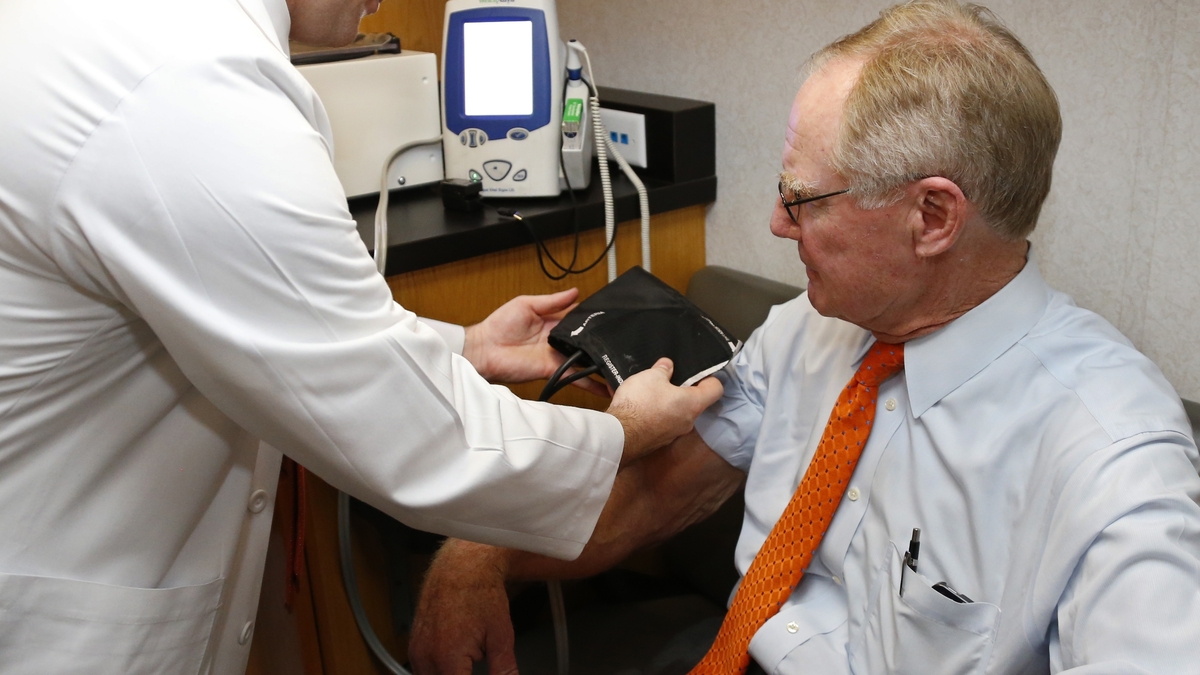 The Affordable Care Act is on the chopping block, likely to be one of the first casualties when President-elect Donald Trump takes office next month.

"We will repeal the disaster known as 'Obamacare' and create new health care — all sorts of reforms that work for you and your family," Trump promised in Florida last week.

Before that happens, President Obama and his aides want to put a marker down on what they see as the law's accomplishments over the last six years.

"When I came into office, 44 million people were uninsured," Obama told reporters during his pre-Christmas news conference at the White House. "Today, we've covered more than 20 million of them. For the first time in our history, more than 90 percent of Americans are insured."

So far, more than 6.4 million people have signed up for insurance coverage in 2017 through the federal exchange. Enrollments are on track to exceed last year's total, with many coming from states like Florida, Texas, and North Carolina that were carried by Trump.

While expanded insurance coverage is the yardstick most often cited, defenders argue the Affordable Care Act has also helped limit rising health care costs and put more emphasis on the quality of care, not just how much is done.

"While multiple factors are likely playing a role, payment reforms introduced in the [Affordable Care Act] have made substantial, quantifiable contributions to slowing the growth of health care costs in both Medicare and private insurance," White House economists wrote in a report this month.

The report cites estimates from the Congressional Budget Office that Obamacare has shaved 1.3 percentage points off the annual growth in per-person Medicare spending.

For people who get health coverage through their employer, the slowdown has been even sharper, the report says. The cost of family coverage has grown just over 3 percent per year since the Affordable Care Act was passed in 2010. That's a 45 percent reduction from the pace of the previous six years. While many workplace insurance plans now include higher deductibles and co-pays, workers' out-of-pocket costs are still growing more slowly than they were before Obamacare, White House economists say.

The law also encourages payment reforms that reward doctors and hospitals for high-quality care, not simply performing a lot of tests and procedures. More than 30 percent of Medicare payments are now based on these "alternative payment models," along with about 10 percent of payments for workers covered by private insurance.

To be sure, the Affordable Care Act remains deeply controversial. Americans who dislike the law slightly outnumber those who approve of it. That's partly a reflection of the law's partisan history. It was passed without a single Republican vote.

Implementation has also been rocky — especially the disastrous debut of the government's insurance exchange website in 2013. Nineteen states — most with Republican leadership — declined to take advantage of the Affordable Care Act's Medicaid expansion.

What's more, after losing money in past years, many insurance companies have stopped offering policies on the government-run exchanges. According to the Kaiser Family Foundation, about 20 percent of people shopping for coverage on the exchanges this year have just one insurance company to choose from. With less competition, premiums on the exchanges have risen sharply: about 25 percent on average.

Despite these drawbacks, supporters say the Affordable Care Act has been a net-plus, both for individual customers who can no longer be denied access to health insurance and for the federal government which has steadily reduced its forecast of long-term health-care costs.

At the same time, the law has not proven to be the drag on job growth that many Republicans warned of.

"Since I signed Obamacare into law, our businesses have added more than 15 million new jobs," Obama noted.

The president can point to a number of other positive indicators as he prepares to leave office, including long-awaited wage gains in the last year and a modest decrease in income inequality, stemming, in part, from higher taxes on the wealthy.

The president and his team are trying to document those gains, mindful that the next occupant of the White House wants to reverse much of what Obama has put in place.

"What the president-elect is going to be doing is going to be very different than what I was doing, and I think people will be able to compare and contrast and make judgments about what worked for the American people," Obama said during his year-end news conference. "I hope that, building off the progress we've made, that what the president-elect is proposing works. What I can say with confidence is that what we've done works."