Accessibility links
Amy Grant On Faith, Songwriting And Christmas Blues The pop songwriter says she wants her album, Tennessee Christmas, "to feel like a good, steady companion, whether you're at the top of your game or struggling." 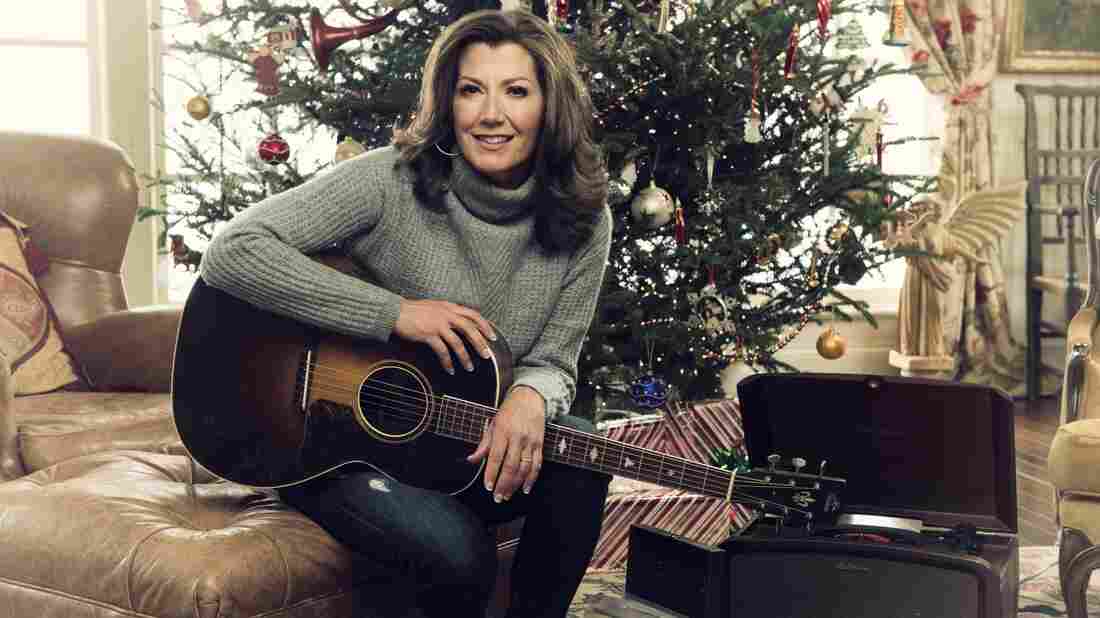 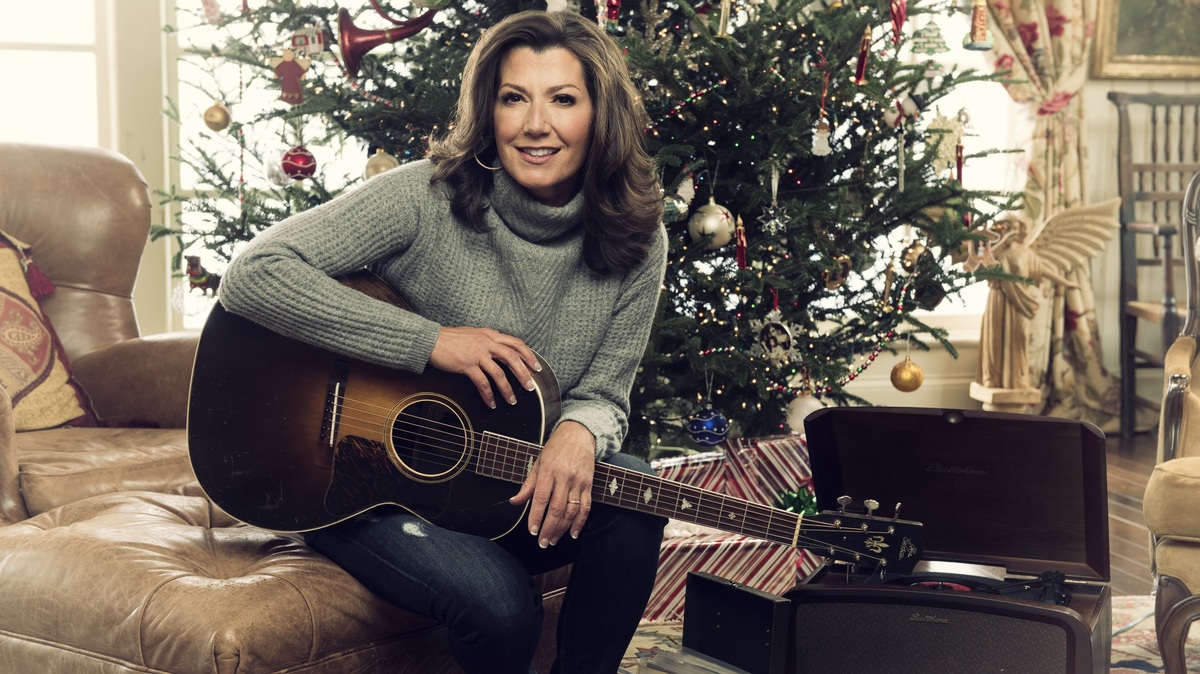 Amy Grant, a veteran of Christian pop music, has released four Christmas albums in her nearly 40-year career. But she says her latest holiday album, Tennessee Christmas, takes a slightly different approach. "I just feel like I've done the sort of musically cinematic approach to Christmas. But what I feel now, in my mid-50s, is how much sadness there is," she says.

One song, "Melancholy Christmas," helps to capture some of that feeling. Grant says she hopes its message will reach her audience wherever they are. "I want that song and this record to feel like a good, steady companion, whether you're at the top of your game or struggling," she says.

This album's audience has also been a conversation topic in some circles because LifeWay Christian Resources, one of the largest Christian retailers in the world, decided not to carry it in its stores. Grant says there are no hard feelings. "I owe LifeWay a thank you note, because so much attention was on my record the week it came out," she says. "I make the music that I feel passionate to make, and I was so pleased with this project."

Grant joined NPR's Ailsa Chang for a discussion about faith and songwriting. Hear their full conversation at the audio link.