Accessibility links
At Last, Harriet Tubman Strides Onto Our Screens The legendary abolitionist hasn't had a big place in popular culture. But with an upcoming movie starring Viola Davis and her appearance in the TV show Underground, that's starting to change. 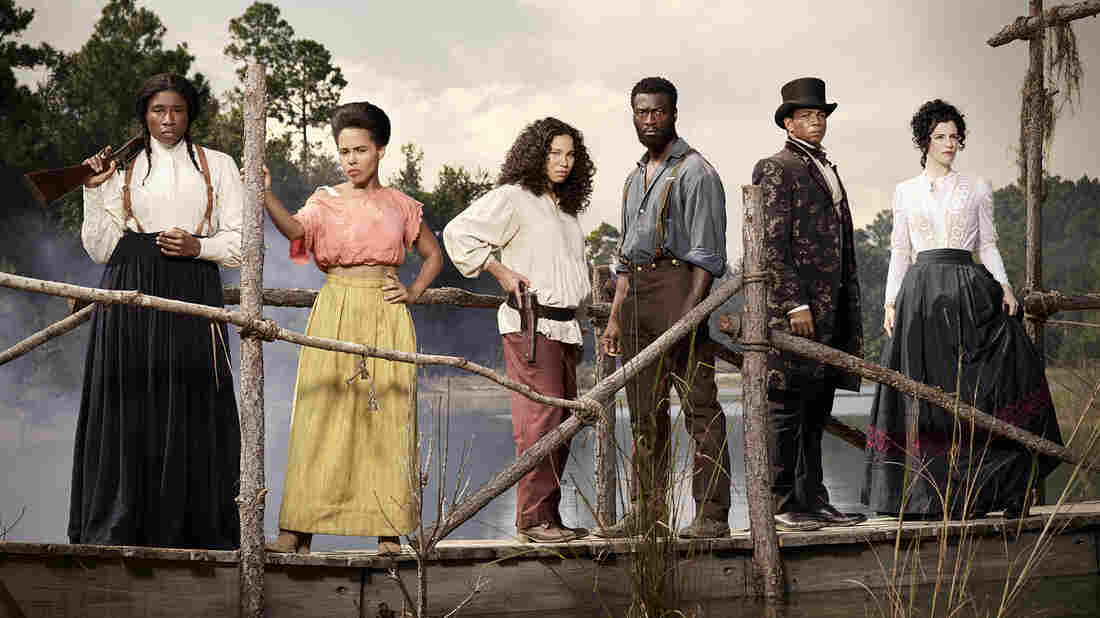 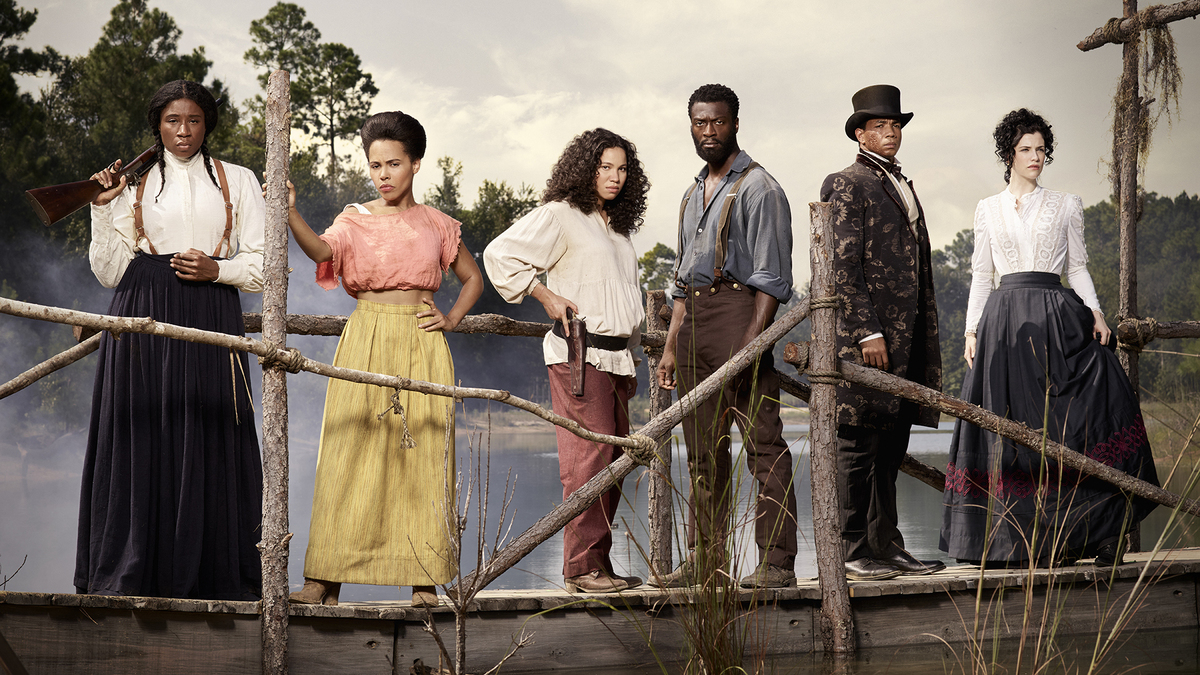 2016 was the year the Underground Railroad became a focus in popular culture — in Colson Whitehead's National Book Award-winning novel, and a critically acclaimed new television drama about a group of runaways fleeing a Georgia plantation in 1857. 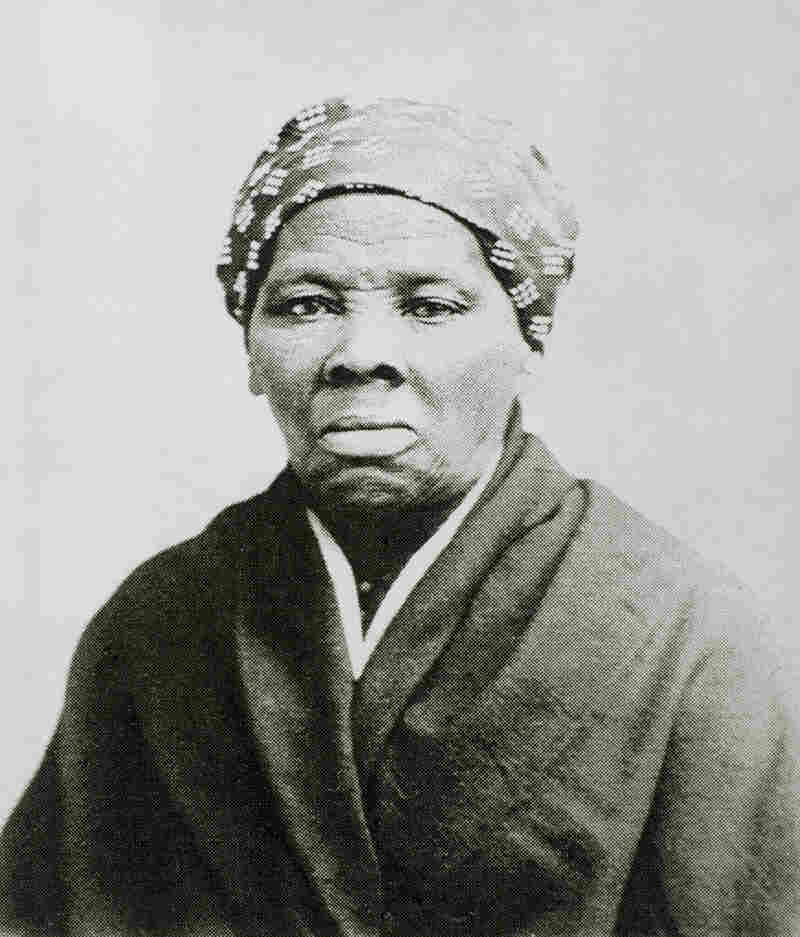 Harriet Tubman will be on the new $20 bill, but until recently she hasn't been portrayed too often in popular culture. Universal History Archive/UIG via Getty Images hide caption 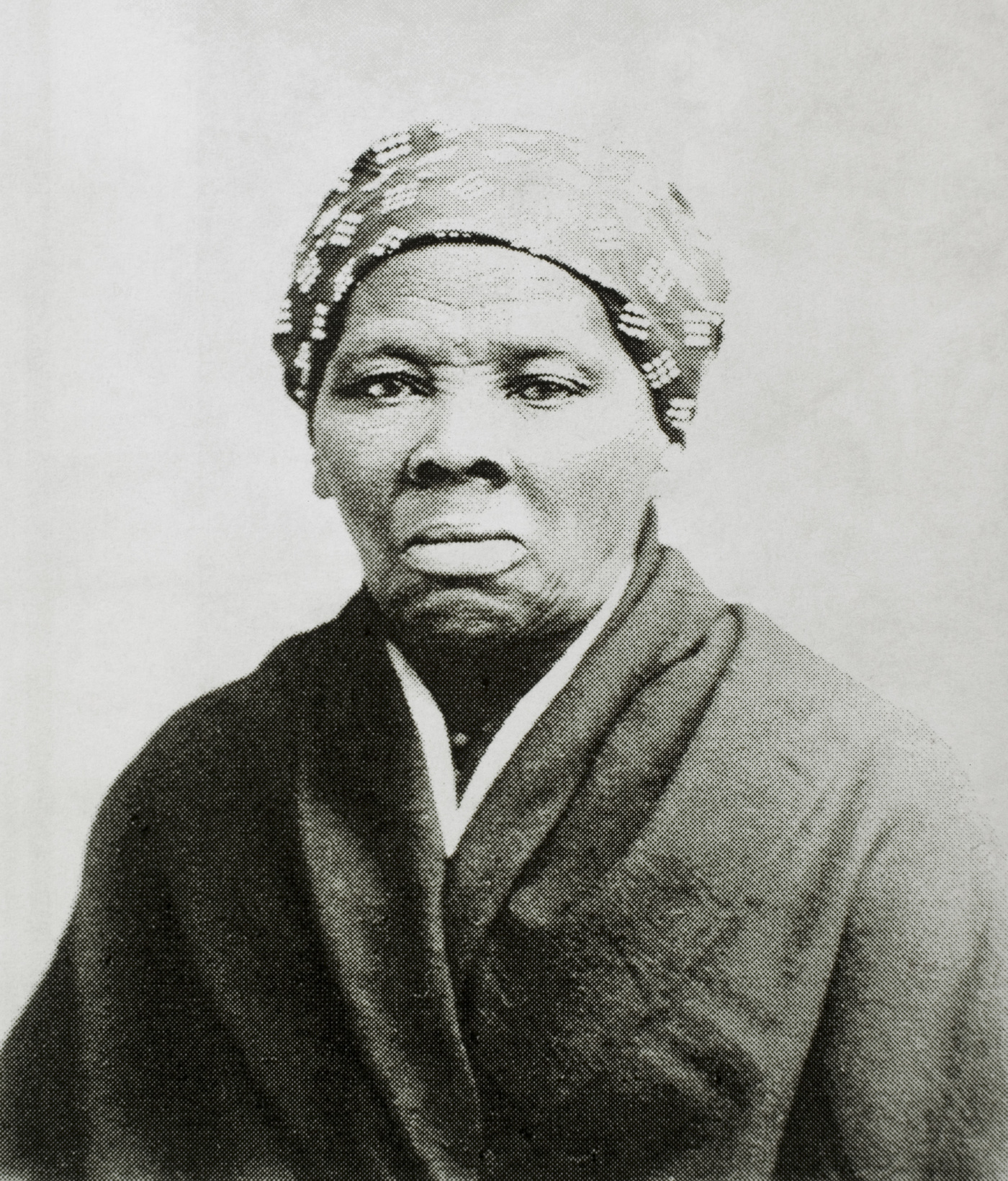 Harriet Tubman will be on the new $20 bill, but until recently she hasn't been portrayed too often in popular culture.

Underground, a hit for the WGN network, takes viewers through treacherous terrain, literally and figuratively. It's filled with slave owners, slave catchers, abolitionists and enslaved people, all double-crossing each other. There are sacrifices, rescues and revolts. The first season ends with one of the show's main characters — a runaway maid named Rosalee who has nearly died trying to save her friends — encountering a rifle-carrying dark-skinned woman who offers to teach her how to liberate slaves. "My name's Harriet," she says. As in Harriet Tubman.

"Oh my God," Veronica Wells says as she remembers watching that scene. "I'm so excited. I'm so excited about Harriet Tubman. Because she doesn't play. She doesn't take any mess."

Wells is the culture editor of the website Madam Noire and author of the novel Bettah Days. She calls Underground a brilliant show, with one of the best casts on television. And she's pleased to see more representation of the woman who helped more than 100 people find freedom a decade before the Civil War. Harriet Tubman has been the subject of dances, an opera and a few comedy sketches, but aside from the 1978 TV miniseries A Woman Called Moses starring Cicely Tyson, Tubman has been barely featured on screen. "She's a black woman, and there haven't been a lot of stories for black women of any time period," Wells points out.

When Hinds first stepped on Underground's Louisiana set to play Harriet Tubman, she — a seasoned theater professional — instantly burst into tears.
"Even now, oh my God, I get so emotional about it," she says. It was daunting to portray someone whose nearly superhuman courage derived from total confidence that God was advising her, warning her and listening to her.
"Trying to dig deep for that level of faith for what she had done just completely broke me," Hinds says. "I felt unworthy. I felt incapable of really, truly honoring the story she had to tell."

Hinds immersed herself in research. She found Beverly Lowry's biography Harriet Tubman: Imagining A Life particularly useful. And she concentrated on finding smaller truths to make Tubman less of an icon, more of a human.
"How did she peel potatoes in the kitchen?" Hinds asked. "You know, just simple things that you forget to remember about a person. What was she like as a woman? What did it feel like for her to love someone, and for her to desire to be loved?"

Hinds says her Harriet Tubman is witty as well as courageous. And she believes there's a reason why Tubman feels so relevant right now. "I think we're in a time that calls for that level of courage," she said. "That level of resolve, you know, to be completely disgusted with injustice, to the point that you will have to take some huge leaps of faith. And it may take one person leading many."

When the real Harriet Tubman died in 1913, it was in a home for African-American seniors that Tubman herself had established years earlier. Her final words, spoken to a room filled with family and friends, were: "I go to prepare a place for you."

A previous version of this story misspelled Cicely Tyson's first name as Cecily.