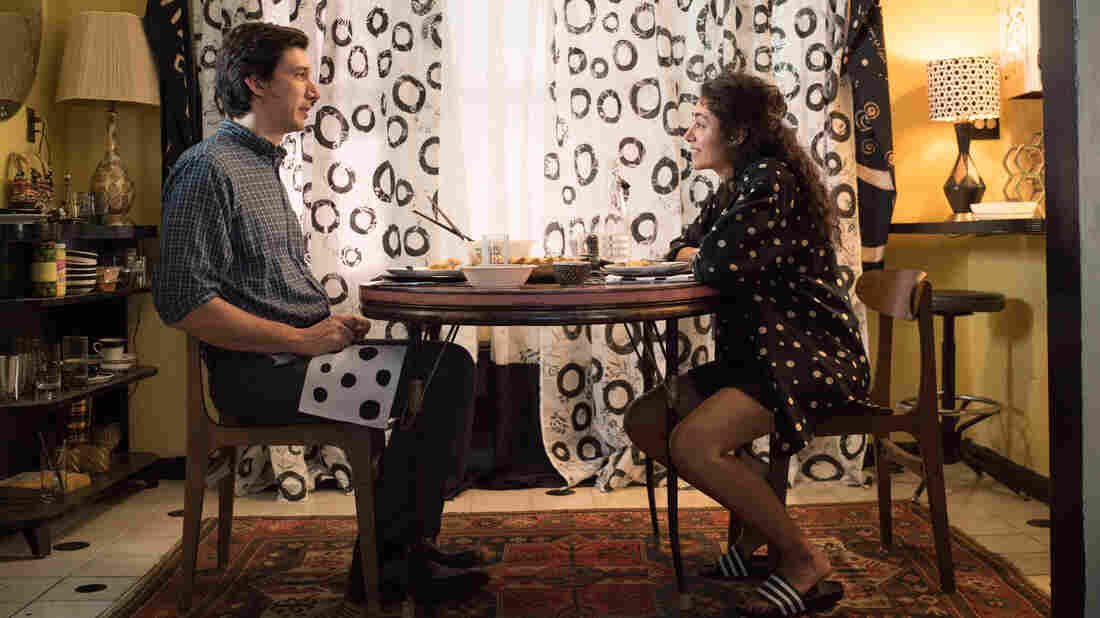 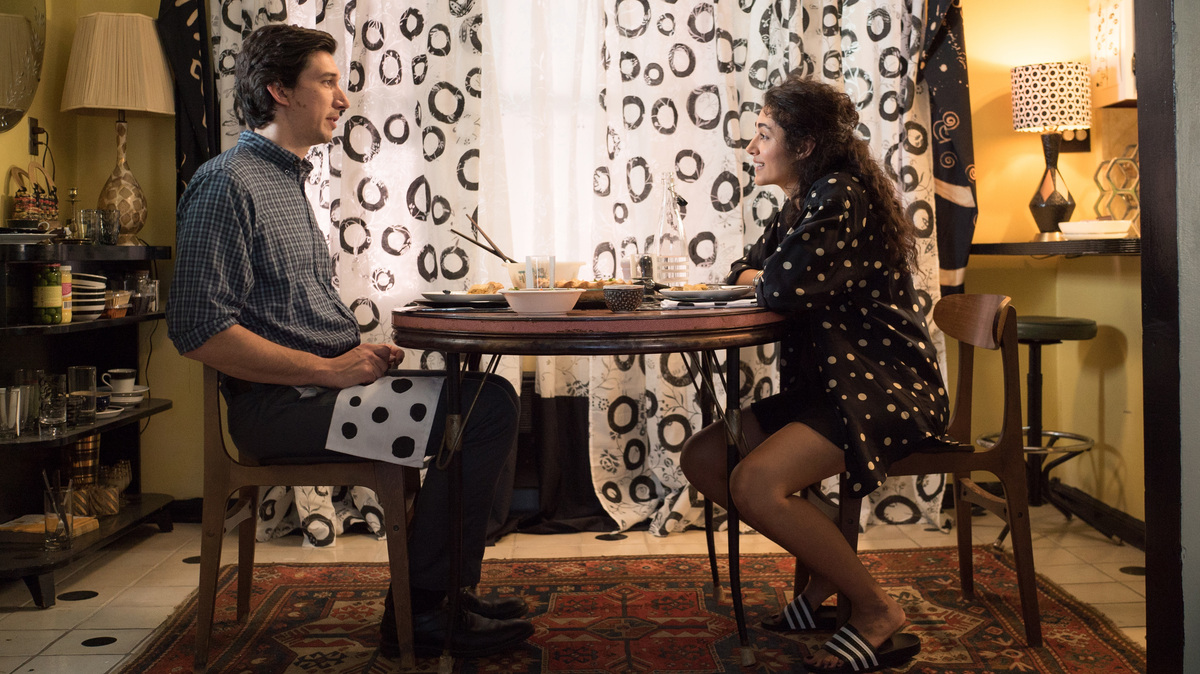 In Jim Jarmusch's 2013 film Only Lovers Left Alive the members of a vampiric odd couple live continents apart, but are linked by shared hipster tastes in music and literature. The writer-director's Paterson is essentially the same movie, except that this time the lovers live together in New Jersey, and have very different enthusiasms. Yet they're just as hip, in their gentle, domestic way.

Paterson is a nostalgic celebration of things that Jarmusch loves, from black-and-white movies to Ohio Blue Tip matchboxes to Iggy Pop (the central figure in the director's recent documentary, Gimme Danger). The movie is a charmer, as sweet as it is slow. But even some sympathetic viewers may find it nothing more than an almanac of neat stuff, less dramatized than merely cataloged.

Paterson (Adam Driver) is a bus driver in Paterson. He lives an orderly life that's disrupted, pleasantly, by his wife Laura (Golshifteh Farahani). Paterson's daily routine is work, sleep, a nightly beer at the neighborhood bar, and walking the couple's bulldog, Marvin. (He's played by Nellie, who won the Palm Dog at Cannes.)

Paterson's other everyday task is being enthusiastic about Laura's latest project: redecorating, clothing design, making cupcakes, or learning to play the guitar so as to become a country star.

Laura, who's even named after Petrarch's muse, appears to be the arty one. Yet her husband is a poet in the tradition of two Paterson native sons, William Carlos Williams (who stuck around) and Allen Ginsberg (who didn't). The busman's holiday is to jot simple verse (actually written by Ron Padgett) while waiting to begin his shift or during breaks.

Paterson should publish his poems, Laura frequently says. But he can't even get around to making copies of the pages of his notebook, which leads to the story's greatest tragedy.

That's a relative term. Nothing shattering happens in Paterson, even when one of the supporting characters pulls out a gun. Life goes on, at least for a week, and every destructive act is an opportunity for rebirth.

If that sounds Zen, Paterson's writing career is restarted by the simple gesture of a Japanese visitor played by Masatoshi Nagase. The actor appeared in Jarmusch's 1989 Mystery Train as a pilgrim in search of the spirit of Elvis; here he's a writer on a similar quest, carrying a Japanese translation of Williams' epic poem "Paterson."

Grounded by its dilapidated urban locations, Paterson is free to pursue poetic reveries. That Japanese author could be an apparition, as might be the many sets of twins Paterson begins to notice after Laura tells him about dreaming that the couple would have some. (But maybe the twins are Paterson/Paterson and Driver/driver.)

Paterson was the birthplace of comedian Lou Costello, and before that the water power of its falls inspired a scheme for a city of industry planned by Alexander Hamilton. (He's now hip, too.) Today it has a large African-American population, represented in Jarmusch's movie by Method Man, glimpsed practicing a rap in a laundromat, and the crowd at Paterson's regular bar.

Making Paterson the cool white guy at a black hangout is a bit awkward, but Jarmusch is plainly sincere about his utopian vision. The bus driver's hometown is a place that nurtures and unifies black and white; gay and straight; American, Iranian, and Japanese. Modest Paterson is not just a poet's haven; it's a little bit of blue-collar, blue-state paradise.