Accessibility links
On The Enduring Power Of David Bowie's Parting Gift Blackstar, the album Bowie released days before his death in January, set the tone for a fraught year. "This was an album that many of us returned to to cope with 2016," says NPR's Ann Powers. 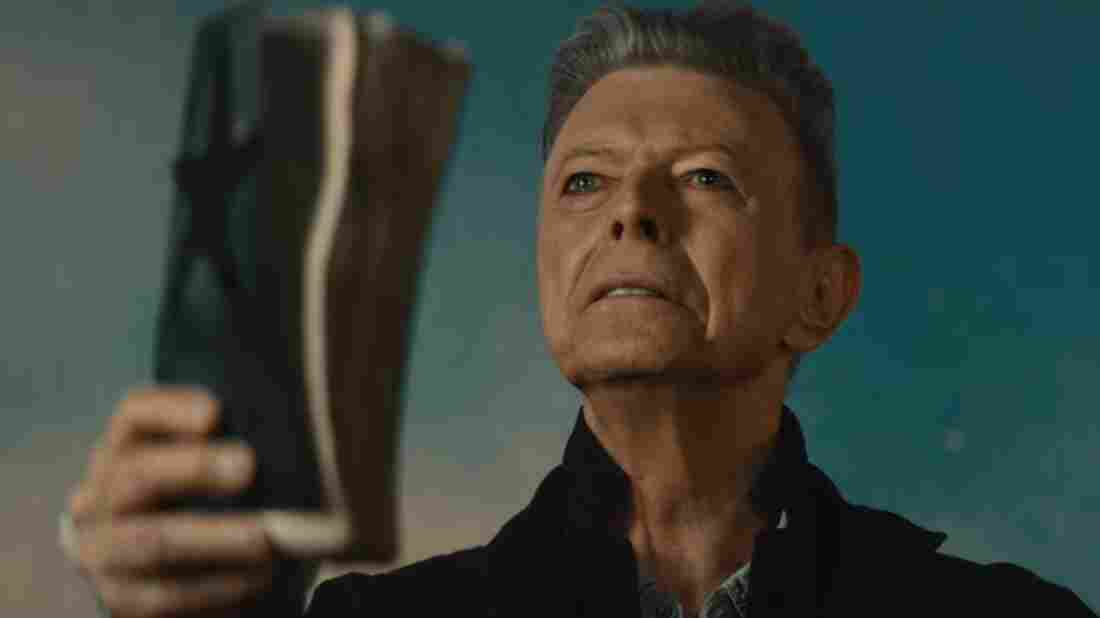 NPR Music critic Ann Powers says David Bowie's Blackstar "carries us into the next realm but at the same time violently engages with the struggle to live and to die." YouTube hide caption 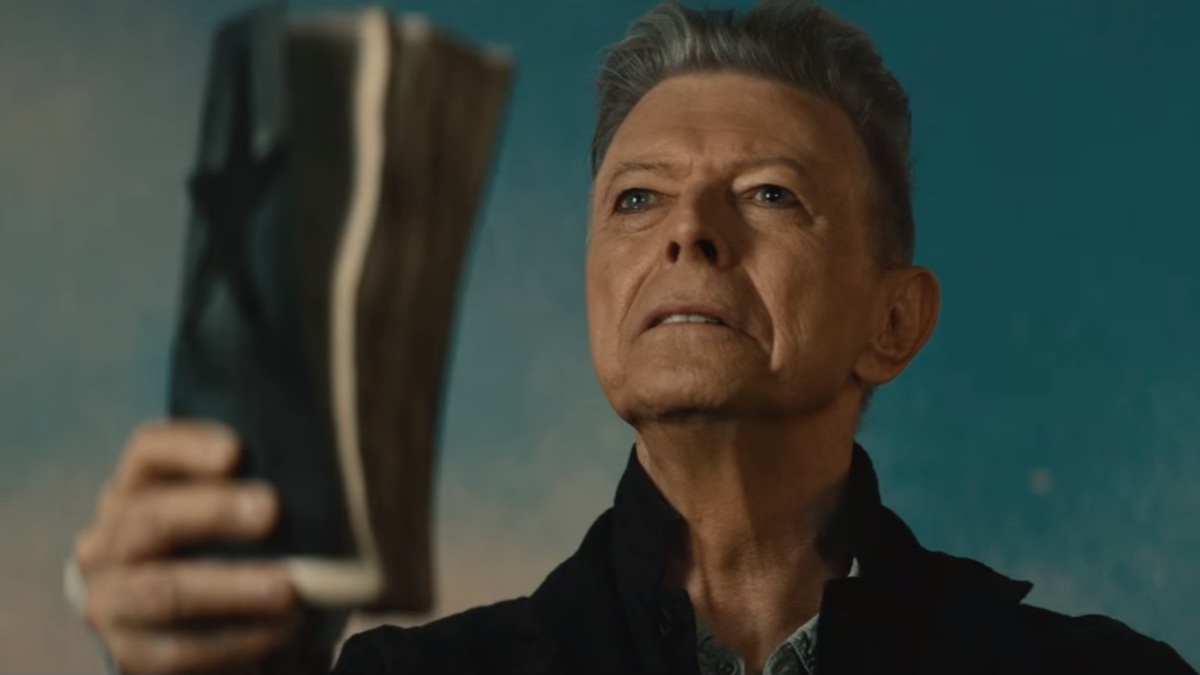 NPR Music critic Ann Powers says David Bowie's Blackstar "carries us into the next realm but at the same time violently engages with the struggle to live and to die."

December is the time of year when music critics go back through all the albums of the past 12 months and rank them. This year, there's one artist who appears on nearly everyone's list, but isn't around to hear the praise.

David Bowie's Blackstar, released in January, turned out to be the pop icon's final release before his death later that same weekend. NPR Music critic Ann Powers says the record arrived right on time — and that even in Bowie's absence, it has been one of the most enduring records of the year.

Reflections Of A Bowie Girl

'It Changes You Forever': Lady Gaga On David Bowie And Being Brave

"Aside from Bowie, there were many other significant music losses, including Prince, Leonard Cohen, many others," she says. "This beautiful work that gently carries us into the next realm but at the same time violently engages with the struggle to live and to die — this was an album that many of us returned to to cope with 2016."

Powers joined NPR's Rachel Martin to discuss what makes Blackstar such a lasting effort. Hear their full conversation at the audio link; read on for an edited transcript.

Rachel Martin: David Bowie was fighting cancer when he was making this album, and we should say he died just days after its release. Was he, in a way, writing his own eulogy with this?

Ann Powers: There's no doubt that Bowie was aware of how very, very sick he was. But he also kept the dire nature of his illness from his collaborators and insisted that he would be able to continue on. So, does it feel like a dying man's gasp? No, it doesn't — it feels so eloquent, yet it offers this view into that experience that is useful to all of us, even as it's so sad to listen to.

And the music itself is distinct, right? It's really different than the Bowie that a lot of us grew up listening to.

It's different than the Bowie of "Life on Mars?" or "Let's Dance," but it is consistent with the other major strain throughout Bowie's career, which was really art music and experimenting. For this work, Bowie was working with jazz musicians — notably Donny McCaslin and his quartet — so it's different than what you hear on the radio, but it's very much a through-line with his earlier stuff. And in fact, I think he was looking back on his own canon and those memories are embedded in these songs.

There's obviously a huge emotional component to this work, but as a critic, how do you think this album stacks up against his best work?

Oh, I think it will remain in the major canon of David Bowie's work. It's remarkable how well he orchestrated his whole career. Here is a man who began with a plan, who began with an idea to change rock 'n' roll — to make it into a total art form that had room for elements taken from film and theater and all kinds of musical styles. And he did that every phase of his career, and with this final one, he realized it beautifully.