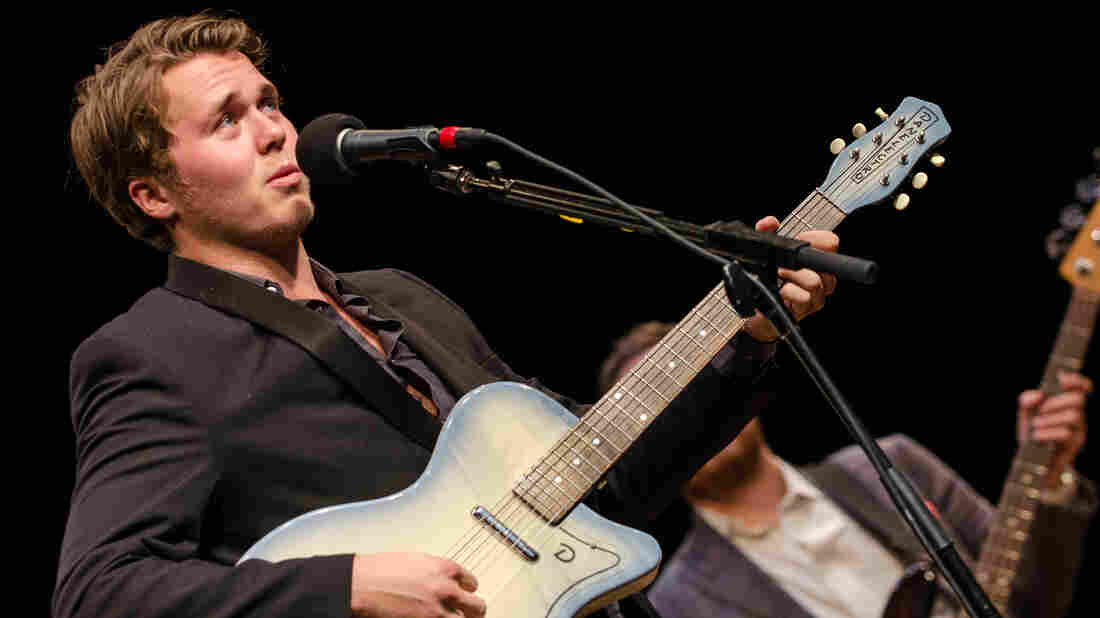 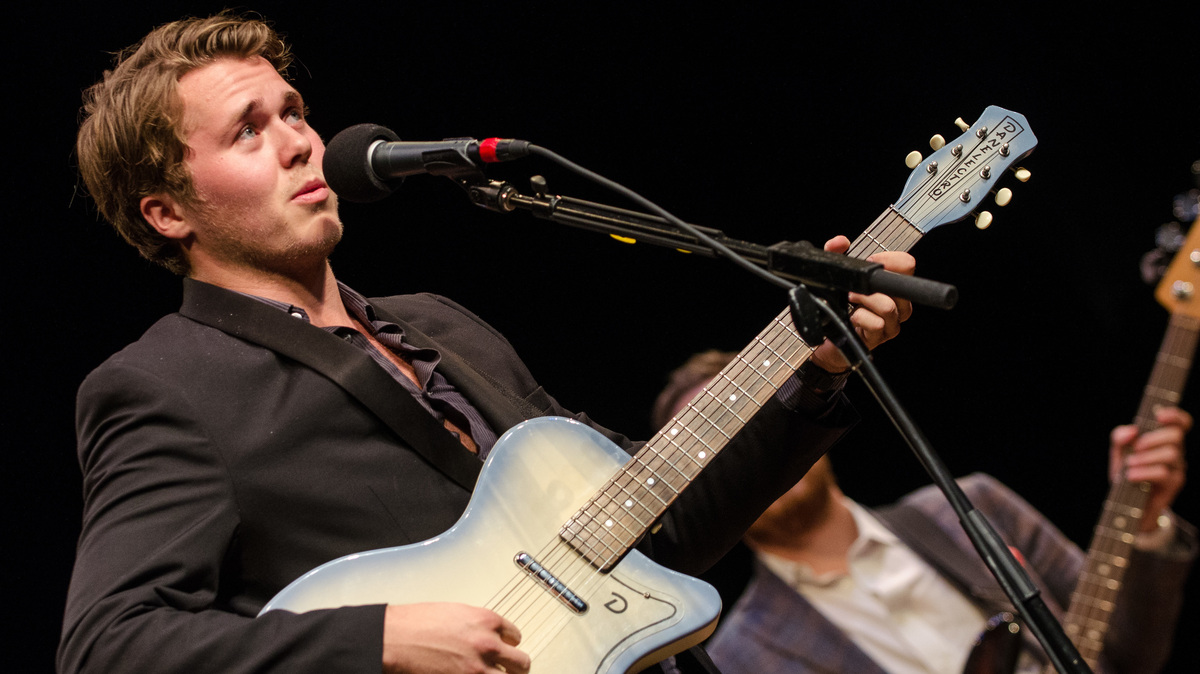 Weeks after Rolling Stone named him the Best Newcomer of Americana Fest 2015, Lopez brought his band back to West Virginia for a rollicking performance capped off by "Will I See You Again," a song that conjures the wild, wonderful sounds of the Mountain State so well that the West Virginia Division of Tourism made it the soundtrack to their #GoToWV campaign.

Christian Lopez Band's debut full-length is Onward, out now on Blaster Records. For this performance, Lopez is joined by Chelsea McBee on banjo and background vocals, Mark Shottinger on bass and Pete Teselsky on drums.