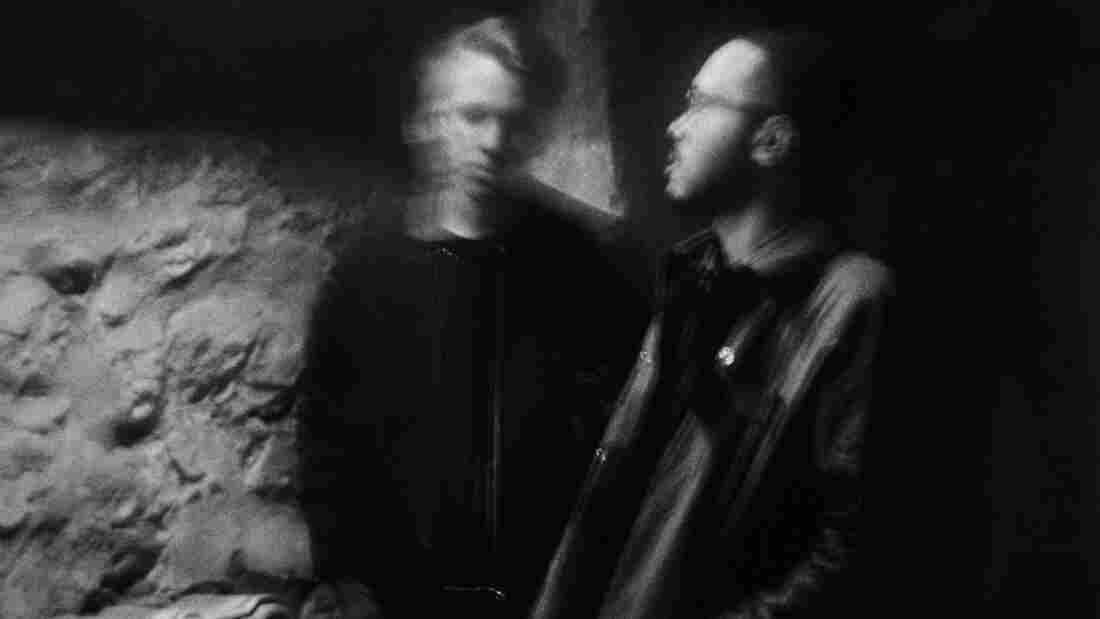 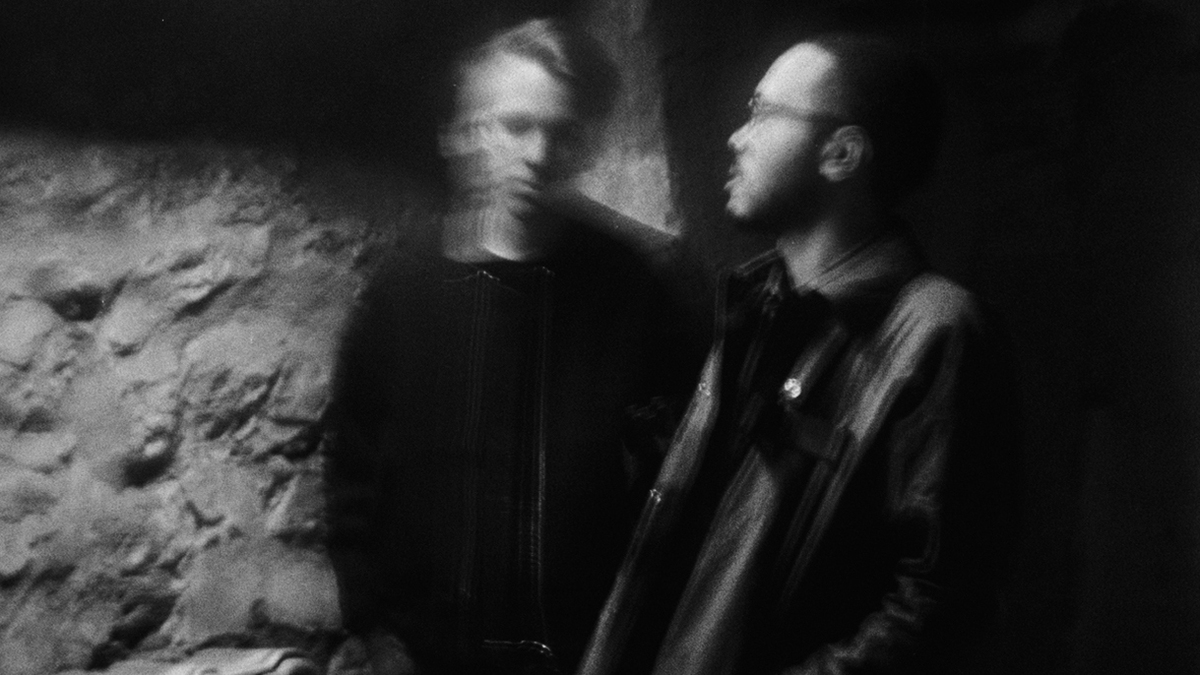 Kim Nguyen/Courtesy of the artist

The weather in LA is baffling. It is, depending on a number of factors (your mood, age, circumstance), either miraculous or infuriating how relentlessly beautiful it is out there. Blue-skied bliss is a constant.

By some force, the men of Studio OST have found a way to bottle this surrealism into song: "ITCZ" is music as ceaseless, freakish and leisurely as a belt of warmed air through the endless LA summer.

Producers Galcher Lustwerk and Alvin Aronson of White Material, a label responsible for churning out velvety shades of house music from New York by way of RISD for the past five years, duet as Studio OST in a relatively new collaborative venture. Lustwerk's solo efforts, like last year's narcotic and wondrous 100% Galcher, have given him a certain glow within the deep-house world as a producer and rapper to watch and covet. Now, as 50% of Studio OST, Lustwerk, alongside Aronson, seems committed to producing work that adheres more closely to White Material's unofficial ethos of "Working Man's Techno" than to sotto voce seduction.

Studio OST produces instrumental electronica that is industrial not in sound, but in spirit — music for the proverbial Man at Work. This is proletariat-friendly escapism, made to soundtrack the fantasies that take place both during and after a day of low-quality drudgery. It is at once miraculous and metropolitan, breezy and motorized, soft and synthetic.

Pumping away with a gluey locomotive chug, "ITCZ" propels itself forward with the surety of a downtown sunrise. The arrangement is deliciously atmospheric: 808 kicks come in so smoothly they sound lubricated, the bass puffs like clouds of exhaust and silken chords cast long, fine rays of early-morning sunlight throughout. In here, it is always paradise.

As part of the cherry-red and unassumingly titled Scenes 2012-2015 — Studio OST's debut LP — "ITCZ" is a blip in a current of disordered sensations and sceneries. Each track surfaces with a slow, candlelit gleam, revealing geographies and spaces in colors warm, gradual and flickering.

If places like LA represent reality parading as fantasy, Studio OST has configured fantasy as reality — for "ITCZ" is but a dreamlike stop on an endless bliss-scape, served up as a small salve to the city's blue-collared blues.