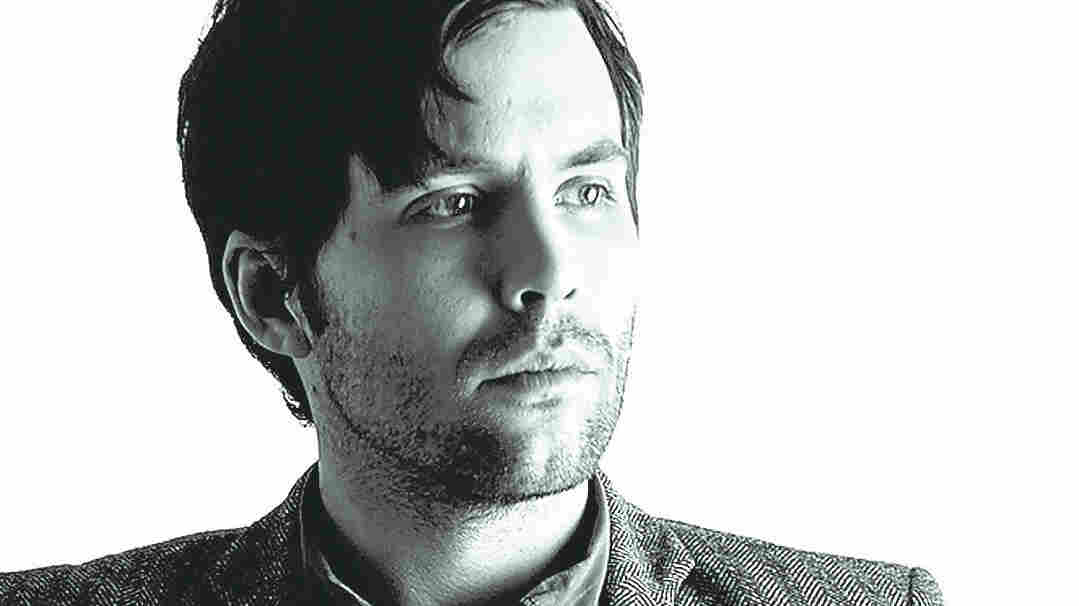 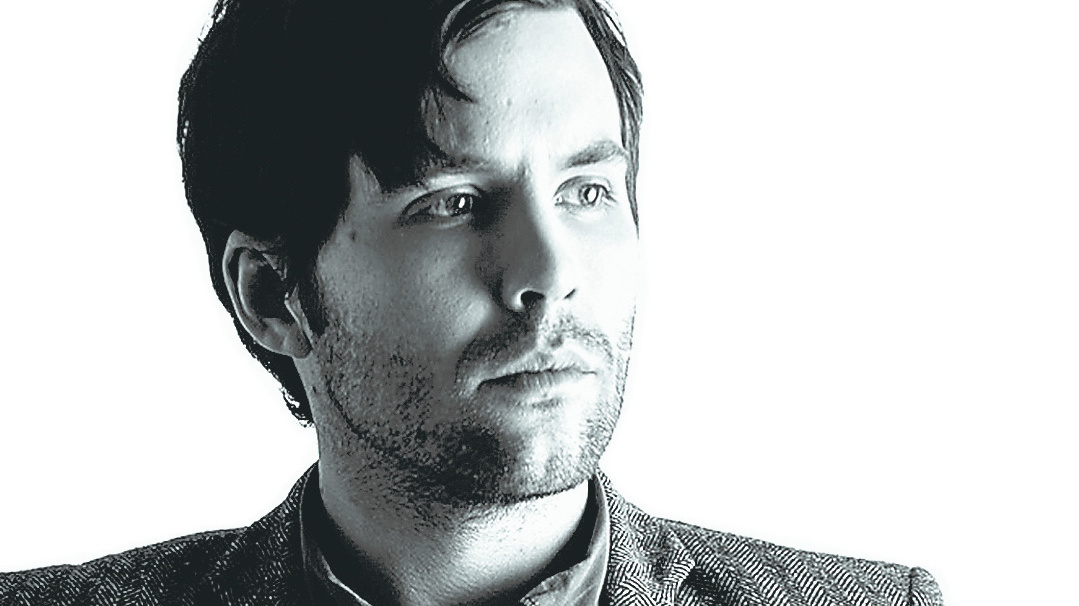 Performing as Silver Torches, Seattle singer-songwriter Erik Walters makes music that's both familiar and tricky to pin down. On paper, "Woman In Rust" doesn't do anything groundbreaking: It's got a nifty pop-rock arrangement, buoyed by churning guitars and a nice little piano melody, while Walters' voice evokes a shaggy Mount Rushmore of rootsy guys like Paul Westerberg and Ryan Adams. All of which sounds simple enough, so why did I keeping coming back to "Woman In Rust" — dozens and dozens of times — in 2016?

It may be that, at 2:35, the song ends exactly too soon: It builds and builds, piling on pleasing ingredients en route to just one grand chorus, at which point it pulls a quick fade. I've actually cranked it in my car, hit the final seconds and exclaimed, "No!" — at which point I've had to start the whole thing over again. After downloading Silver Torches' full album, Heatherfield, from its Bandcamp page way back in January (nowadays, you can get it there for free), it took me months to get around to playing the second song. Thankfully, the rest are plenty terrific in their own right.