Accessibility links
Pop Culture Happy Hour: In One Year And Out The Other, 2017 Edition Every year at this time, we revisit our resolutions and our predictions from 2016 and we make new ones for 2017. From creating more to who might win Oscars, we're working hard to figure out 2017.

Pop Culture Happy Hour: In One Year And Out The Other, 2017 Edition

Pop Culture Happy Hour: In One Year And Out The Other, 2017 Edition 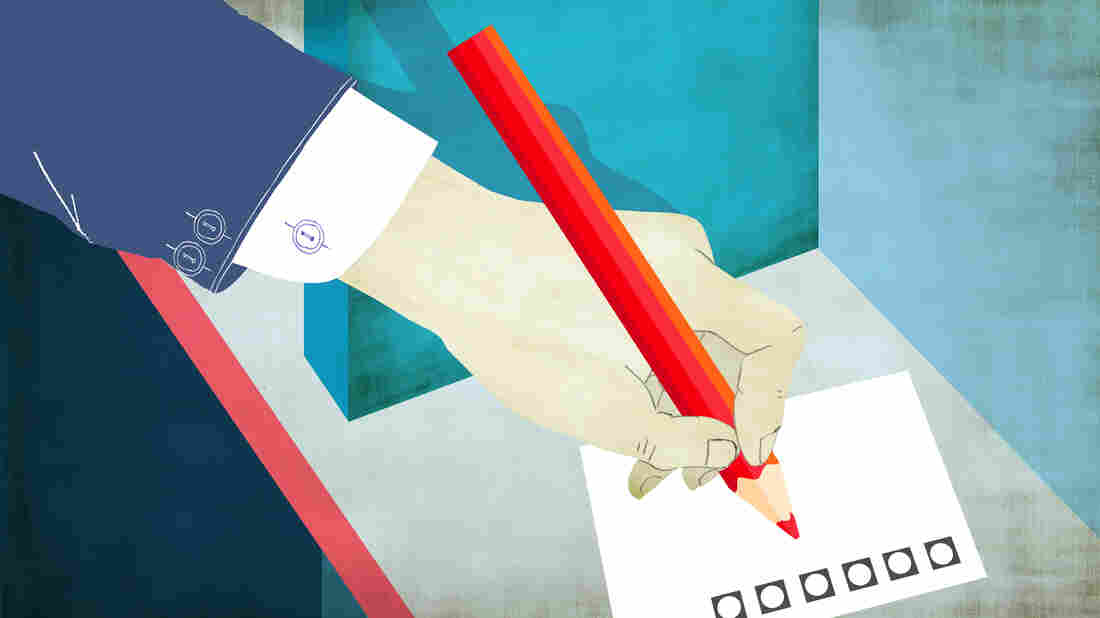 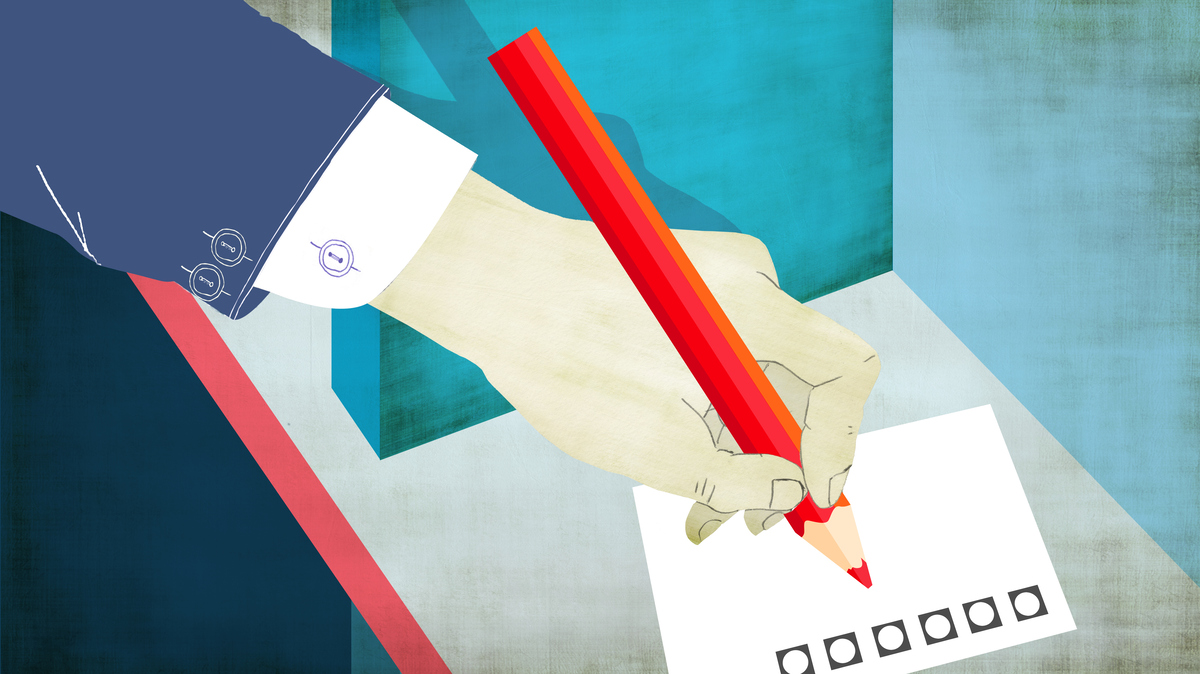 This is the time of year when everybody is making predictions for next year, and everybody is making resolutions for the things they plan to do. But it's a Pop Culture Happy Hour tradition that while we do these things too, we also revisit the ones from last year to see whether we have any ability to know what's going to happen (rarely!) and any tendency to follow through on our own plans (sometimes!). As she has for the last two years, Kat Chow of NPR's Code Switch team sits down with us to check in.

What will the Oscars bring? Did Kat get her dad using Netflix? Just how much is Stephen promising to write? What habit is Glen trying to break? All this and lots, lots more on this special New Year's edition of Pop Culture Happy Hour.

Here's Glen's chart, by the way. 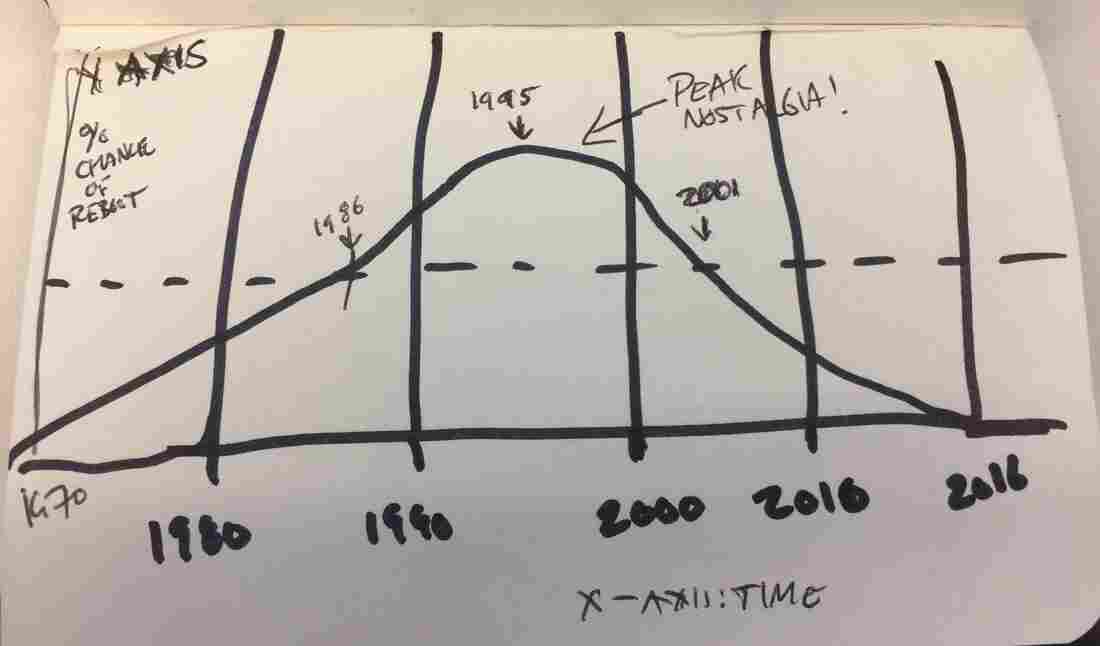 Thank you for listening this year, and follow us on Twitter to get good stuff in 2017: me, Stephen, Glen, Kat, producer Jessica, and producer emeritus/music director/pal Mike.