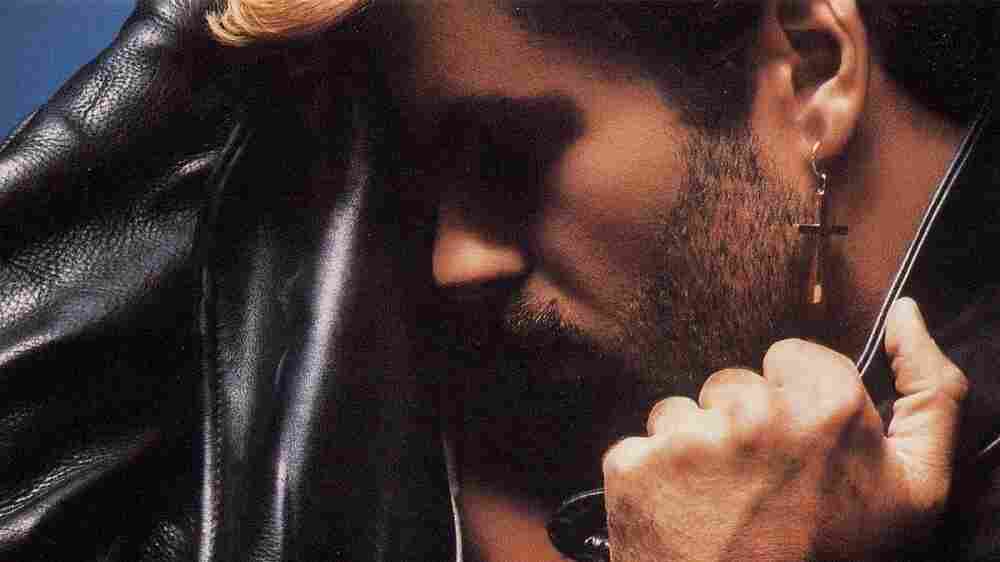 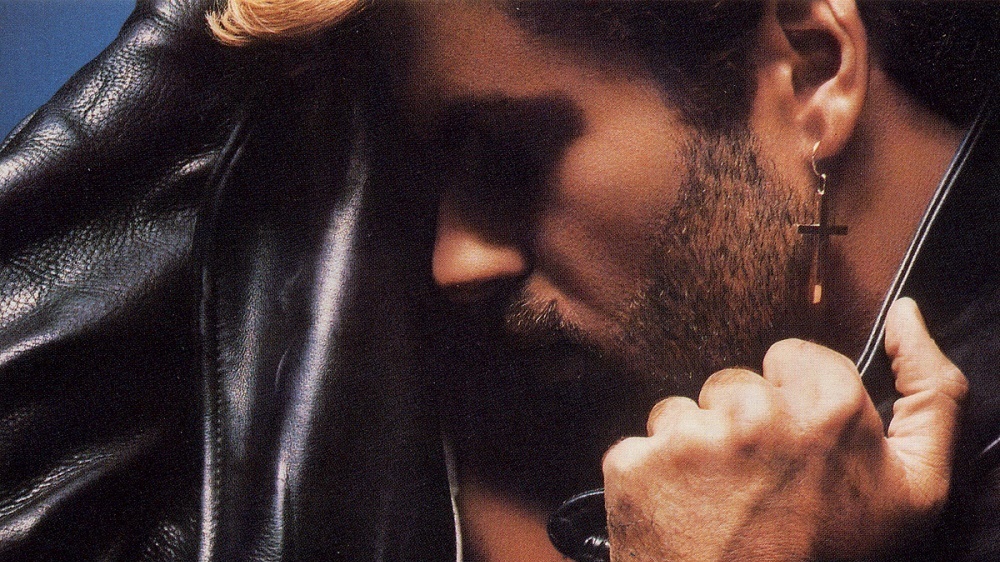 David Bowie, Prince and George Michael are all pop icons who died in 2016. But there is something else that connects them: They all helped to redefine the concept of masculinity in pop culture.

Cultural critic Wesley Morris has been thinking about how these artists performed gender and sexuality. He recently wrote in The New York Times that in today's climate, "The Princes and the George Michaels seem as radical as ever."

Morris joined NPR's Ari Shapiro to discuss how Bowie, Prince and Michael called upon their audiences to reimagine what it is to be a man. Hear their full conversation at the audio link and read an edited transcript below.

Ari Shapiro: Let's start with David Bowie. He was the oldest of the three, and he kind of paved the way in the 1970s. How do you think he changed our view of manliness?

Reflections Of A Bowie Girl

Wesley Morris: Sort of by suggesting that it didn't exist, for at least the first 10 or 11 years of his career. He was part of a wave of artists who were interested in — and I don't know how conscious it was — but it definitely was a reaction against a kind of standard notion [of what] men are supposed to do, any sort of male cliché.

So paint a picture of what he did — how he performed his version of what it meant to be a man.

For one thing, he was limber. He seemed very loose. He was what I imagine the people who might have tormented him, or tormented kids like him, would have called a "sissy" — on the nicer end, I guess, the less mean end. I think that he was really interested in his femininity more than he was interested in his masculinity. He spent a lot of time creating these personae that were androgynous — they weren't from this planet.

I mean, he made every aspect of what was normal about being human seem foreign. I think that Ziggy Stardust period was probably the most obviously queer period that he performed in. He was interested in this makeup and these platforms and this hair, and it was neither male nor female, and I think that was what was so disconcerting about him.

But also, if you were a kid, it was kind of weirdly exciting, because these ideas of gender and masculinity and femininity are these acquired notions. I think that if you're ignorant of what they signify, you see this person signifying none of it and it kind of blows your mind.

Prince was 12 years younger; he took what David Bowie did and ran with it. How would you describe the way he evolved from the version of masculinity that Bowie presented?

It was incredibly sexual. Not only was he interested in acquiring it — he liked having it. He liked making sure the person he was having it with was happy.

And yet he sang about it in his very falsetto voice that doesn't sound typically masculine at all.

No, no. And it has a tradition in popular music, obviously: He's doing what people like Little Richard do. I mean, he was a seducer, [but] he wasn't doing the thing that a lot of R&B artists were doing — like "Yeah, baby, you and me. We got something so special."

He doesn't turn the lights low. And he he's also doing it while wearing boas, high heels, eyeliner, makeup.

And if not being a man in the way that we think of men was something that didn't hurt your art or hurt your sales, then why not continue to pursue it?

The thing about the '80s in particular was just how hyper-masculine we had become. There was the burgeoning of the American action movie. Arnold Schwarzenegger's career as an action hero began. Sylvester Stallone moving from Rocky not just to Rambo, but to things like Cobra and Over The Top. This was a time when Michael Douglas was the sexiest man alive.

And people who were gay, defying gender norms, were dying of AIDS.

Yes. And so you have this tension between straight culture — and you have, in somebody like Prince, this person who is really queering the difference between these two. He was singing about heterosexual sex while looking anything but conventionally heterosexual.

How do you explain the success of Bowie and Prince and these other super-effeminate pop stars in an era of such hyper-masculinity?

Their songs were good. [Laughs]

Let's get to the third member of this trifecta of musicians who exploded masculinity and who died in 2016 — and that is George Michael. What was he doing that was different from Bowie or Prince?

He seemed to be the person who was most clearly gay.

Well, he was. I mean, unlike the other two, he was gay.

Right, but at the height of his popularity, he wasn't out. But he was the person who, more than anybody else, if you had a gaydar, he set it off.

That shot in the video for "Faith" that's focused on the seat of his jeans, just swinging back and forth.

Yeah, there's that. I think that by the time the "Faith" video came around — it was his first solo album — he wanted to have a look that separated him from Wham! And this very sort of butch, rockabilly thing that he went for was so different than the other George Michael that it was arresting. That video just completely eroticized him: I mean, the camera is rising up his body as moving around this contraption that's spinning. It's great.

How standard was it at that time for a male body like that to be the object of the camera's gaze? Because it's so much more common for the camera to gaze upon a gorgeous woman, especially in a music video.

It's obviously a tragedy — a coincidence of the calendar — that all three of these artists died in 2016. But do you think that when you put the three of them together, you see something about the evolution, or maybe devolution, of masculinity in pop music?

Yeah. I mean, to have that happen in a year in which we were re-debating the propriety of maleness with regard to women, and excusing it as just the thing that men do?

You're talking about the presidential race talk about sexual assault, things like that.

Yes, yes. And I think that just looking at what the coming administration is going to look like, it's gonna be full of generals, full of men who have exerted power in this very traditional way. I think that we go through these waves, these periods. It's gonna be really interesting to see what the next three or four years turns up — in terms of how you might be able to trace some through-line from people like your Princes and David Bowies and George Michaels to whatever is happening in music in two years.