Accessibility links
Wise Words From Some Of The Celebrities Who Died In 2016 Many famous people in sports and the arts died in 2016. NPR's Scott Simon says they'll be remembered not only for their work, but also for pithy, poignant phrases that should stand the test of time. 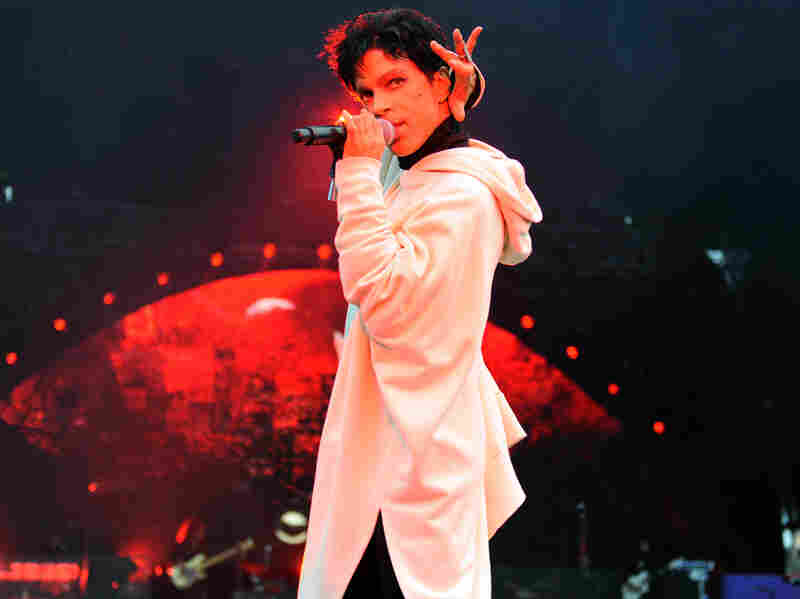 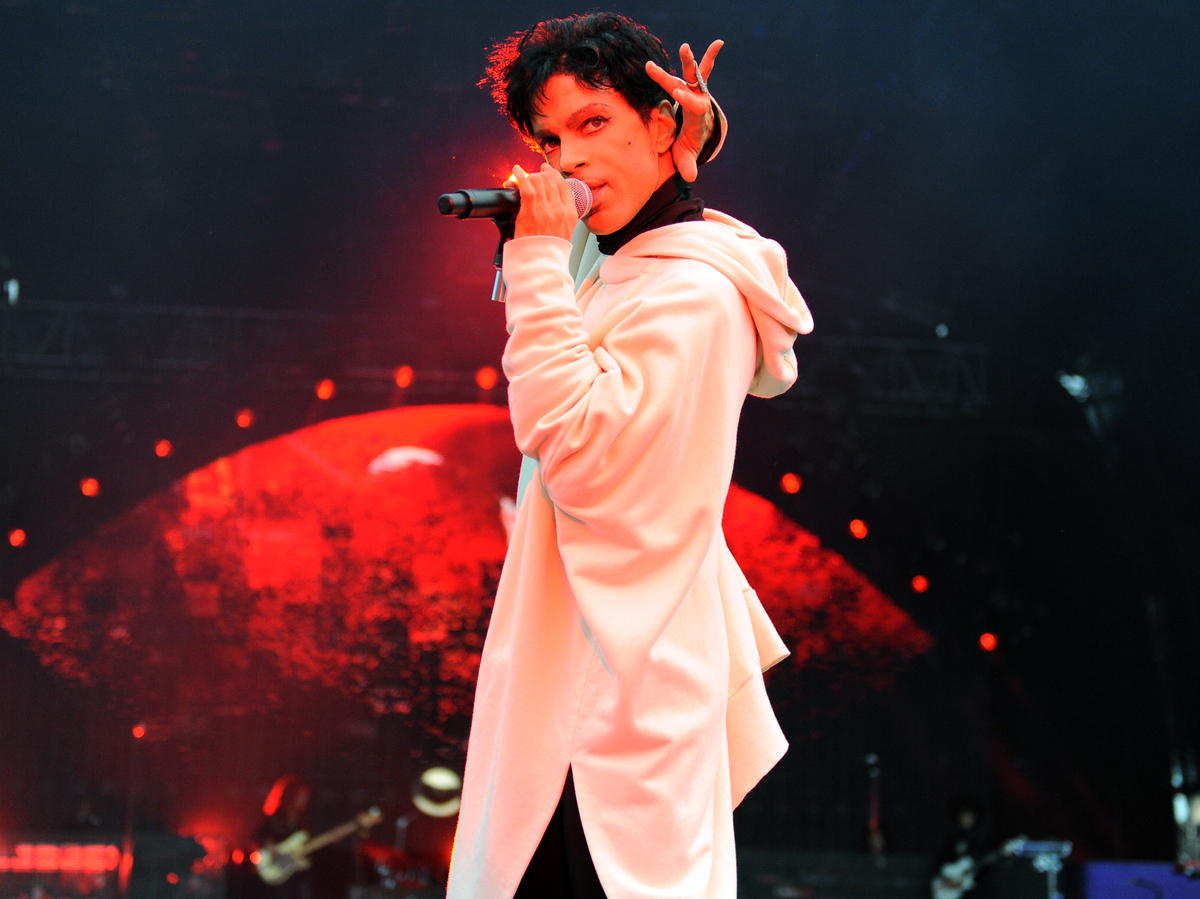 Prince, performing in 2011 in Dublin.

There's been a lot of death in the news these last few days, between Syria and several celebrities. As we close the year, we might recall some things said by some people we lost that will stay with us for a long time.

Prince, who died at 57 after making music to dazzle generations, said, "It's a hurtful place, the world, in and of itself. We don't need to add to it."

Elie Weisel, who survived Auschwitz to reveal the Holocaust for so many, died at 87. I thought of his words when Aleppo fell this month to the Syrian regime.

"Wherever men and women are persecuted because of their race, religion or political views," he said, "that place must become the center of the universe."

Arnold Palmer was also 87. He brought his steel mill town values to the country club game of golf, and said, "The more I practice, the luckier I get."

Garry Marshall, the writer and director, was 81, and once advised: "Learn to work with people you wouldn't go to lunch with."

Muhammad Ali, the champion of the world — still, for many people — was 74. He said a lot of things outlandish and wise, in a life that was almost overfilled with triumphs and misfortunes.

John Glenn was 95, a hero in the classic sense of a man who dared to go into the realm of gods.

"But as I hurtled through space," he once said, "one thought kept crossing my mind: Every part of this rocket was supplied by the lowest bidder."

David Bowie was just 69, and also a Starman.

"I don't like to read things that people write about me," he said. "I'd rather read what kids have to say about me because it's not their profession to do that."

Debbie Reynolds was a teenage star who grew up to be a Great Dame — she liked the title — of show business.

She said, "I do 20 minutes whenever I open the refrigerator and the light goes on."

She died at 84 — just a day after losing her daughter, Carrie Fisher, who was 60.

The mother was a ham. Her daughter was wry.

"If my life wasn't funny it would just be true," Carrie Fisher said, "and that is unacceptable."

As Leonard Cohen, who was 82, said, "There is a crack in everything, that's how the light gets in."

And Merle Haggard, who died on his birthday at 79, came out of the Dust Bowl to sing about loss, love and learning from hard knocks. He said, "By the time you get close to the answers, it's nearly all over."