Accessibility links
Biden To Democrats Objecting To Electoral College Results: 'It Is Over' House Democrats decided to interrupt the official Electoral College vote counting more than half a dozen times Friday, as outgoing Vice President Biden presided in his role as president of the Senate.

Biden To Democrats Objecting To Electoral College Results: 'It Is Over'

Biden To Democrats Objecting To Electoral College Results: 'It Is Over' 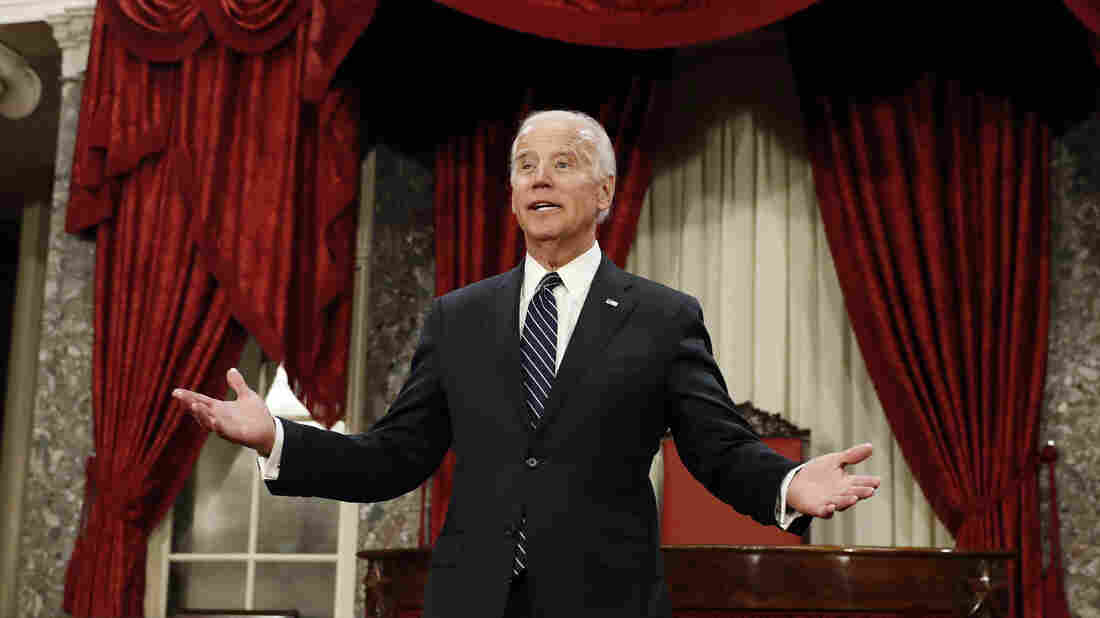 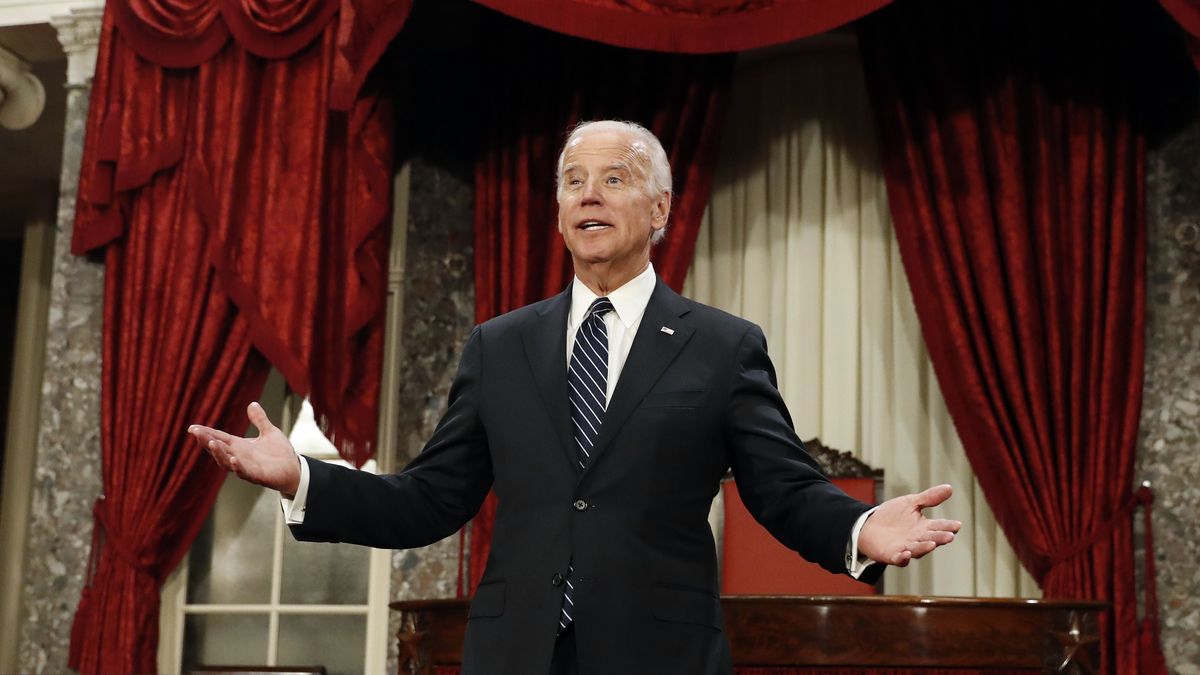 The official Electoral College vote tally just concluded, but some Democratic House members decided to put on a bit of a show.

More than half a dozen members rose at different points to object to the results of the election, citing Russian hacking, the legitimacy of the election and electors, voting machines, voter suppression and more.

As official as it will ever be:

Democratic Rep. Jim McGovern of Massachusetts was the first to rise. Amid grumbling from other members, Vice President Biden, who presided in his role as president of the Senate, gaveled the body to order. He noted that any objection must be in writing, signed by a member of the House and a member of the Senate.

He asked McGovern if he had fulfilled all three. McGovern admitted the objection was not signed by a member of the Senate, and Biden threw it out.

"In that case the objection cannot be entertained," Biden said, and Republicans stood and cheered.

Bernie Sanders Says Trump Won Because Democrats Are Out Of Touch

Jamie Raskin of Maryland interrupted later. Biden cut him off, read the requirements again and asked if his objection was signed by a member of the Senate. Raskin, too, admitted it was not. This went on with others.

"It is over," Biden chided.

A standing Republican ovation for Joe Biden as he gavels down an electoral vote challenge saying, "it is over"

Three protesters were escorted out of the House chamber. NPR's Susan Davis reports that at least one was arrested.

On Intelligence And Russian Hacking, Are Trump And His Team Missing The Point?

NPR's Ron Elving notes that it all was a similar scene to one that played out in January 2001 after George W. Bush's election, the Florida recount and the Supreme Court decision that stopped it. The vice president, who had to play Biden's role then, was none other than Al Gore himself. The objectors were all from the House, many from Florida.

After overruling several objectors the same way Biden did, Gore jokingly noted that it was becoming somewhat painful.