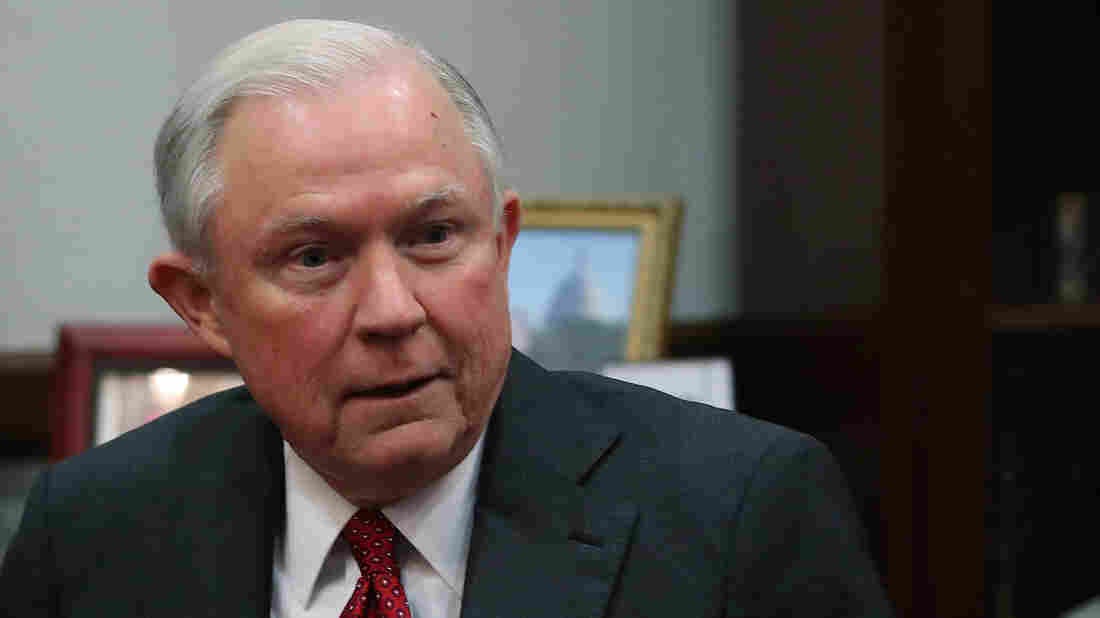 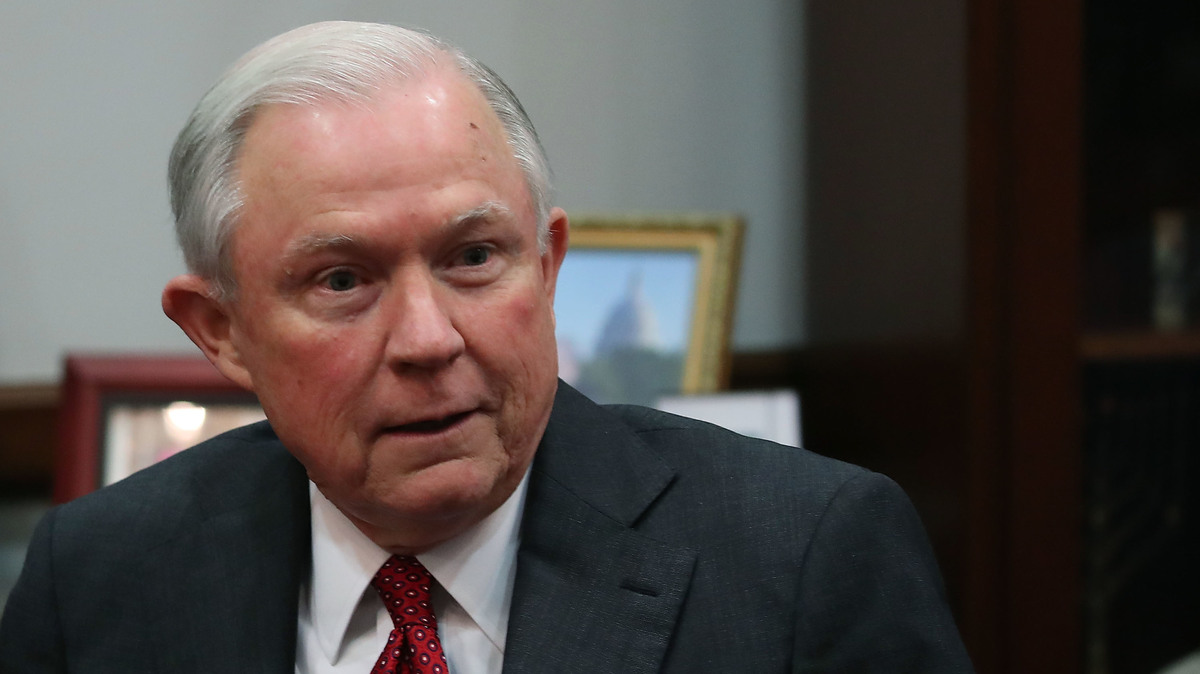 Alabama Sen. Jeff Sessions is the first of President-elect Donald Trump's Cabinet nominees to get a hearing on Capitol Hill.

Sessions will appear before the Senate Judiciary Committee, in his bid to become the U.S. attorney general. The setting's a familiar one for Sessions, a 20-year veteran of Congress who has sat on the panel for decades. But there's good reason if the senator is experiencing a few butterflies. It's the same committee that rejected his bid for a lifetime-tenured federal judge post in 1986, after witnesses testified he made racially insensitive remarks.

Senate moderates appear to be throwing their support behind Sessions despite staunch opposition from the civil rights community.

Here are some things to watch over two days of hearings:

How much of the hearing will be devoted to rehashing the remarkable 1986 clash over his district court judge nomination, which surfaced remarks Sessions denied or passed off as bad jokes — including a statement that he thought the KKK was all right until he learned its members smoked marijuana.

Civil rights advocates have labored to remind lawmakers about Sessions' role in another case: his failed 1985 prosecution of black voting-rights activists, including allies of the Rev. Martin Luther King Jr., for helping register others to vote. Former Justice Department official and Democratic Massachusetts Gov. Deval Patrick wrote this month that "to use prosecutorial discretion to attempt to criminalize voter assistance is wrong and should be disqualifying for any aspirant to the nation's highest law enforcement post."

From his perch in Congress, Sessions has warned about a "war on police" and criticized the Obama Justice Department for being too quick to investigate local law enforcement. That foreshadows a marked shift from the past eight years, when the Civil Rights Division at DOJ launched about two dozen investigations into excessive force and patterns of discrimination among local police agencies.

Al Sharpton, of the National Action Network, told reporters he hopes Democratic senators will lean on Sessions at the hearing to stay the course on a federal case against the officer who shot Walter Scott as he fled, unarmed, in North Charleston, S.C. Sharpton also wants Sessions to promise the U.S. Justice Department will continue its investigation into the death of Eric Garner on Staten Island, N.Y.

Sessions is among the most fervent drug warriors in the Congress. "Good people don't smoke marijuana," he said last year at a Senate hearing (see about the nine-minute mark in video below). He has also said the country is in the middle of a "crime wave," although most scholars say overall crime remains near record lows despite a troubling uptick in violence across Chicago and several other cities.

Expect questions about his approach to the mostly hands-off strategy the Obama Justice Department took to marijuana legalization in states such as Washington, Oregon and Colorado.

Republicans and Democrats on the panel may also ask about Sessions' opposition to a bipartisan bill that would lighten sentences for certain drug crimes. On the other hand, Sessions collaborated with Democrats in 2010 to reduce disparities in punishment for crack cocaine offenders, an issue that disproportionately hurt African-American and Latino defendants.

"When he hired me in 2008, this was a priority," said Matthew Miner, a former chief counsel for Sessions on the Judiciary Committee. "He later told me, 'I want you to work with [Illinois Democrat] Sen. Durbin's staff. ... Let's see if we can come up with something that solves the problem.'"

Miner said Sessions is "a guy who is in the weeds" on crime policy and statistics.

In the Senate, Sessions famously opposed a compromise that would have overhauled the immigration system. He has called for new limits on people to enter the country and once said "almost no one coming from the Dominican Republic to the United States is coming here because they have a provable skill that would benefit us."

If he becomes attorney general, Sessions would lead the immigration courts.

Will lawmaker Dianne Feinstein, new to the job as top Democrat on the committee, show her longtime colleague some senatorial deference, or go on the attack?

Likewise, how much deference will Sessions show to his president-elect? The Justice Department occupies a special role in the federal government. It is supposed to operate independently from the White House on matters of prosecution and investigation. Look for Democrats to push Sessions on his close ties to Trump (his staff helped write his immigration plan, and he campaigned with him, for example), and whether he'll separate himself if he wins confirmation.

Questioners also are likely to press Sessions on his past statements in support of controversial Trump positions, including a proposed ban on Muslims from entering the United States, his idea that torture of detainees "worked," and statements by the president-elect in a leaked Access Hollywood videotape about unwanted grabbing of women did not constitute sexual assault.

Then there's the question of whether the president-elect may be running afoul of the law. House Democrat Jerrold Nadler of New York is urging his Senate counterparts to make that a centerpiece of the Sessions hearings. Nadler said it's "vital that any nominee for attorney general commit to an independent investigation of Mr. Trump's conflicts, as well as the enforcement of whatever laws are determined to be violated."