Accessibility links
Slanguage | Hidden Brain Young people have always used language in new ways, and it has always driven older people crazy. But the linguist John McWhorter says all the LOLs are part of an inevitable evolution of language. 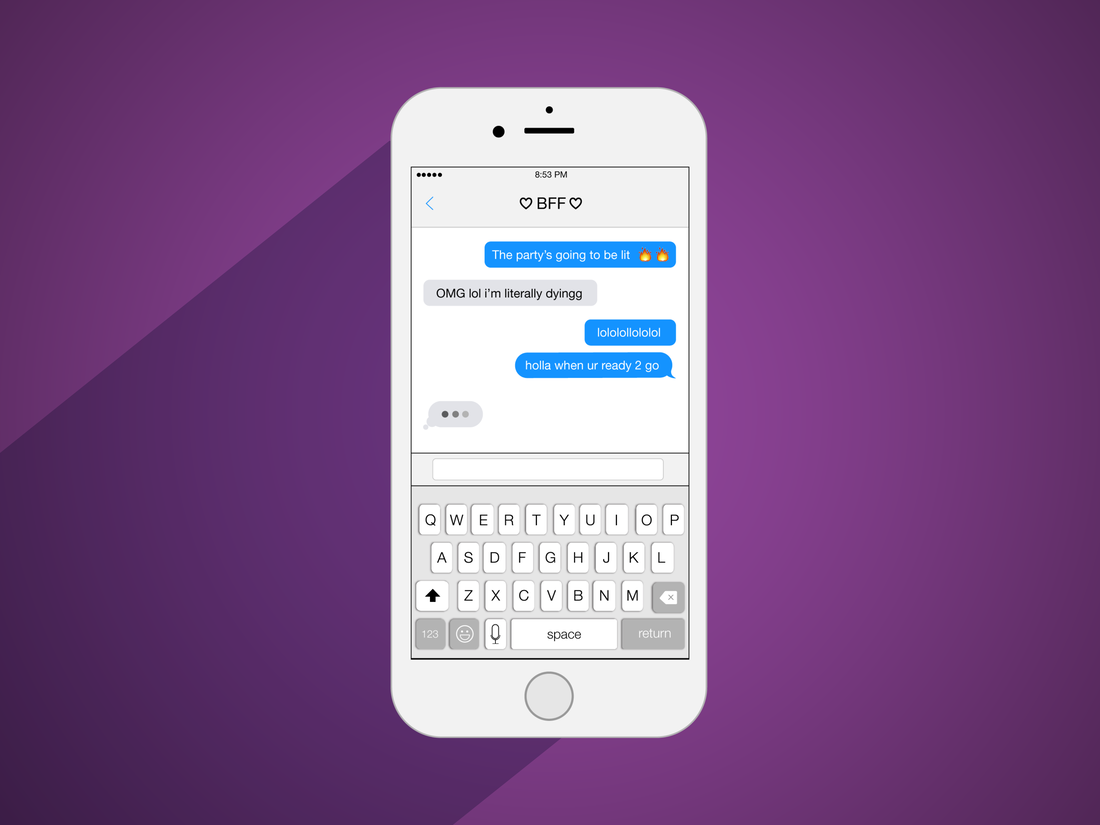 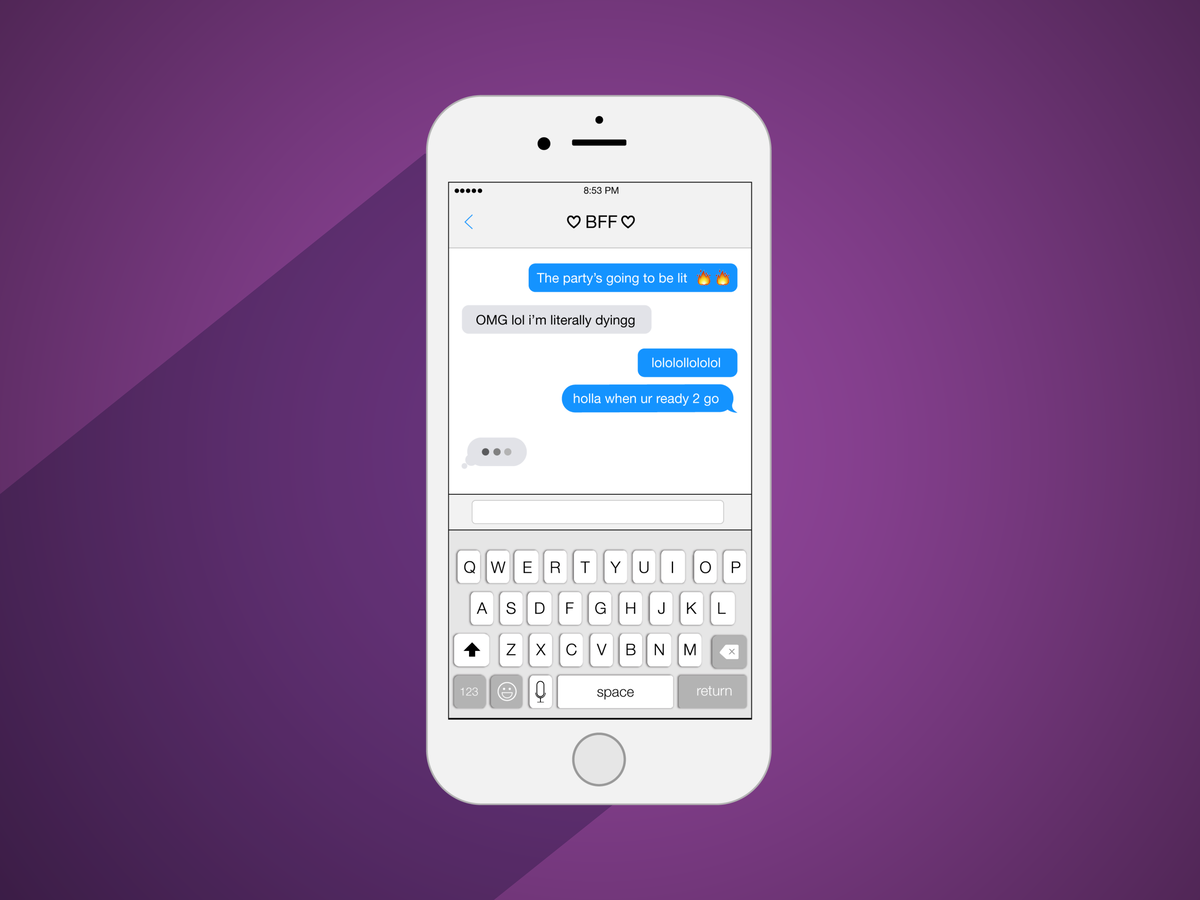 Young people have always used language in new and different ways, and it has pretty much always driven older people crazy.

Many of us feel irked when we hear people speaking "incorrectly." Whether it's using "like" a few too many times, or the word "literally" to mean "figuratively," we have a sense that there is a correct way to speak, and that that isn't it. While new speech patterns might be irritating, the linguist John McWhorter says they can't possibly be wrong. His new book is Words on the Move: Why English Won't and Can't Sit Still (Like Literally).

"It's the nature of human language to change," McWhorter says. "And there's never been a language that didn't do that." This, he says, is how Latin became French. It's how Old English became Modern English. "Nobody wishes that we hadn't developed our modern languages today from the ancient versions," McWhorter says.

This week on Hidden Brain, we'll hear why using "literally" to mean "figuratively" simply makes that word a new contronym (or word that can have two opposite meanings), and how even internet abbreviations like "lol" have evolved over time.