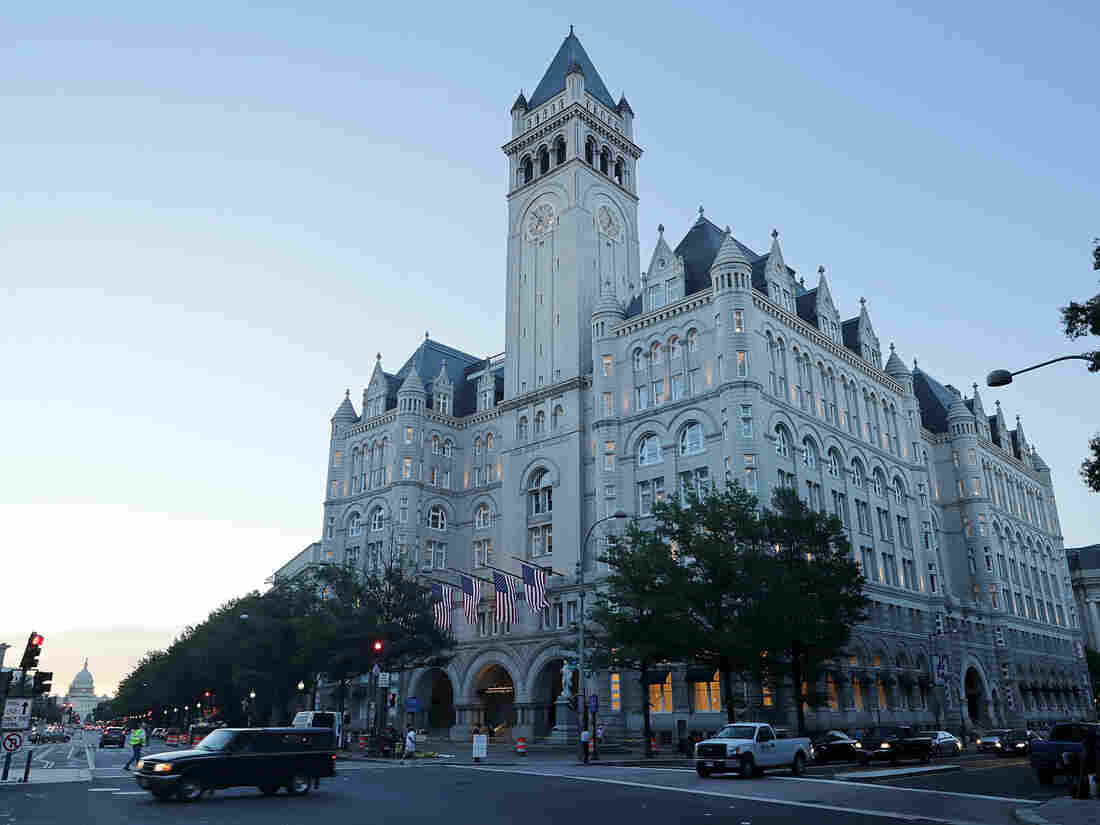 The Trump Organization spent $200 million to renovate the historic Old Post Office Building in Washington, D.C., transforming it into the Trump International Hotel. But several companies say they haven't been fully paid for that work. Chip Somodevilla/Getty Images hide caption 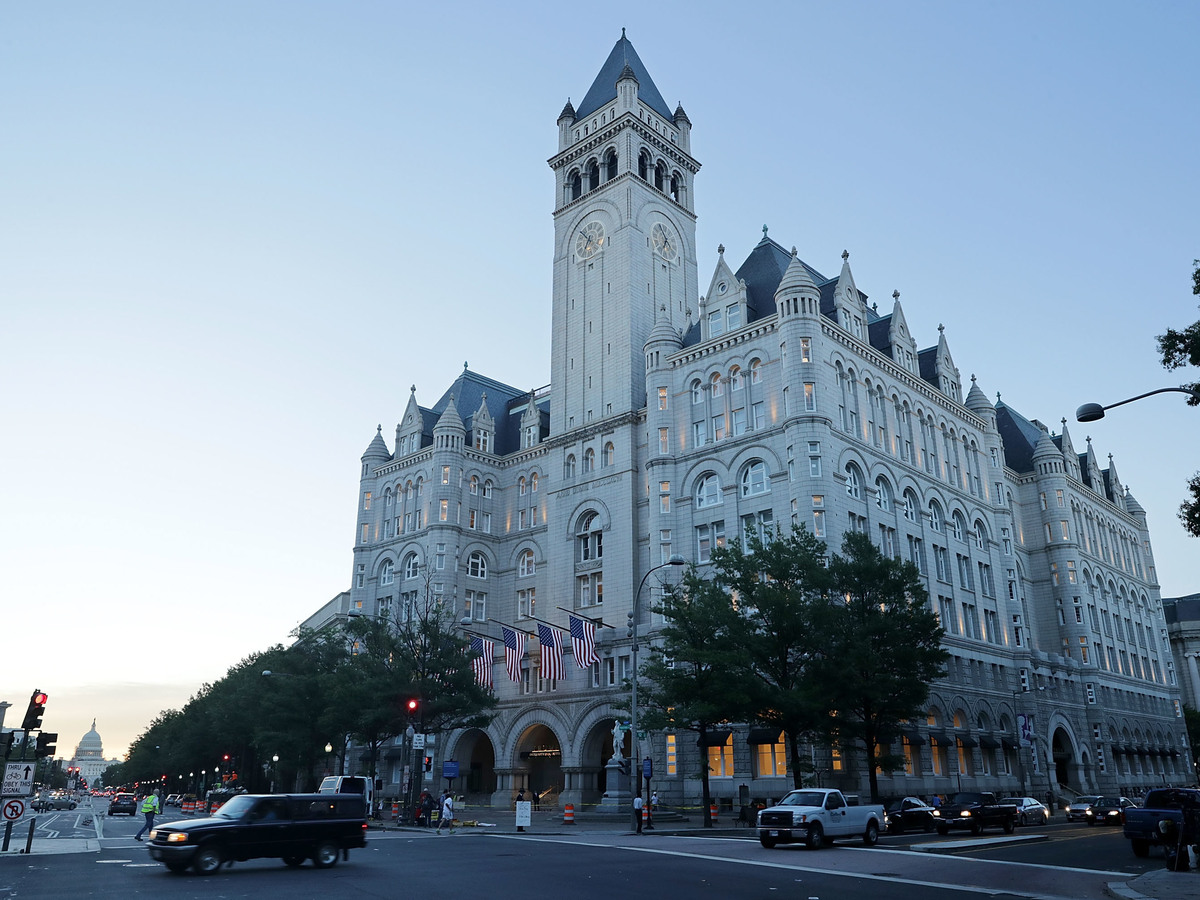 The Trump Organization spent $200 million to renovate the historic Old Post Office Building in Washington, D.C., transforming it into the Trump International Hotel. But several companies say they haven't been fully paid for that work.

In late October, just weeks ahead of the election, President-elect Donald Trump made a quick detour to Washington for the official opening of his new five-star hotel, just a few blocks from the White House.

During a ribbon-cutting ceremony, Trump told the crowd that the two-year, roughly $200 million renovation project at the historic Old Post Office Building was done ahead of schedule and under budget, thanks to what he called an incredible team of people — "including hundreds of construction workers, electricians, maintenance workers and so many others who helped make this project a reality. They're really the important ones."

Now some of those companies would like final payment for their work. Documents obtained by NPR show three Washington-area companies have filed liens against Trump International Hotel totaling more than $5 million.

One company, Joseph J. Magnolia Inc., filed a $2.98 million mechanic's lien in December. According to the filing, the firm worked on the hotel from September 2014 to December 2016 and "completed all plumbing, mechanical and HVAC work, along with site sewer, water, storm and water services."

AES Electrical Inc., based in Laurel, Md., says it's owed $2.075 million for its work on the hotel for the same period of time as Magnolia.

Sterling, Va.,-based A&D Construction filed a lien in November saying it was owed $79,700. The firm's lawyer, Richard Sissman, says A&D is a small, Hispanic-owned company that was subcontracting on the Trump hotel project.

"The nature of the work was ... trim and casework and architectural millwork, wall base, crown molding; this is all fine carpentry," he says.

Sissman says A&D's lien is relatively small compared to the other two, but it's a lot of money to his client.

"On these big jobs these should be paid. It's ridiculous that a small-time operator has to beg for its money," he says. "It's put him in a very bad situation right now."

Trump has faced many liens — and lawsuits — for alleged nonpayment for work in the past.

Steven Schooner, a contracts specialist with the George Washington University law school, says resolving the liens in this case could ultimately involve the federal government because it holds the lease on the building where the Trump hotel is located.

"The way the lease is structured, it said they may step in and discharge the lien but they're not actually required to," he says.

Still, Schooner says as a rule, the government wants its tenants — like Trump International Hotel — to solve its own problems.

Requests for comment from Trump's communication team about the liens were not returned.