Accessibility links
Supreme Court Considers How Schools Support Students With Disabilities A Colorado case is a test of what public schools must do in designing an individual education plan for children with disabilities. 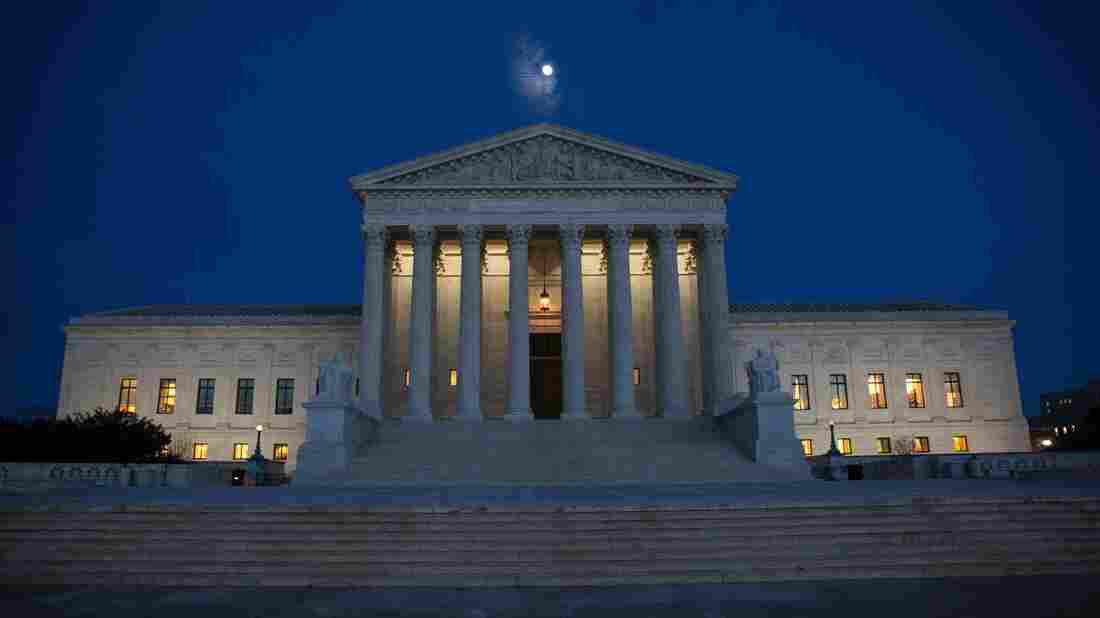 A case before the Supreme Court questions what public schools' responsibilities are to students with disabilities. Zach Gibson/AFP/Getty Images hide caption 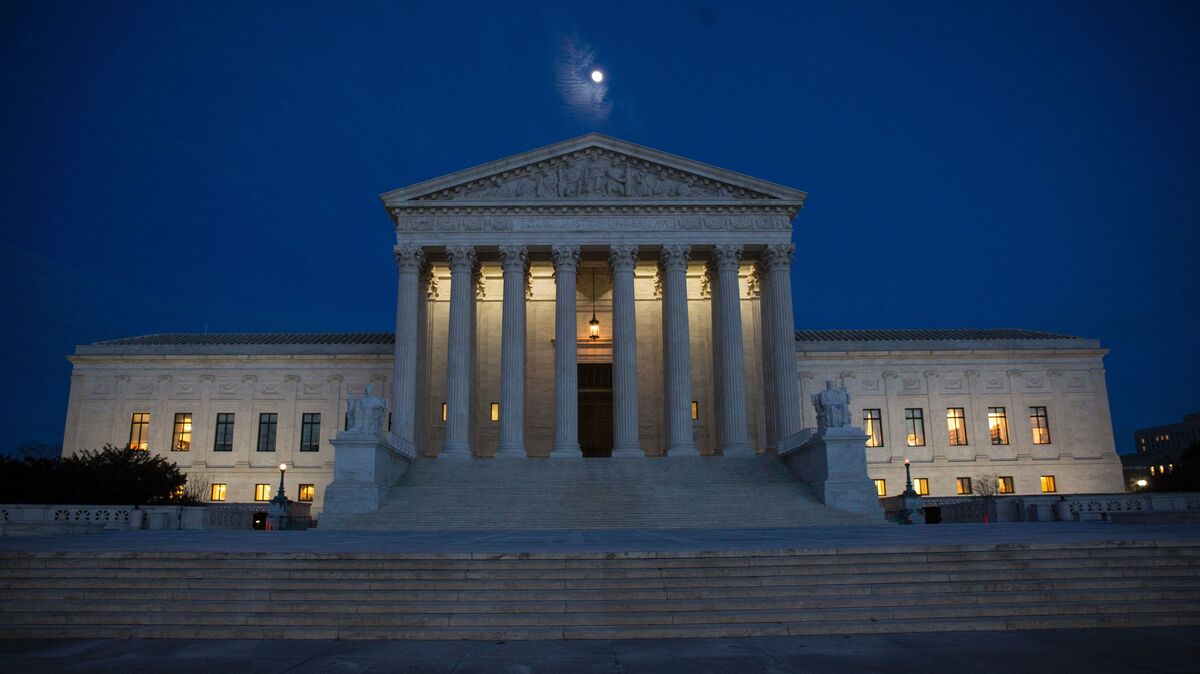 A case before the Supreme Court questions what public schools' responsibilities are to students with disabilities.

The U.S. Supreme Court heard arguments on Wednesday in a dispute that advocates describe as the most important case involving public school special education in three decades.

At issue is whether federal law requires public schools to provide more than the bare minimum in special services for children with disabilities. With millions of children qualifying for these services, the court's ruling could have a profound effect.

In the 1970s, Congress found that most children with disabilities were treated as non-persons in the public schools, either "totally excluded" or left to sit "idly" in regular classrooms until they were old enough to "drop out."

In 1975 Congress passed a federal law, since then strengthened multiple times, which requires school districts to provide an individually designed public education for each child with a disability so that he or she can learn with peers and achieve his or her individual potential. In exchange, the federal government provides some of the funds for these services.

The question before the Supreme Court on Wednesday was what level of services the schools must provide. Must it be the bare minimum, meaning just enough for the student to show what the lower courts called just above "trivial" progress, or is it something more?

In an interview after the argument, Stanford Law professor Jeffrey Fisher, representing an autistic boy from Colorado and his parents, argued for something significantly more.

"The school district here is saying, so long as we give barely more than a de minimus benefit, just we teach you a little bit of something, that is enough," Fisher said. "We think that's a recipe for second-class citizenship."

But Francisco Negrón, chief legal officer for the National School Boards Association, said that if the Supreme Court tightens the standard, it could cost some school districts lots of money.

"Congress promised basically 40 percent funding years ago, and it's only historically been funded at 15 percent," he observed.

Inside the courtroom, Fisher argued that the standard specified by Congress in its most recent amendments requires sufficient services so that children with disabilities can keep up with their peers.

Chief Justice John Roberts balked, noting that in this very case, the student's disability was so severe that he could not keep up, even with the help of an aide.

Justice Anthony Kennedy focused on what would be reasonable for a school district to pay.

Fisher said most services do not cost much at all, but he conceded there are some extreme cases — like a child with a ventilator — where the costs are $30,000 or $40,000. Nonetheless, Fisher contended, costs "can't trump" what the law requires.

Justice Stephen Breyer didn't like the idea of a hard-and-fast standard. "I foresee taking the money that ought to go to the children and spending it on lawsuits and lawyers," he said. "That is what's actually bothering me."

Representing the school board, lawyer Neal Katyal maintained that Congress has not established a specific standard for compliance with the law; rather, that it has established procedures for designing individual plans for each child.

But, interjected Justice Elena Kagan, when there is a dispute, if the standard that has to be met is "so low ... so easy to meet," then the question is whether the student is receiving a free appropriate education.

"You're reading [the law] as requiring some benefit," Chief Justice Roberts said. The other side, he continued, changing his inflection, "is reading it as saying some benefit."

"It makes a difference," he observed.

After all, Roberts said, a school district could provide five minutes a day special instruction, and that's some benefit. But, he added, the law says "significant, meaningful, whatever. It's more than simply de minimus."

Justice Samuel Alito called all this "a blizzard of words" meaning nothing.

But by the end of the argument, there appeared to be a majority of justices willing to put more bite into the guarantee of a free appropriate public education for children with disabilities.