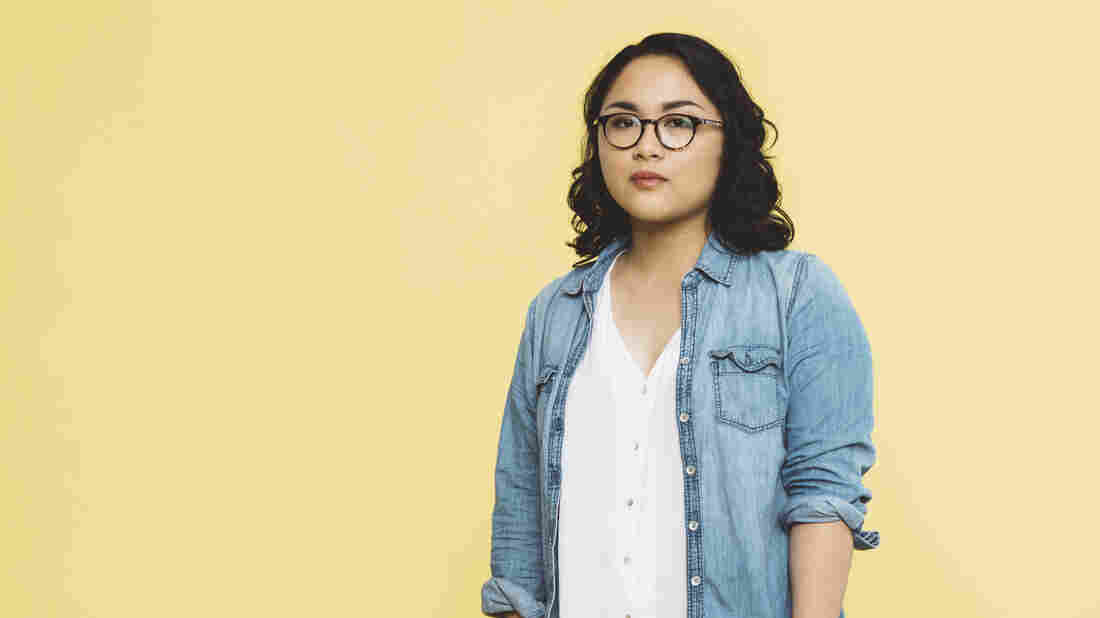 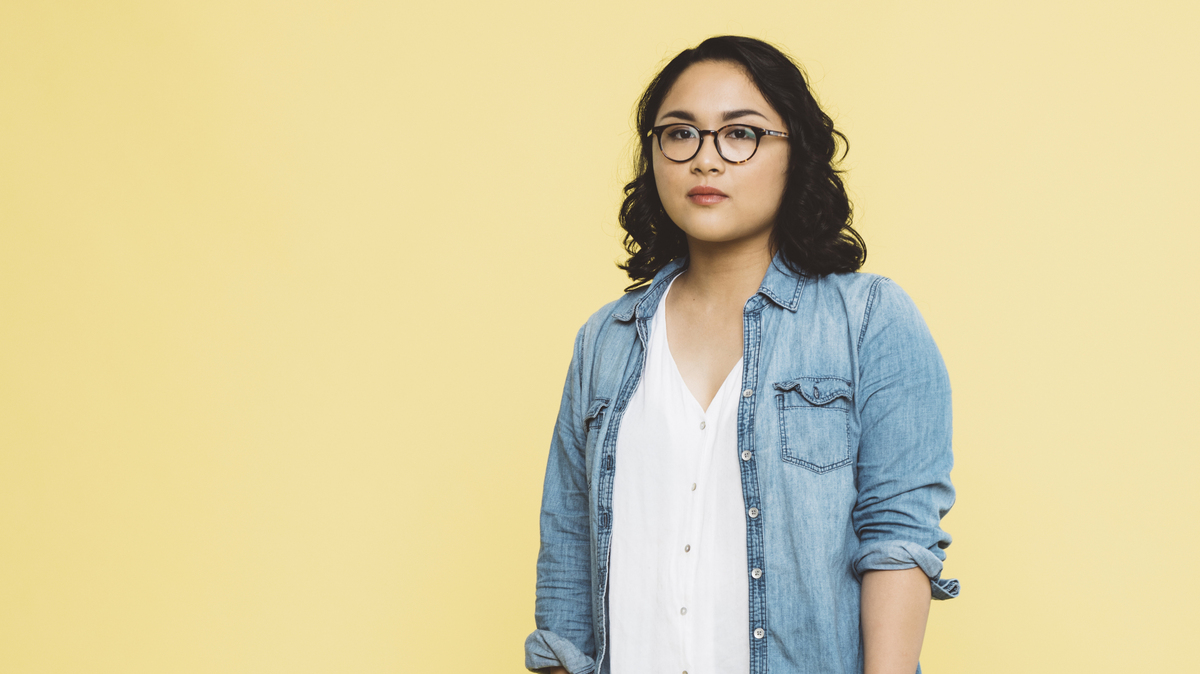 The way Melina Duterte tells the story, it was a tipsy, spur-of-the-moment decision over Thanksgiving in 2015. Encouraged by friends (and maybe some liquid courage), she posted nine "finished and unfinished" songs onto Bandcamp under her recording moniker, Jay Som — a name, concocted via one of those online baby-name generators, that translates to Victory Moon — without much forethought about track sequencing, artwork or anything.

That off-the-cuff collection, now known as Turn Into, was reissued in 2016; along with her follow-up single, the not-quite-in-love love song "I Think You're Alright," it documents the Oakland musician's evolution as a songwriter. Still 22, Duterte has been part of other bands in the Bay Area scene for some time, but her music as Jay Som is wholly her own. By self-producing and playing every instrument, Jay Som blends breathless vocal melodies and yearning harmonies, crisp jazz-inflected chord voicings and cathartic eruptions of buzzy distortion into a stirring sound that showcases a multi-faceted musical prowess and a singular viewpoint.

Now, after accolades for Turn Into yielded a plum opening spot on a tour with Mitski and Japanese Breakfast last year, Duterte is finally preparing to release Jay Som's official album debut, Everybody Works, this March. And as this first single, "The Bus Song," shows, Jay Som has evolved again — this time with purpose.

Much of Duterte's early work was crafted over the span of several years; those songs captured the energized immediacy of an artist coming into her own. By comparison, Everybody Works was made in a three-week flurry of writing and recording this past October, yet sounds as musically refined and lyrically curious as anything she's made yet. These new songs trade some of the fuzzed-out rockers for shimmering synth-pop and glossy R&B — all while retaining that frenetic, punky crackle that gives her thoughtful, aching songs an edge. That is certainly true of "The Bus Song," which starts with a gentle strum and hushed whisper, but builds to a swelling, romantic, orchestral peak.

"The Bus Song" paints a portrait of two young friends sorting out their relationship and deciding if there's something more there. "Take time, we'll figure it out / I'll be the one who sticks around / And I just want you to lead me," Duterte sings in the chorus, as plinking piano chords, staticky guitar and a regal trumpet melody cascade behind her. She has a masterful way of writing with an intimate specificity that feels incredibly familiar — as in one conversational snippet when she sings, "Why don't we take the bus? / You say you don't like the smell / But I like the bus, I can be whoever I want to be." Yet whether Duterte is singing about her own personal experiences of unfulfilling romances and heartbreak or spinning her frayed angst into grander themes of identity, artistic ambition and independence, there's enough abstract subtext to let us assign deeper meaning for ourselves. Melina Duterte may be at the beginning of what looks like a breakthrough year, but with promising songs like "The Bus Song," Jay Som already feels fully formed.

Everybody Works comes out March 10 via Polyvinyl/Double Denim.