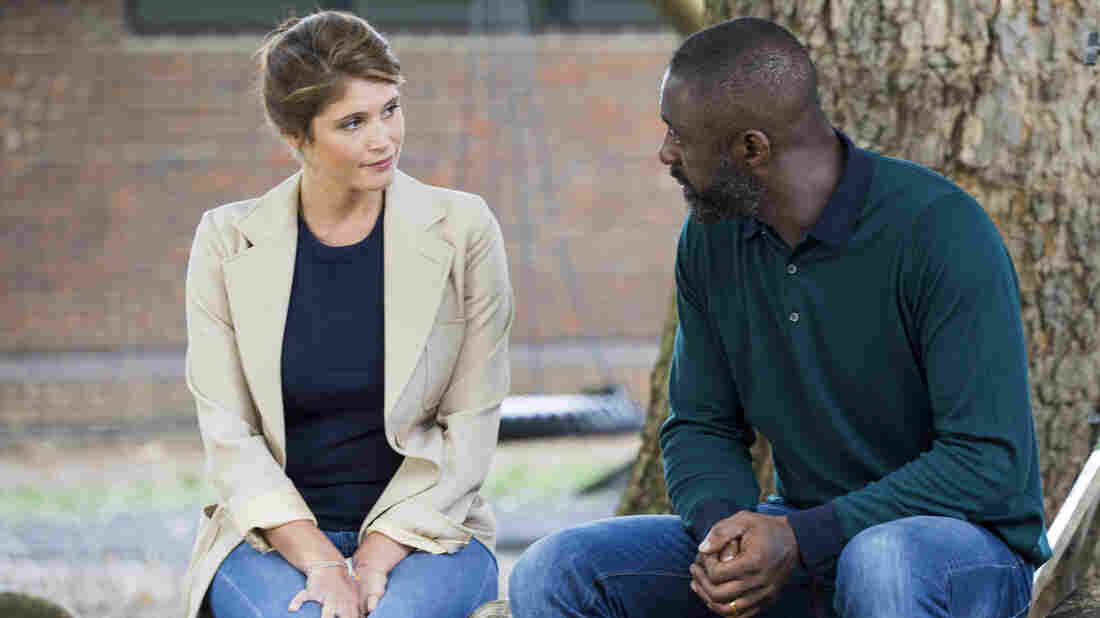 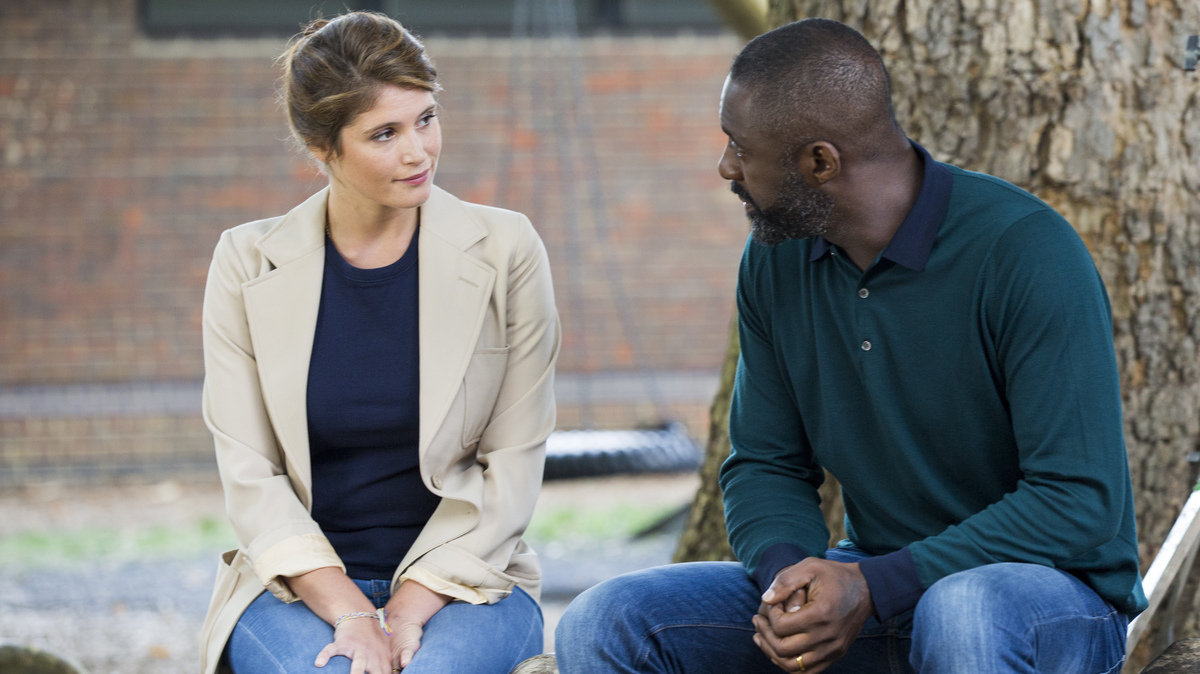 Rummage through the many movies that get dumped into distribution in the run-up to Oscars night and you'll often find, amid all the prestige, cinematic awards-bait, a smaller film that's perfectly fine — not great — yet that tells us something consequential about the culture that produced it. That's 100 Streets, a sour-sweet British drama about a bunch of walking-wounded Londoners crossing paths as they struggle through life-crises we all recognize — a marriage on the skids, a longed-for child, an uphill battle to rise above poverty and petty crime.

This is the kind of expertly assembled, realist ensemble piece that the British have been doing in their sleep since, oh, the Crusades, though here an excellent cast has to settle for glimmering faintly around the shining firmament that is Idris Elba. As Max, a former rugby star currently on the skids, Elba oozes charisma and intelligent physicality even when on his knees snorting a line of coke or pleading for a second chance with wife Emily (Gemma Arterton), who's understandably torn between him and an overeager lover played by the delicious Tom Cullen (Weekend and, if we must, Downton Abbey). Orbiting this tortured love triangle are subplots involving Charlie Creed-Miles as George, a straight-arrow cabbie who longs for a child with his beloved wife (Kierson Wareing); and Franz Drameh as Kingsley, a small-time drug dealer from the projects with a gift for poetry.

100 Streets starts with its characters flawed and unhappy, then puts them through worse — with bursts of gunplay expressly designed to keep male butts into seats — and finally dangles light at the end of everyone's tunnel. This is soapy, rote stuff, and it's tempting to say the movie belongs on a small screen, where director Jim O'Hanlon and writer Leon Butler have mostly worked until now. But 100 Streets also shows a lovingly cinematic, blue-grey feel for a small corner of London abutting the Thames that houses both low-income housing and the tony abodes of the rich. The neighborhood houses blacks and whites and probably every shade in between, and every social class, and they're all in the story.

But here's the thing: Nobody's paying any attention to that; they're there because a new generation of filmmakers is finally emerging to take Britain's multiracial society as their bottom line, which television has been doing for a while now. In 100 Streets nothing is made of the fact that Max is black while his estranged wife Emily (Gemma Arterton) is white, because that fact has nothing to do with what ails their marriage. That George and his wife belong to the white working class is irrelevant to their mutual longing for a child, or the tragic accident that forces them to resolve the problem. Or that the friendship between Kingsley, who's black, and a much older white actor (Ken Stott), cuts across race, class and generation to simple kindness and mutual concern.

I know, it's easy for two white, middle-class filmmakers to retreat into woolly universalism and tweak their tale into a shiny bow of hope. Divisions of class and race have not vanished, and another kind of film might with reason make the case that we in the putatively advanced societies haven't traveled all that far from the dispiriting realities depicted in the very good Loving and the upcoming A United Kingdom, both inspired by real-life marriages that prevailed over oceans of spite, bigotry and racial fear, both individual and institutional.

Still, 100 Streets offers a feisty welcome to a not-so-new, vibrant Britain energized by a generation of fresh writers, directors and actors totally who have jettisoned the plummy BBC diction and overcooked Cockney in favor of the flat London vowels and regional brogues of people mingling across formerly uncross-able class and racial divides without a second thought. Any one of them could have told Judi Dench and company they didn't have to trek all the way to the Best Exotic Marigold Hotel to meet really good people of a different color.