Accessibility links
Rudy Giuliani To Advise Trump On Cyber Issues The president-elect plans to issue a report in 90 days on how the government can improve cyber security. 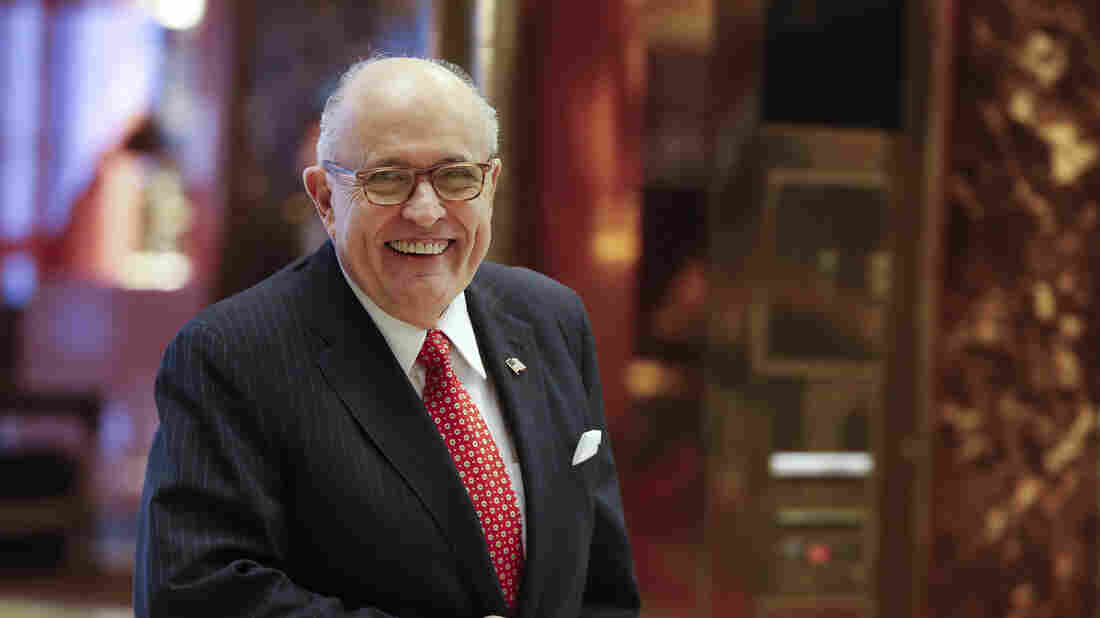 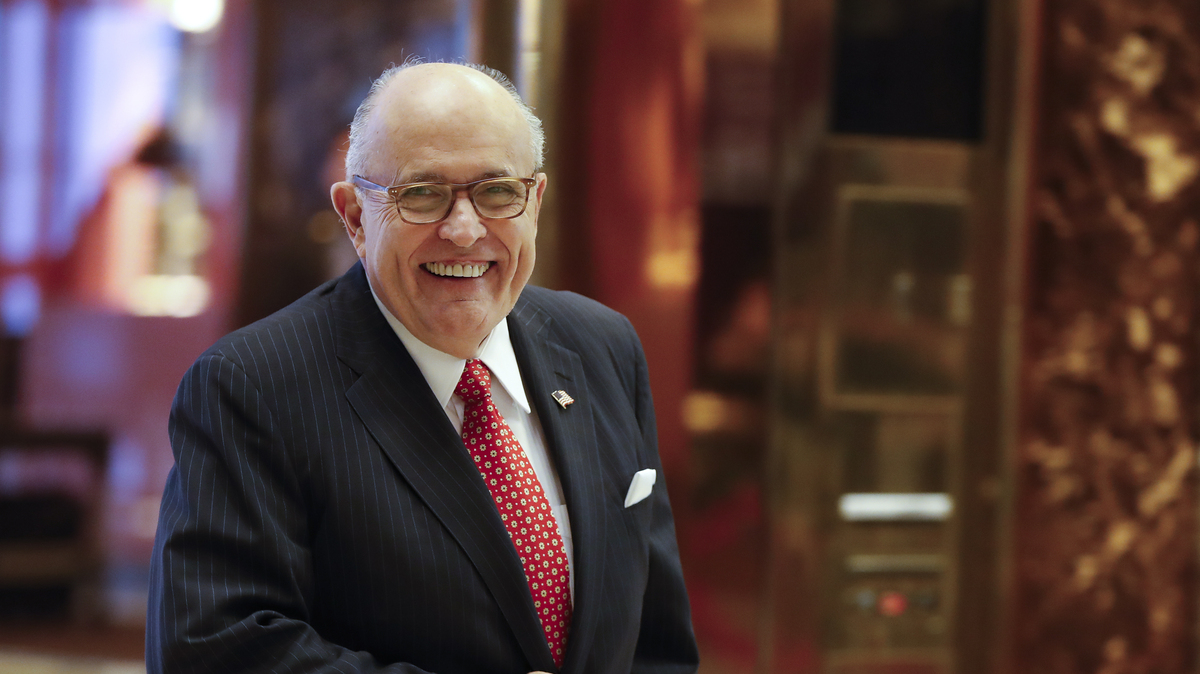 The Trump team announced Thursday that Giuliani will "be sharing his expertise and insight as a trusted friend" on cyber-security matters. Giuliani was a surrogate and adviser to Trump during the campaign. He had reportedly been under consideration for a variety of high-level posts in the new Trump administration, including Secretary of State, a job he expressed interest in. But no such high-level post was offered.

Senate Takes First Step To Repeal Obamacare — So What's Next?

Now, Giuliani will be leading a team of experts from the corporate world because of his "long and very successful government career in law enforcement, and his now 16 years of work providing security solutions in the private sector," according to a statement issued by the Trump transition office.

FACT CHECK: Trump Lawyer's Claim And Comparison to Rockefeller Is a Head Scratcher

Giuliani himself, in a phone call with reporters, compared the issues with cyber security to cancer, saying if all the people doing cancer research were brought together, "you might be able to cure it." Giuliani said there's an "awful lot of research going on both here, in Israel, in Germany on cyber defense." His job he said, will be to bring those experts to the President-elect so they can share with him their solutions.

Cyber security has become emerged as a key issue for the Trump team. U.S. intelligence agencies have fingered Russia for hacking email servers at the Democratic National Committee with the aim of helping the Trump campaign. Trump on Wednesday conceded Russia was behind the hacks (although it "could have been others," he said), but he denied they helped win him the election. He said he would create a panel that would recommend within 90 days steps to take to end what he called the new hacking "phenomenon."

Giuliani said he will focus on bringing "things the private sector (is) doing" regarding cyber defenses to the President-elect's attention. Of course, corporations have not been immune from hacking either, as customers of Target and Home Depot who had their credit accounts stolen can attest, or employees of the Sony Corporation whose e-mails were hacked.

It's not clear exactly what Giuliani's title will be, and whether he will be paid for his advice. Giuliani is chairman of the global-security practice at the Greenberg Traurig law firm and has his own security-consulting company.