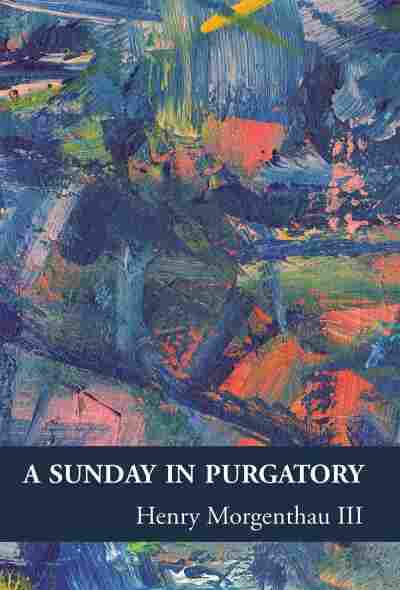 A Sunday in Purgatory

Henry Morgenthau III was in his 90s when he started to write poetry.

Morgenthau has had an extraordinarily full life. He's produced award-winning television documentaries, raised children, written a memoir — and yes, his father was the Henry Morgenthau Jr. who was Franklin D. Roosevelt's Treasury Secretary.

Now, at age 100, he's promoting his first book of poetry, called A Sunday in Purgatory. He tells NPR's Scott Simon that he started writing poetry first because he wanted to establish his own identity, not simply to be a member of a distinguished family. "At the same time, I wanted to recall some of the events that I was privileged to observe ... like my poem 'A Terrific Headache,' which has to do with my father having dinner with Roosevelt the night before he died."

My father's whole life was tied up with Roosevelt, and I remember that he would come to our house for dinner, and I remember leaning over the banisters from upstairs and hearing him talk and tell stories. He was always a larger than life person.

On what a poem can do 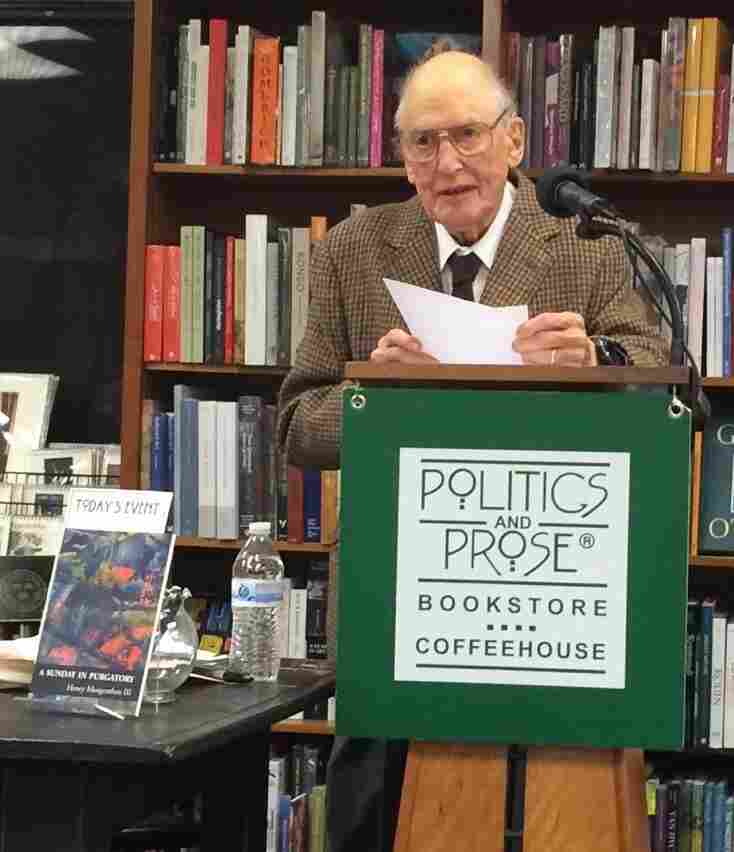 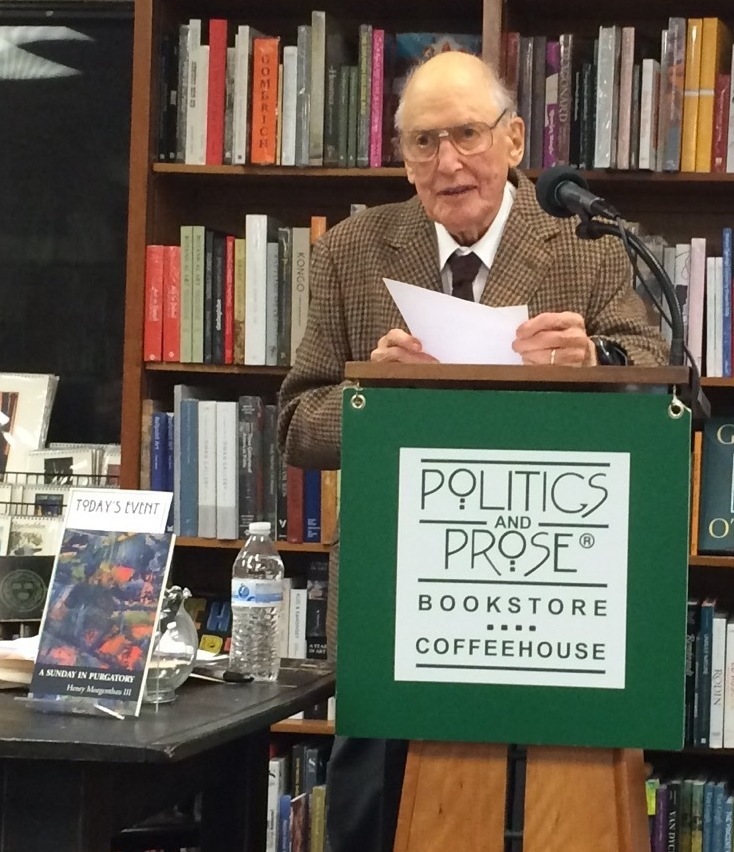 Poems, most poems, my poems, are really metaphor. They are also song. The poetry of the Western world began in ancient Greece — a poet would recite his poem with an instrumental accompaniment. And that goes on to this day, and into a world actually that I'm not familiar with, of hip hop, where they do just that. I think hip hop is doing a lot to make poetry accessible and popular with a much wider audience.

On writing about death

I do think about death. I live in a community where people are ... kind of in a purgatory, a waiting place for the end, people passing away just about every week. So I think about it, but I've had more than my time. And it's not something that frightens me. And actually getting it out on paper is a relief.