Accessibility links
Veronica Roth's 'Carve The Mark' Is A Fantasy Inspired By Chronic Pain The Divergent author's new series takes place in a world where everyone has a gift that reflects their personality. One character has what Roth describes as "a supernatural form of chronic pain." 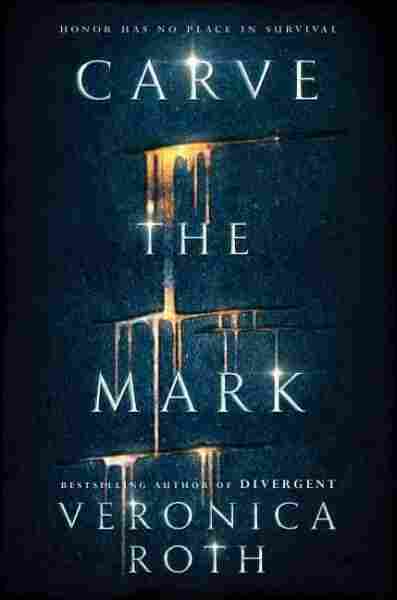 Veronica Roth became best-selling author when she was just 23 years old. Her Divergent trilogy for young adults was instantly popular and it was made into similarly popular films. Roth has now written her first new series since Divergent. The first novel is called Carve the Mark, and it takes place in a world where everyone comes into a gift when they reach adolescence.

Roth tells NPR's Scott Simon, "It's about a young man [Akos] who's kidnapped with his brother, and he's taken to this enemy country. And when he's there, he meets like the sister [Cyra] of the dictator there, and she's got plenty of struggles of her own. And they are trying to figure out if they can help each other or if their kind of culturally predisposed enmity prohibits any friendship between them."

On the conflict that divides Akos and Cyra

Cyra's is that she experiences constant pain, and she can also give that pain to other people. So the theory is that the current — which is this kind of energy that is present in the galaxy — that it flows through each person and their personality is like a mold that shapes how it comes out. And for her it would take a lot of psychoanalysis to figure out why she thinks that she's worthy of pain and that others are worthy of pain. So she's basically experiencing like a supernatural form of chronic pain. 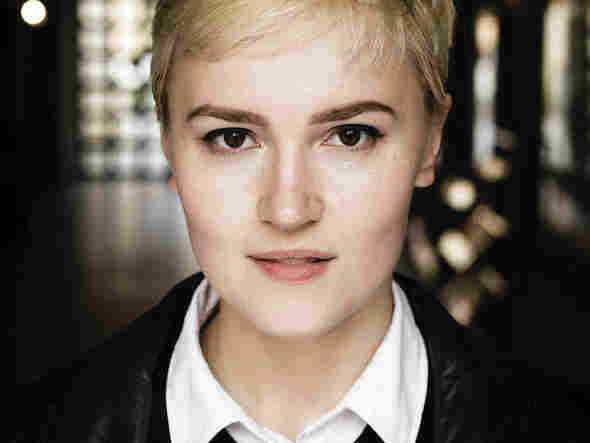 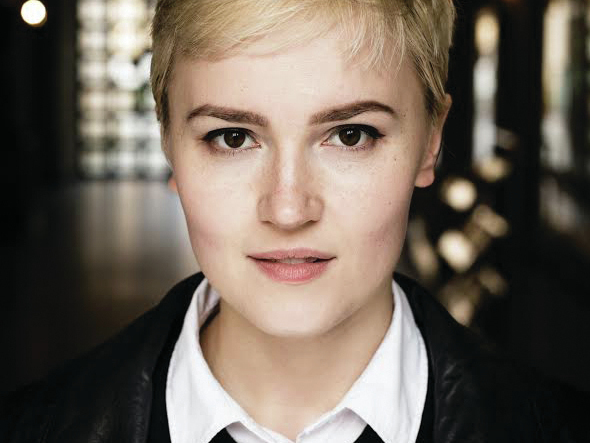 On why she wanted to explore chronic pain in this novel

I had several friends who experienced chronic pain over, you know, like a decade and had their pain underestimated by doctors, which statistically is more likely if you're a woman by like a drastic degree. And they were eventually diagnosed with endometriosis [an often painful disorder]. This is like a couple people just in my immediate social circle. So I thought about them a lot, about how pain takes over your life and limits your potential and how difficult it can be to find someone who will take it seriously.

That's kind of Cyra's struggle. Her pain is being underestimated by the people around her and she still finds a way to act in spite of it, which is a credit to her strength. ... Cyra didn't start out as a really important character in the story, but she felt urgent to me and I think that's partly because of those women who have been such powerful examples in my life.

On her own struggle with anxiety

It's particularly provoked by social interaction, and I have to do a lot of that these days. I can't just hole up, which is what I would like to do. So it became particularly urgent when the Divergent series became popular to seek help for that, and I've done a lot of work to make my job doable for me. But it continues to be difficult.

There's a couple reasons. The first is I like the escape of it. I've always loved science fiction and fantasy since I was a kid, and I never had much interest in more realistic fiction, even, you know, when I was like 5 years old. But then I also think it's a kind of safe way to encounter challenging ideas without feeling overly stressed by them. Because, you know, you're in this fantasy world and so there's a layer of separation between you and whatever the issues are that are being discussed or explored through exaggeration. And you can encounter them in a new way, in a safe way. And that can be really important, especially in times like these, you know, where it's pretty terrifying out there. But it's a little bit easier to think about what you believe and what you want done and, you know, what you want to do to improve the world around you when you're kind of like living in space.