Accessibility links
Pedestals and Guillotines | Hidden Brain It's in our nature to idolize the rich and famous. But this week on Hidden Brain, we explore the other side of our nature: the part of us that wants to see the rich and powerful fall from grace. 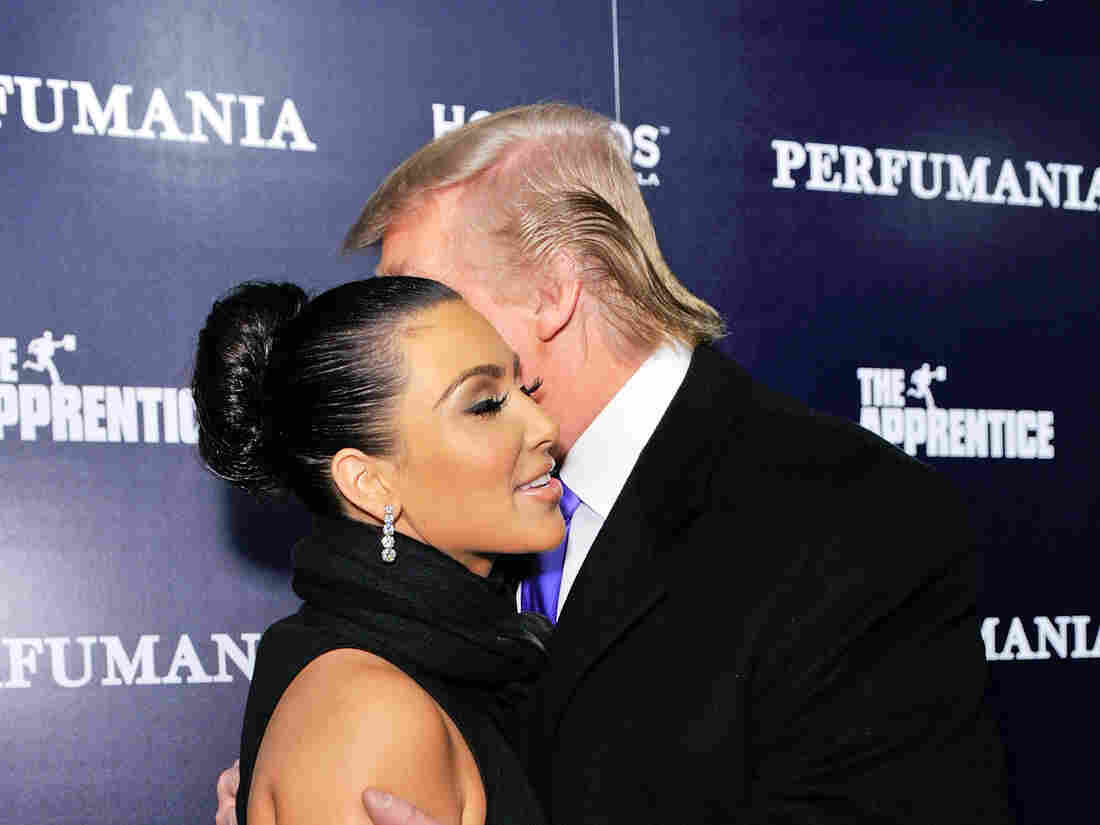 Kim Kardashian and Donald Trump exemplify our contradictory feelings about the rich and famous. As Hidden Brain explores this week, we idolize the powerful, but also relish their downfall. D Dipasupil/WireImage hide caption 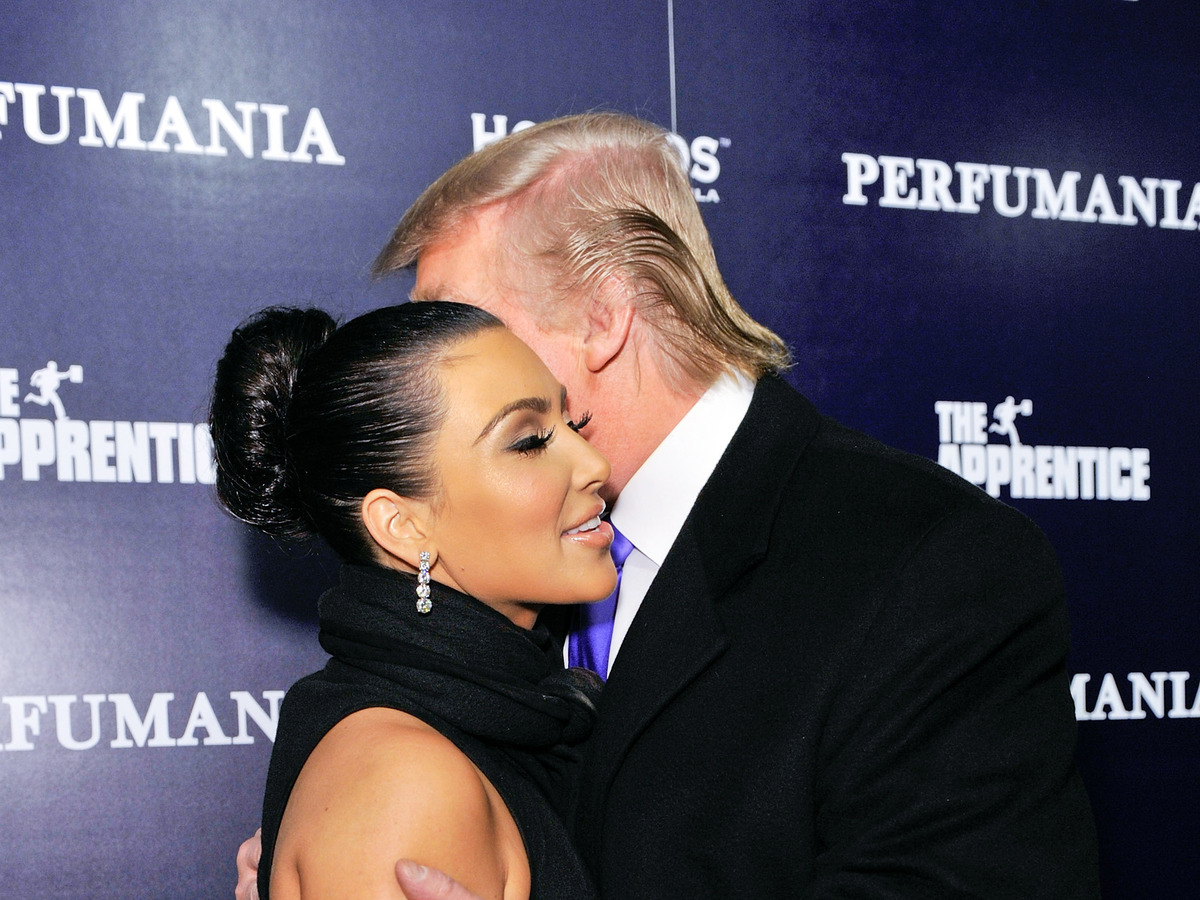 Kim Kardashian and Donald Trump exemplify our contradictory feelings about the rich and famous. As Hidden Brain explores this week, we idolize the powerful, but also relish their downfall.

If you've ever visited the palm-lined neighborhoods of Beverly Hills, you've probably noticed that the rich and famous aren't the only ones drawn there.

Stargazers also flock to this exclusive enclave, seeking a chance to peer into — and fantasize about — the lives of movie stars and film directors.

Call it adulation, adoration, idolization: we humans are fascinated by glamour and power.

Take, for example, the incident last fall in which five men robbed Kim Kardashian at gunpoint. Many people were sympathetic to her ordeal, but plenty of others mocked her on social media.

Andrea McDonnell, a communications professor who studies celebrity culture, has a theory about that. She says we love seeing a window into the glamorous world of Kim, but we simultaneously resent her for seemingly rubbing that wealth in our faces.

"Kim Kardashian is someone who made her whole living out of being famous, and employing her fame to make money," McDonnell says. "When that wealth is quite literally attacked in a very confrontational and personal way, our potential empathy for her – even if we are fans of hers – may be lacking."

This ambivalence isn't reserved just for celebrities; it extends to our elected leaders as well. We adore the pomp and circumstance associated with high office, but we pounce at the slightest gaffe.

It turns out these attitudes aren't a modern phenomenon — primatologists and cultural anthropologists also see evidence of them among chimps and early human societies.

The University of Southern California's Christopher Boehm has studied nomadic hunter-gatherer tribes who've had almost no contact with the outside world, and whose lives have changed little over thousands of years. What he found was a deep ambivalence about the powerful. Take, for example, one of the most powerful members of a hunter-gatherer band, the skilled hunter.

"People love this guy, but the minute he tries to turn this meat into power — that is, to keep the meat for himself or give it to his cronies to turn it into power that way — the group will treat him with extreme discourtesy," he says.

Perhaps America's biggest source of reverence and revulsion steps into the Oval Office on Friday. To his critics, he has broken with the precedent of modesty set by many leaders. To his supporters, he is someone who has promised to level the playing field. As a true celebrity president, he exemplifies our contradictory feelings toward the rich and powerful.