Accessibility links
Folk Musician Jake Xerxes Fussell Announces New Album, Shares 'Have You Ever Seen Peaches...' Fussell's cover of the Jimmy Lee Williams song marks a move into more existential territory: The maturing artist is now less a force of nature than someone keen to sync with its rhythms.

02 Have You Ever Seen Peaches Growing on a Sweet Potato Vine?

Songs We Love: Jake Xerxes Fussell, 'Have You Ever Seen Peaches...' 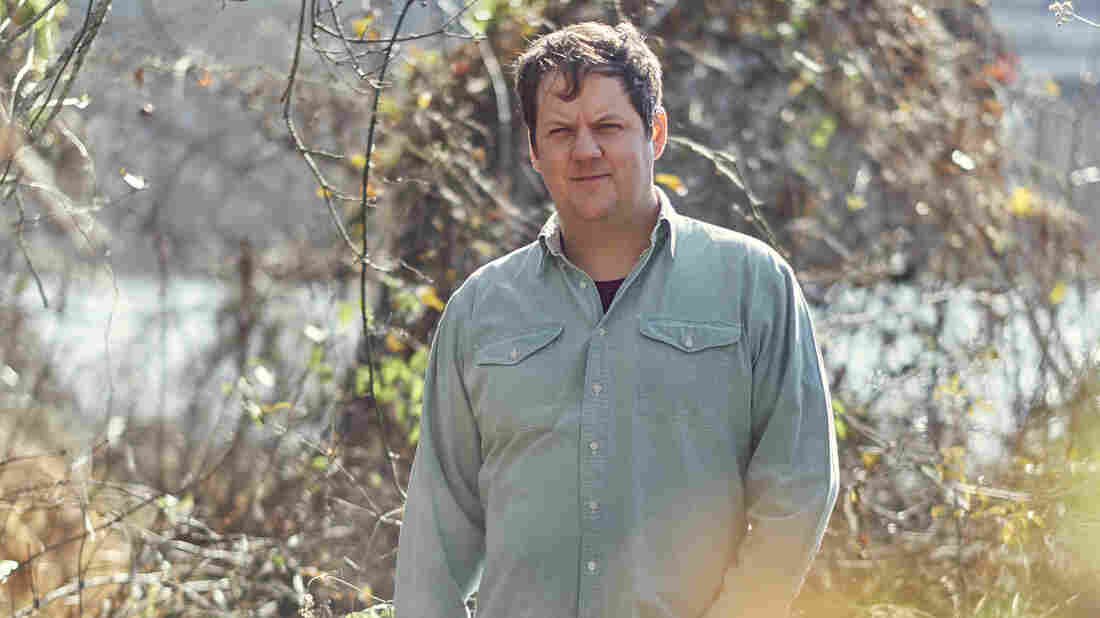 Jake Xerxes Fussell's new album, What in the Natural World, comes out March 31. Brad Bunyea/Courtesy of the artist hide caption 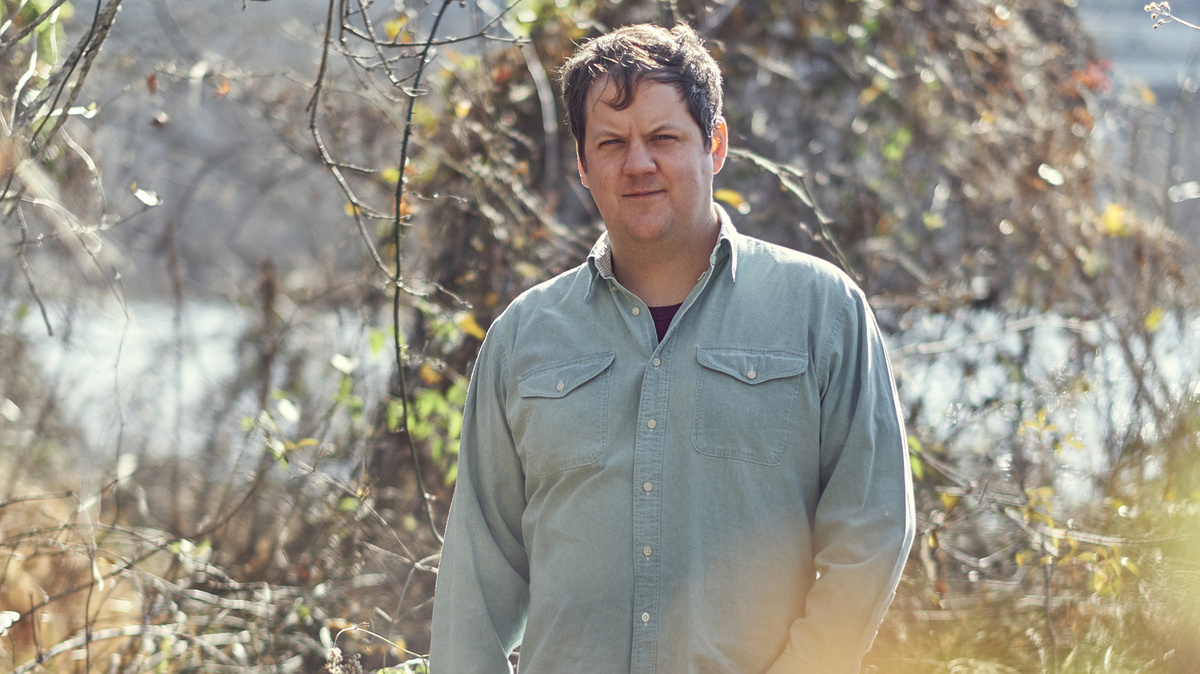 Jake Xerxes Fussell's new album, What in the Natural World, comes out March 31.

Jake Xerxes Fussell was raised on the traditional music of the Georgia-Alabama border, joining his folklorist father Fred on his trips to document local bluesmen and basket-weavers alike. Now an established artist in his own right, the younger Fussell has a deep respect and affinity for the Southern folk vernacular, though he also maintains his childlike awe for it. In recent years, he's moved from Oxford, Miss., to Durham, N.C., where he found a perfect home in local label Paradise of Bachelors for his self-titled 2015 debut. Produced by William Tyler, it yoked together vignettes of Southern life ("Raggy Levy," "Rabbit On A Log") with an open-hearted groove that would please scholars and little kids alike — Fussell's burly, winking voice is made for storytelling. 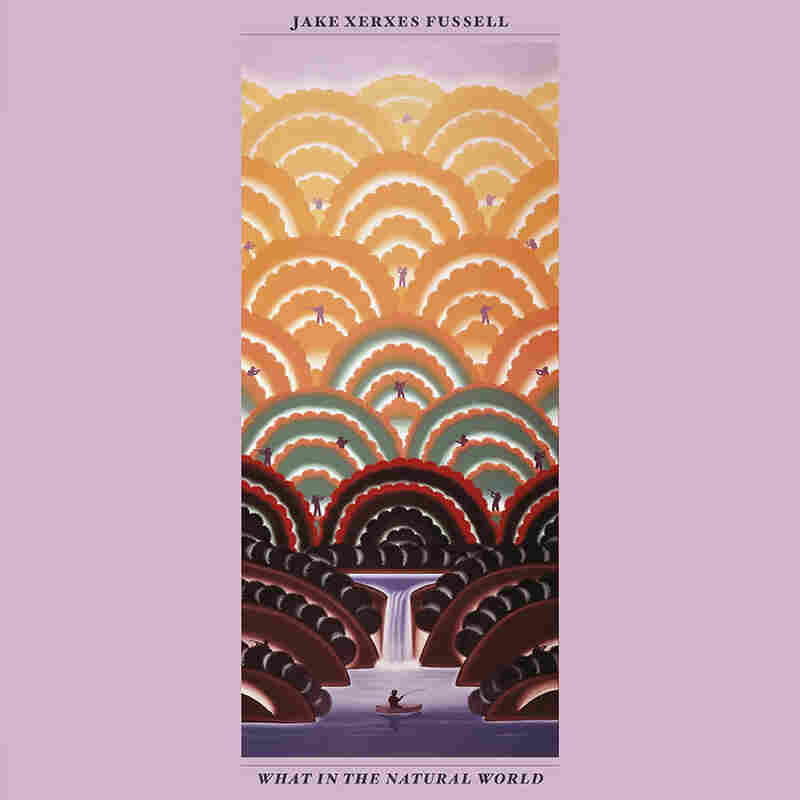 James Xerxes Fussell, What in the Natural World Courtesy of the artist hide caption

From What In The Natural World, Fussell's forthcoming second album, his cover of Jimmy Lee Williams' "Have You Ever Seen Peaches Growing On A Sweet Potato Vine?" marks a move into more existential questions about nature. Fussell's father often worked with the writer and documentarian George Mitchell, who recorded Williams' work. "Unfortunately I never met him but I heard George's recordings of him early on and always liked them," Fussell explains. "'Peaches' stuck with me since the first time I heard it — something about the absurdity of the lyrics but also this sort of serene, rhythmic approach to guitar playing. A lot of the blues guitar playing from southwest Georgia has this serene, droning quality. I don't know how to explain it, really, but it's very syncopated and can be quite powerful if you can learn how to get it going."

Fussell's version of "Have You Ever Seen Peaches" is a hair over six minutes long, but that drone could sustain it for hours. His is softer than Williams' electric current, running unbroken and buoyant as a shoal of fish darting downriver, and counterbalancing his open-hearted picking. He's tamed his debut's coltish energy, now less a force of nature than someone keen to sync with its rhythms: When he asks, "Have you ever seen peaches growing on a sweet potato vine?" a kickier repetition of the track's chiming refrain seems to answer.

At times of national crisis, writers and artists often revert to nature in search of something simpler, steadier — though Fussell's revival of this song offers nothing as pat as answers for our current predicament. The song's central question may have its origins in Bessie Smith's "Sorrowful Blues," where the promise of illicit fruit acted like sensual, biblical bait to distract a law-enforcer from pursuing petty crimes. Now, it feels more like a hopeful question about the possibility of surprise, and whether human nature can change.

"I can't really say what the song is about," says Fussell. "I stay fairly faithful to Williams' lyrics, and my guess is that his lyrics were probably a composite of floating verses from here and there. That's the way songs work, at least in my experience: Some lyrics go away while others remain, and some only go away for a little while and come back later. Maybe sometimes you're left with just a little fragment of something that used to be a long, nuanced narrative ballad. But that fragment becomes its own thing and takes on new meaning. The same thing can happen with certain musical elements. Fiddle tunes are like that. Songs develop lives of their own and this one is no exception."

What In The Natural World comes out March 31 on Paradise of Bachelors.