Accessibility links
Unclear Role Of Trump's Special Advisers Has Some Concerned President-elect Donald Trump has named some well known figures as special advisers. But it's still unclear as to what that title might mean and what extent of power these positions might hold. 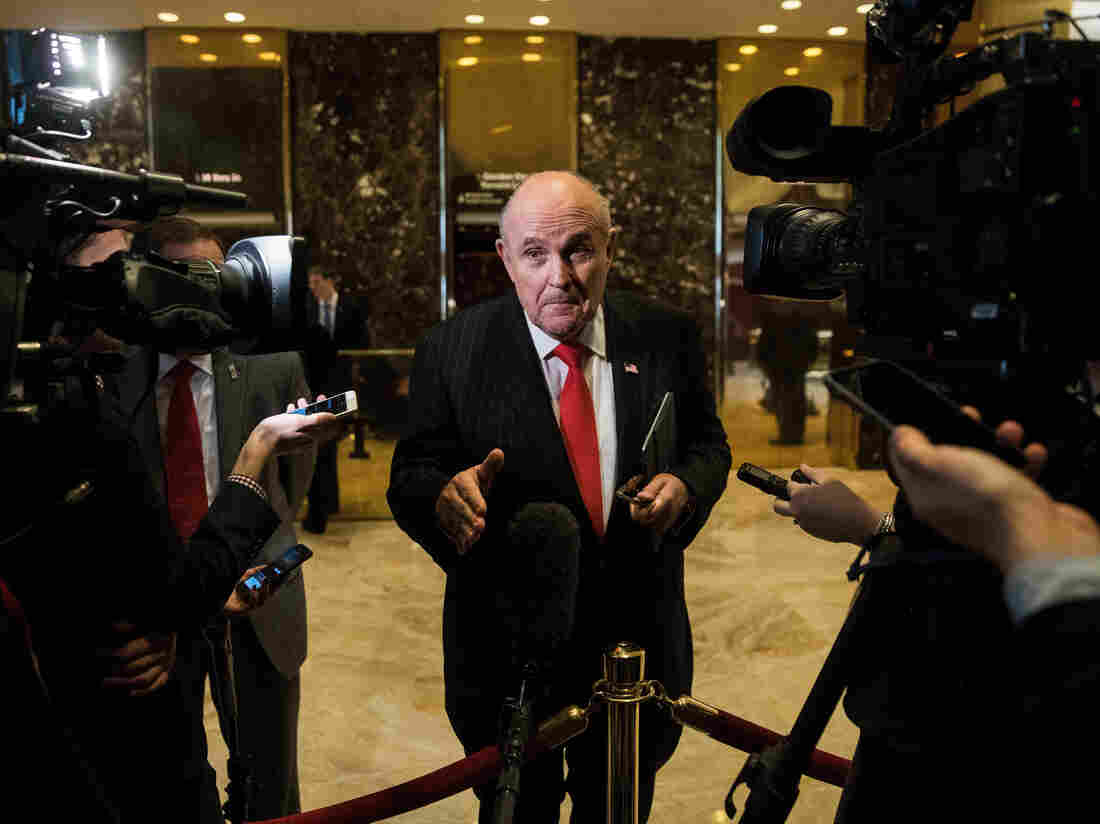 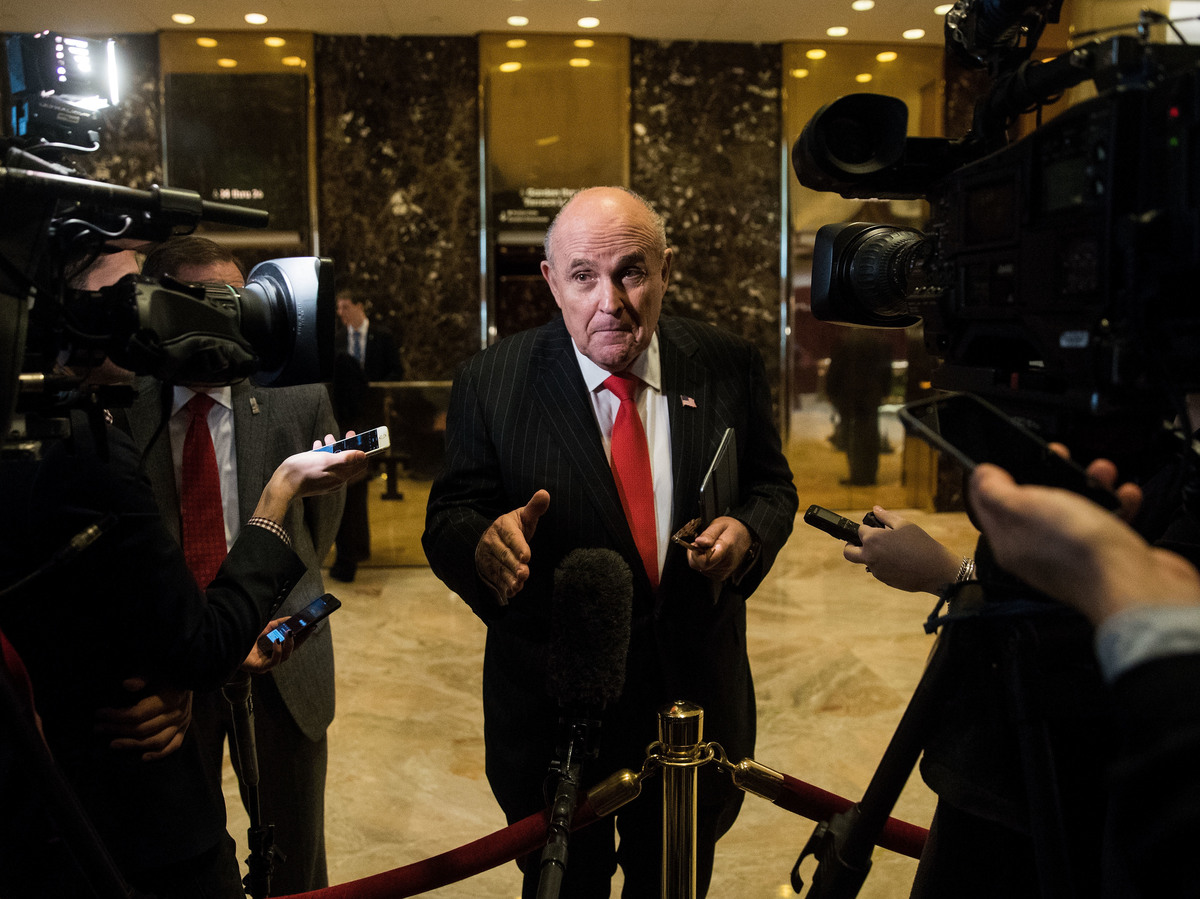 Former New York City Mayor Rudy Giuliani was named a special adviser on cybersecurity by President-elect Donald Trump. This position is likely to benefit his business.

These days, plenty of consulting firms make money peddling advice on cybersecurity. Only one is run by a man designated special adviser to the president of the United States.

Giuliani's new title is more than just another notch on his resume. It's also likely to be good for business.

"The way the world works, if you're perceived as having proximity to power, that brings certain advantages," says William Galston, senior fellow in governance studies at the Brookings Institution.

White House titles can be opaque, and "special adviser" is an especially vague one, meaning whatever the president wants it to mean.

Unlike other White House staff positions, "special advisers" don't have to comply with federal conflict-of-interest laws, which means they can hold onto their day jobs.

Icahn, for example, is a longtime investor with big stakes in many major companies that have business before the federal government, including Xerox, AIG and Allergan.

"I think there's a significant cause for concern there. You have people who are going to be advising the president, apparently in an important way, on issues that directly affect their businesses," says Noah Bookbinder, executive director of the Center for Responsibility and Ethics in Washington.

Bookbinder notes that because special advisers aren't formal government positions, they're not covered by conflict-of-interest laws and the public has no way of knowing what role they're playing behind the scenes.

In an interview on CNBC last month, Icahn dismissed concerns about whether it was appropriate to be advising the White House on regulatory hiring when he holds a stake in energy companies.

"I can understand saying that I shouldn't be involved in owning these if I were making policy," he responded. But, he went on, "Is there anything wrong with me saying this guy is the right guy for this job at this time? And it doesn't mean Donald is going to take my advice necessarily. I'm not the guy saying, 'He's got the job.'"

Giuliani told Politico his role as Trump adviser would present no conflict-of-interest, and he said he would never use his White House access to lobby the president.

It quoted Giuliani as saying:

"Probably 95 percent I'll have no connection with. If I happen to have a business connection with them, obviously I'd make them available also if they're business leaders... We do cybersecurity for many people. We are doing very well, and this gives me a chance to get a lot of new players into the game and put them before the government so they can help the government."

But the question of how much Trump should rely on special advisers with outside business ties is a complex one.

Galston, who served in the Clinton White House, says presidents regularly hear from a wide variety of people, many of whom have agendas.

"People give self-interested advice to politicians all the time. If that were a criminal activity I think our jails would be even fuller than they are now," Galston says.

It's the president's job to sift through the advice he hears and determine what course of action is in the best interest of the country, he says.