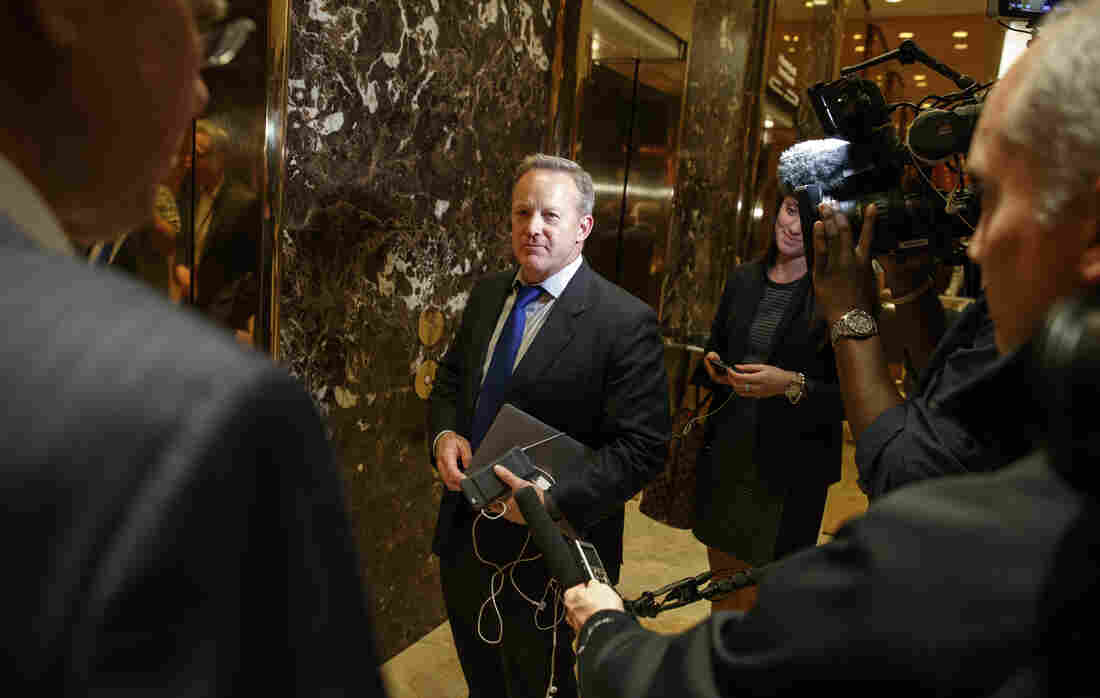 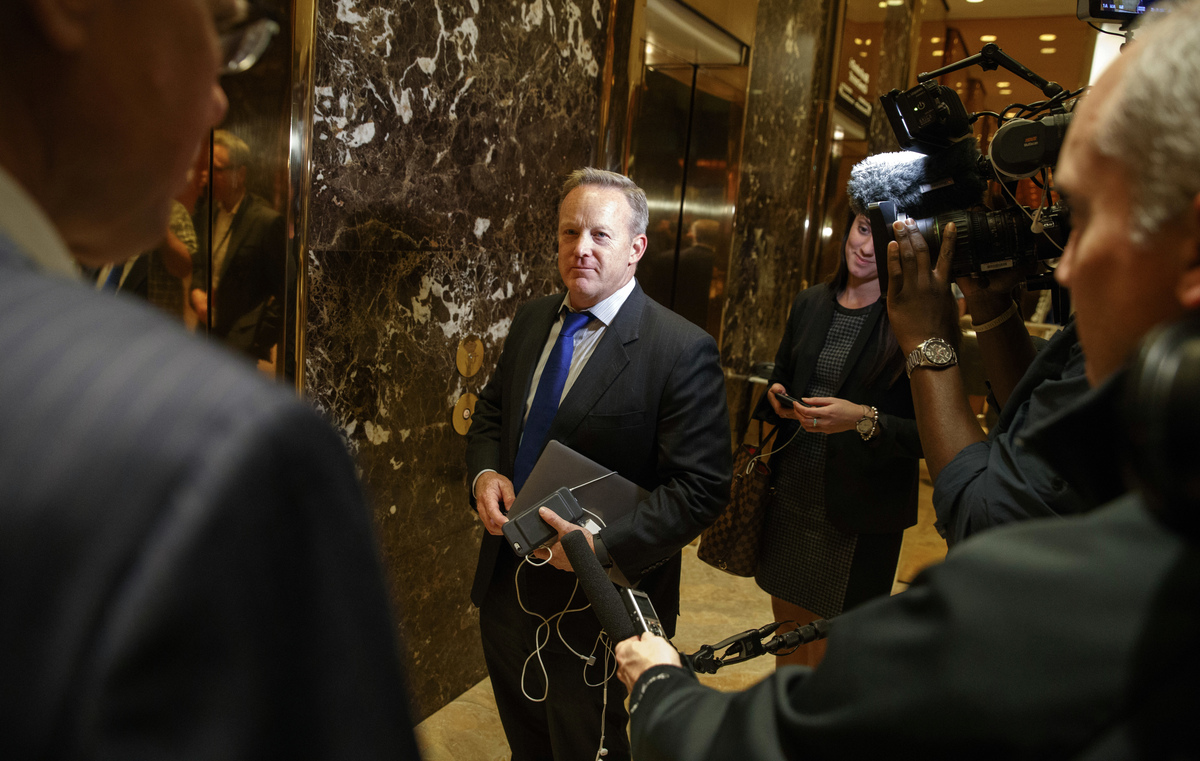 All will be staying until a replacement can be named, according to Spicer. Citing the importance of continuity of government, Spicer said if "there is an attack or some kind of weather incident" that occurs where departments have to be called into action and support the American people "make no mistake, we're ready to go on Day 1."

The Senate is expected to confirm at least two of Trump's Cabinet nominees after his inauguration on Friday: defense secretary-designate, retired Gen. James Mattis; and retired Gen. John Kelly, Trump's pick to head the Department of Homeland Security.

Other Obama appointees staying on for now include Brett McGurk, the Obama administration's point-man for fighting the Islamic State; Adam Szubin, the acting under secretary of the treasury for terrorism and financial intelligence; and Susan Coppedge, the State Department's ambassador-at-large to combat human trafficking.

Spicer said 536 Trump administration "beachhead team" members are being placed into agencies and departments, a number he called unprecedented. The administration will have some 4,000 political (non-career) positions to fill in all.

Richard Clarke, who served as a White House counterterrorism adviser under three presidents, says that asking 50 or so officials to stay on is in line with other presidential handovers in recent memory.

"It's not unusual, spread across the White House, the State Department, the Defense Department and the intelligence community. That's a typical number," he says.

But Clarke adds that the incoming team doesn't appear to have a bench of officials ready to fill jobs at the level of assistant secretary, or deputy assistant secretary, across the federal government. "They didn't think they were going to win," he tells NPR. "So they didn't really staff to the second and third and fourth level. And you can't just throw anybody into these jobs. They require security clearance. They require some experience. And I don't think they have people."

Clarke, the former White House official, agreed that the officials who've been asked to remain in their posts may find they've signed on for longer than a temporary transition.

And Clarke should know: