Accessibility links
Deeply Divided Couple Learns How To Navigate Politics In Trump Era The Halprins are a house divided: Marty voted for Donald Trump; Jessica voted for Hillary Clinton. Their Connecticut home is less tense than it was right after the election. But fissures remain. 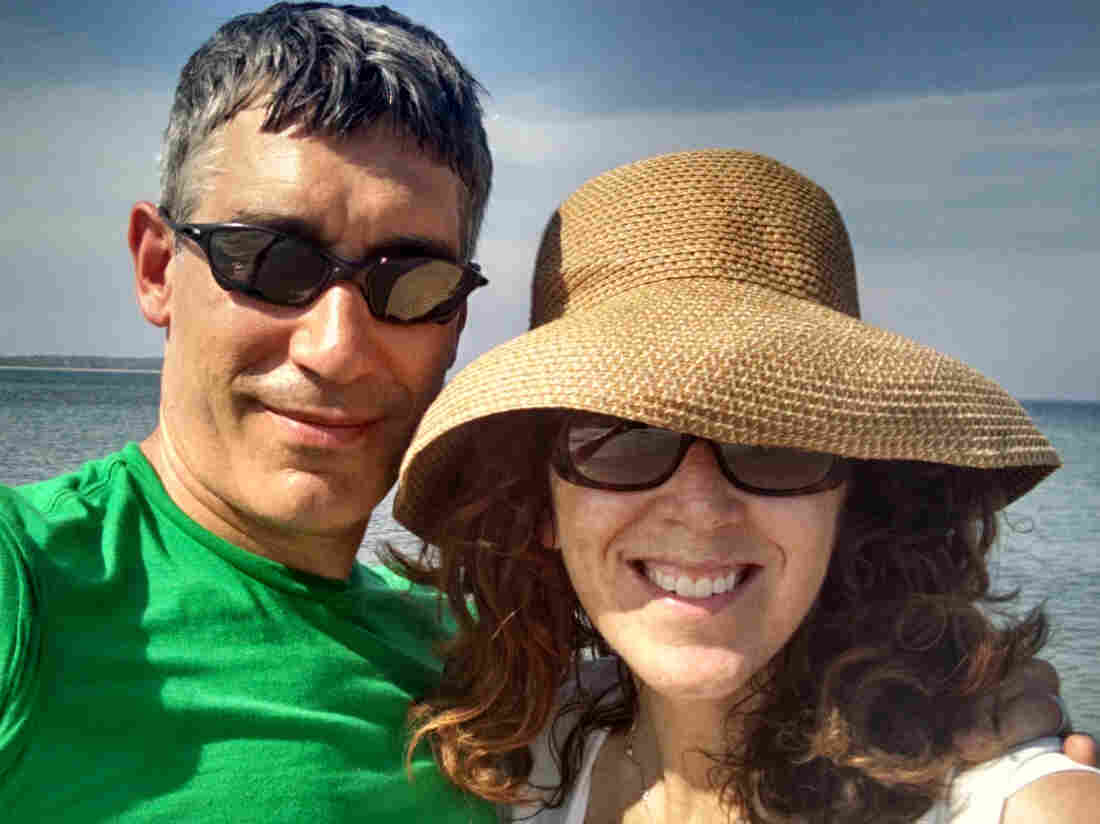 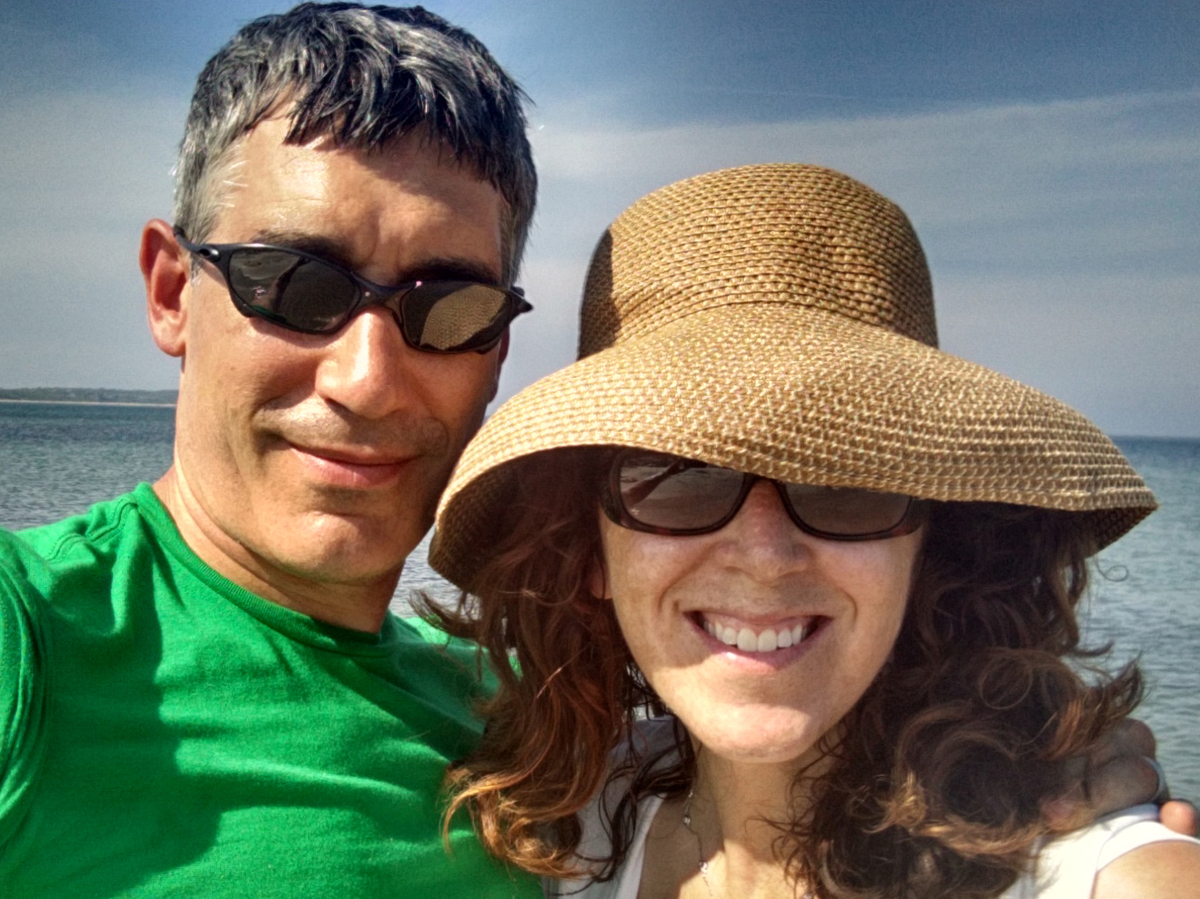 Courtesy of Jessica and Marty Halprin

Many Americans are still deeply divided about the next president. That includes some married couples, like Marty and Jessica Halprin of Woodbridge, Conn. He supported Trump, she supported Clinton.

In November, they talked about their tense night watching the election results.

These days, Jessica says things have gotten less tense in their house. She says she's even noticed some cracks in Marty's support for Trump.

Marty agrees that things have gotten less tense. But he says the election made for a tough Thanksgiving with Jessica's extended family.

"I was actually banned from any conversation, any paraphernalia whatsoever, about Trump," he tells NPR's Robert Siegel.

"It was a very quiet Thanksgiving for me," he says. "To me, the tone was set before Thanksgiving even started. I didn't even get the benefit of the doubt."

The Halprins have received a lot of support from friends and family who are also dealing with political division in their families, Jessica says.

"I have felt a little defensive of my husband, the man whom I love, the man who deviates in such a significant way from my own reasoning in the election, and having to justify that to people. I've actually never been in that circumstance," she says.

"On the other hand, I like to lead by example, and say to my friends, say to my neighbors, that I am not afraid to have this discussion with you. And let's talk about how my husband could make the wrong decision but still be a good person," she says, with a laugh.

For his part, Marty says he is still in favor of Trump and is "still hopeful that he will do what's right for the country."

"But he does disappoint me sometimes. For example, when he did his press conference the other day and he completely shut out the CNN reporter and wouldn't even let him ask the question. The tweeting — that's him, unfortunately. But I'm not sure it should happen with the future president."

Use the audio link above to hear the full conversation.