Accessibility links
Comic Hero: Why Donald Trump's Candid Rhetoric Resonates With Supporters Donald Trump's manner of speaking has caught the ears of supporters and detractors alike. He sounds different than past presidents, and his authentic rhetoric seems to mimic stand-up comedy. 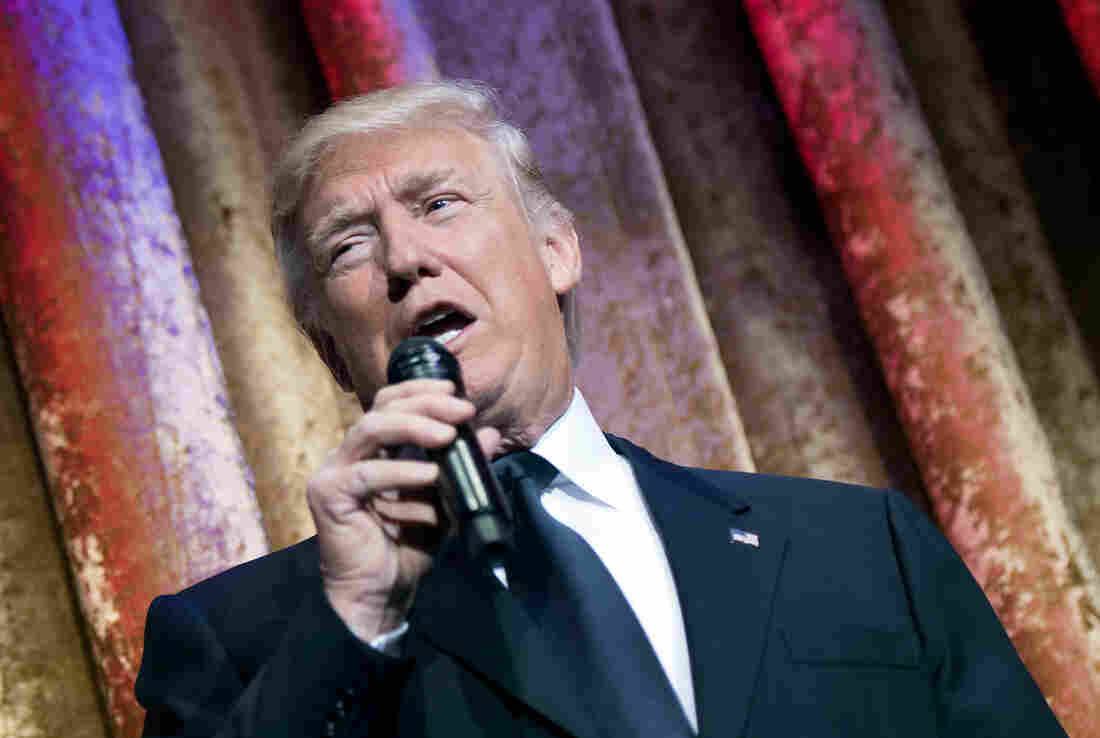 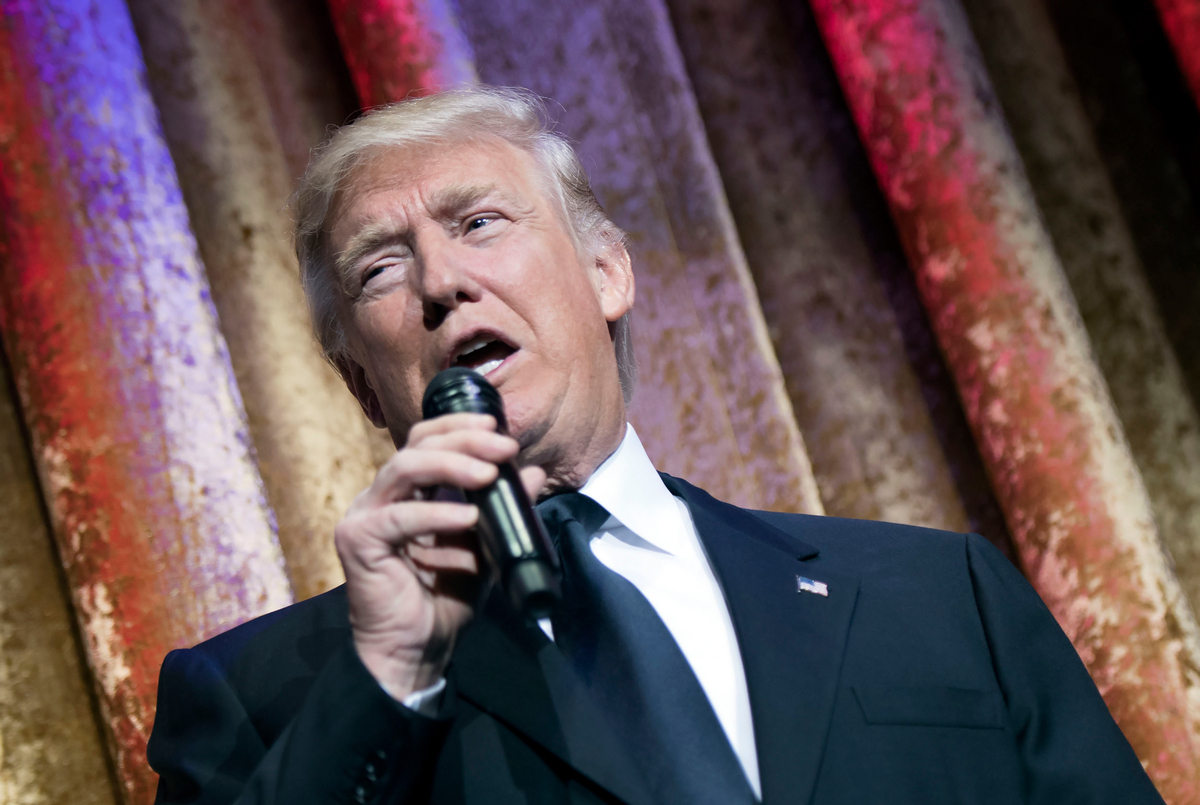 No matter what you think about what Donald Trump says, there's no doubt that there's something very unusual about how he says it.

After Trump takes the oath of office on Friday, he is expected to deliver a set piece speech, recited from text, not by impulse.

But what distinguished him as a campaigner wasn't his talent with the teleprompter. It was a manner of speaking unlike anything we heard from his rivals or predecessors.

"The way that he talks is as different from any other politician as Barack Obama looked," says Jennifer Mercieca, a historian at Texas A&M University, who's writing a book on Trump's rhetoric.

She says Trump's informal, impulsive style goes over well with his supporters. They hear a man who says what he thinks, not what consultants think he should say.

"The idea seems to be that all other politicians are corrupt, and that we know that because of the way that they talk to us," Mercieca says.

They are canned, prepared and rehearsed, while the impression is that Trump is spontaneous, authentic and candid.

His rhetoric is much like that of a stand-up comedian, says Marc Jampole, a blogger and poet from New York City. He says a typical Trump speech has the structure of a stand-up routine.

"Most stump speeches have a beginning, a middle and an end and follow classic speech structure, which basically is tell the audience what you're going to say, say it, and then tell them what you just said," Jampole says. "Trump doesn't do that. It appears to be free-form just like a comedian."

Jampole says Trump's followers hear him as a comic hero and a disruptor.

"It was Rodney Dangerfield or Jackie Mason in the Caddy Shack movies where these two comedians played rich guys who were really average Joes breaking down the barriers of elite institutions," he says.