Accessibility links
Tall Friend's 'Termites' Is For All The (Gross) Lovers The Philadelphia band gets at the heart of youthful romance with peculiar — and, frankly, gross — scientific specificity. 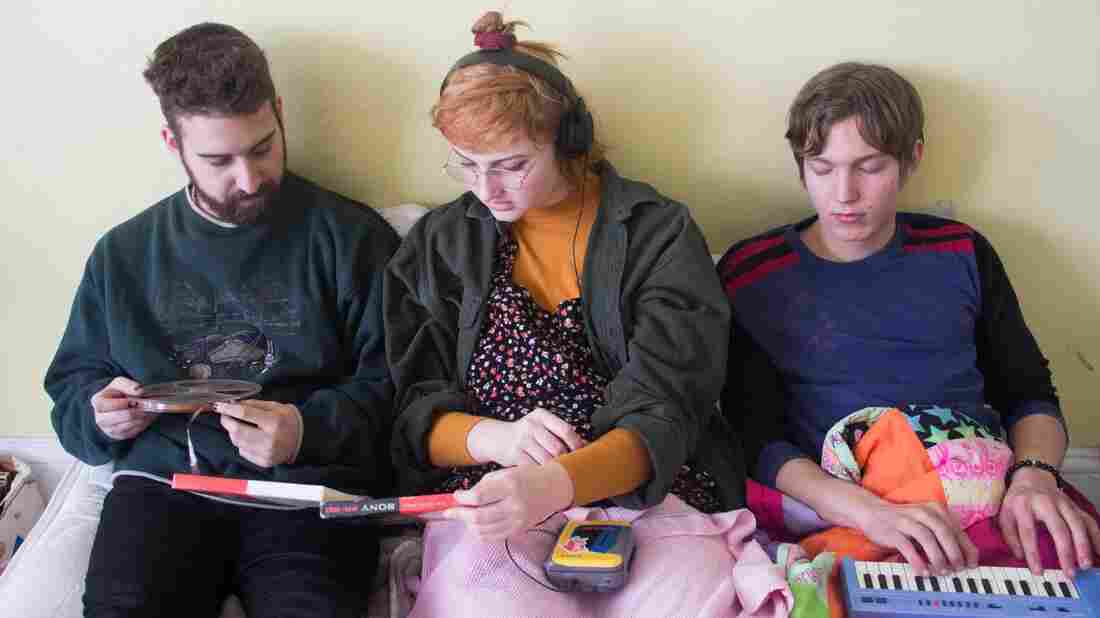 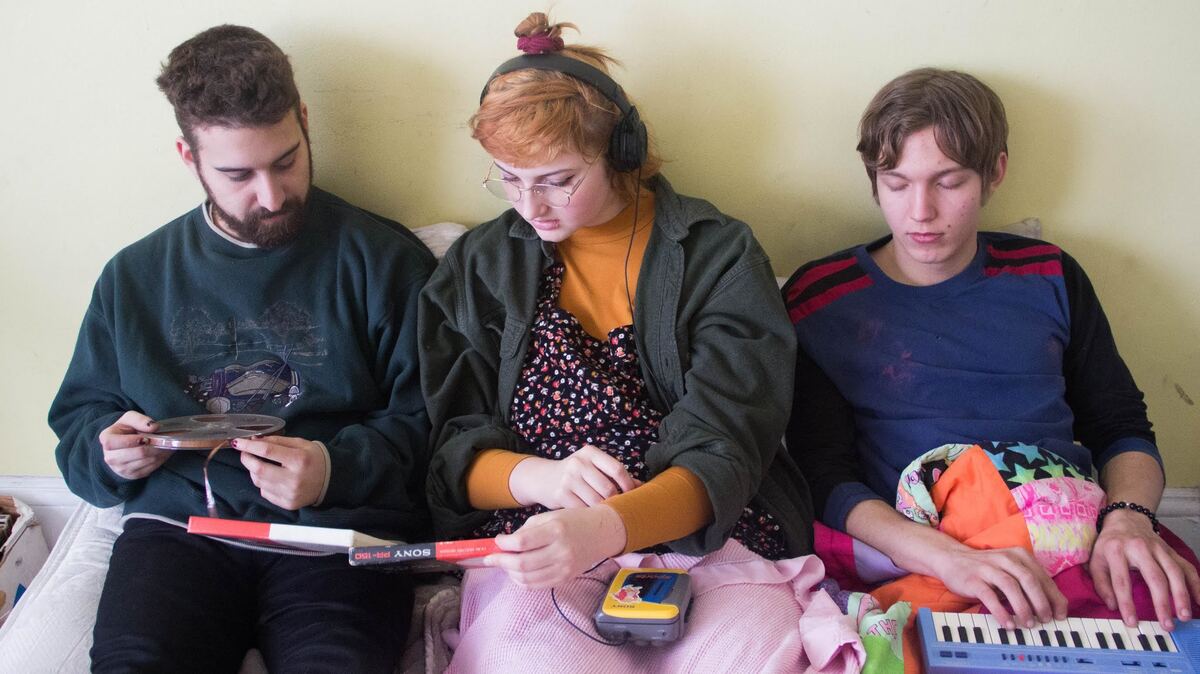 Lora Mathis/Courtesy of the artist

Love songs can often feel myopic. Sometimes it's to their benefit: When done with a certain emotional depth, lyrical particularity can take on a universal quality. It's as simple as someone telling a story that evokes an intimate memory in someone else. That's one of the many reasons why love (and subsequent heartache) is the most popular songwriting topic of all, but also the most exhaustive — and exhausting. Philadelphia's Tall Friend is preparing to re-release a debut EP, Tawl Friend, that encompasses the idea of trying to write something personal and true while identifying the impossibility of totality.

In "Termites," Tall Friend gets at the heart of youthful romance with peculiar, scientific specificity over delicate and sparse lo-fi instrumentation. Charlie Pfaff sings a story of lust and loss throughout the five-track release, but does so in "Termites" with cautious fragility, in an unexpected — and, frankly, gross — manner. They adopt the role of a tree and gives an unnamed person the attributes of a termite: not wholly parasitic, because wood must be dead for the insect to thrive. Something must've died for termites to populate.

And populate they do — termites are eusocial, the most organized in animal sociability, a fact that gives a menacing sequel-like quality to the track. The bug comes in, the bug destroys everything — but it lays eggs, concluding with some unknown future, just as the love is gone from the relationship and something much more devious has taken its place. It's seeing someone late at night, the sorrow that follows a booty call gone awry. Pfaff sings near the song's end, "I'm in love and I'm so dumb," followed by about a minute of plucky riffing that forces the listener to reflect on the deprecating realization. If anything, Pfaff probably wishes it were a more myopic relationship. If they could see less, maybe it wouldn't hurt the same.

Tawl Friend comes out Jan. 27 on Exploding In Sound.