Accessibility links
Pop Culture Happy Hour: 'The Young Pope' And 'Hell Or High Water' On this week's show, HBO explores the Vatican, and two brothers get in a lot of trouble in one of 2016's best-reviewed films. 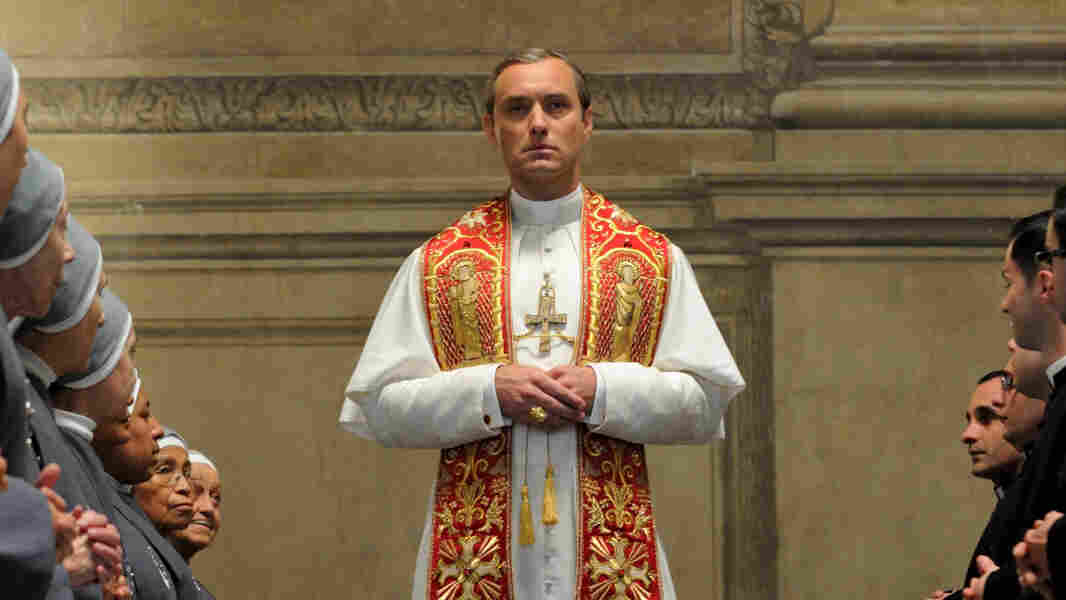 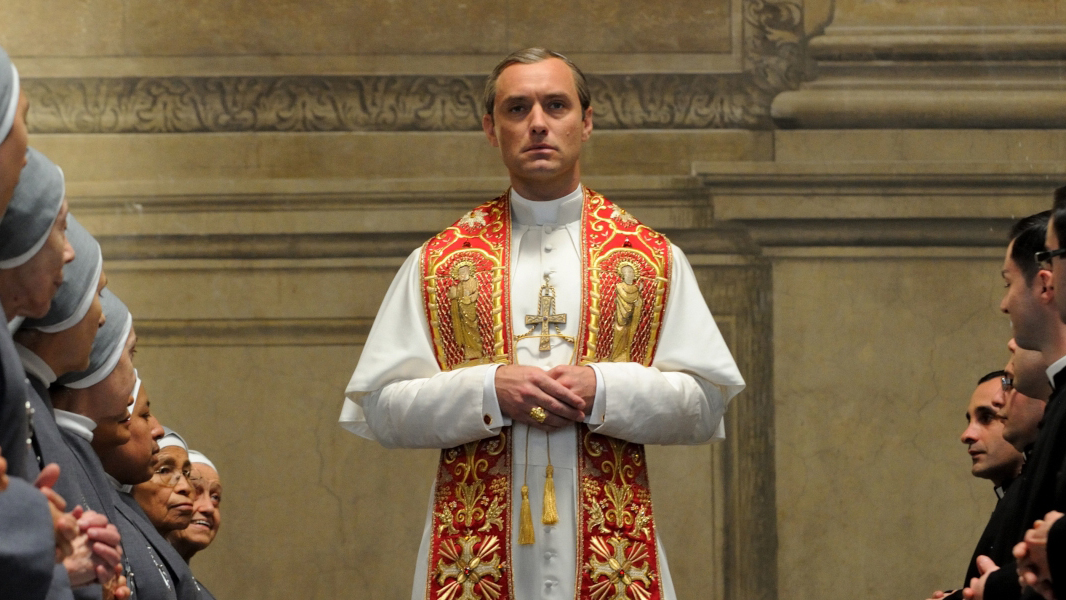 Gene Demby of NPR's Code Switch team is in our fourth chair this week as we start by trying to make sense of all our reactions to HBO's new drama The Young Pope. The cardinals! The intrigue! The smoking! The ... unexpected animal cameos! It's a really interesting show that has us a little perplexed in places, so please join us as we try to figure out whether we like it or not.

We do like Hell Or High Water, the 2016 modern western starring Chris Pine, Ben Foster and Jeff Bridges. Even if you're not a fan of westerns or movies about bank robbers, it's grounded by great performances both large and small, and it intersects with current financial policy issues in a very interesting way.