Accessibility links
'A Really Good Day' Recaps A Month-Long Adventure Of Microdosing LSD Ayelet Waldman's new memoir describes her experiences with a variant of bipolar disorder, and her attempts to self-medicate with LSD. Critic Maureen Corrigan calls it a "gutsy ... really good story." 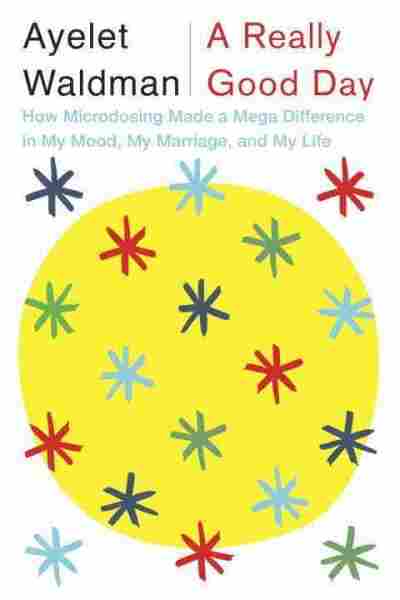 How Microdosing Made a Mega Difference in My Mood, My Marriage, and My Life

Title
A Really Good Day
Subtitle
How Microdosing Made a Mega Difference in My Mood, My Marriage, and My Life
Author
Ayelet Waldman

Ayelet Waldman is a real handful; as people would have said once upon a time in my old New York neighborhood, "she's got a mouth on her."

Two years ago, when her novel, Love and Treasure, was left off the list of The New York Times 100 Notable Books of the Year, Waldman F-bombed the Times on social media. But, that incident was a mere ripple compared to the controversy Waldman sparked 12 years ago with "that essay." You know, the one in the "Modern Love" column of the Times in which she confessed to loving her husband, the novelist Michael Chabon, more than her four then-small children.

"That essay" has defined Waldman ever since as a loose cannon, and that reputation is sure to be reinforced by her nervy, funny and thought-provoking new book, A Really Good Day.

A Really Good Day is Waldman's first-person account of her month-long adventure microdosing LSD. In her preface, Waldman tells readers that she was diagnosed years ago with a variant of bipolar disorder. "For as long as I can remember," [she says] "I have been held hostage by the vagaries of mood. When my mood is good, I am cheerful, productive, and affectionate. I sparkle at parties, I write decent sentences, I have what the kids call swag. When my mood swings, however, I am beset by self-loathing and knotted with guilt and shame."

Waldman is not one to suffer those low moods in silence: She picks fights, shouts, and slams doors; she confesses that the sound of her husband chewing almonds even two rooms away in their house is enough to send her into a "blinding rage." 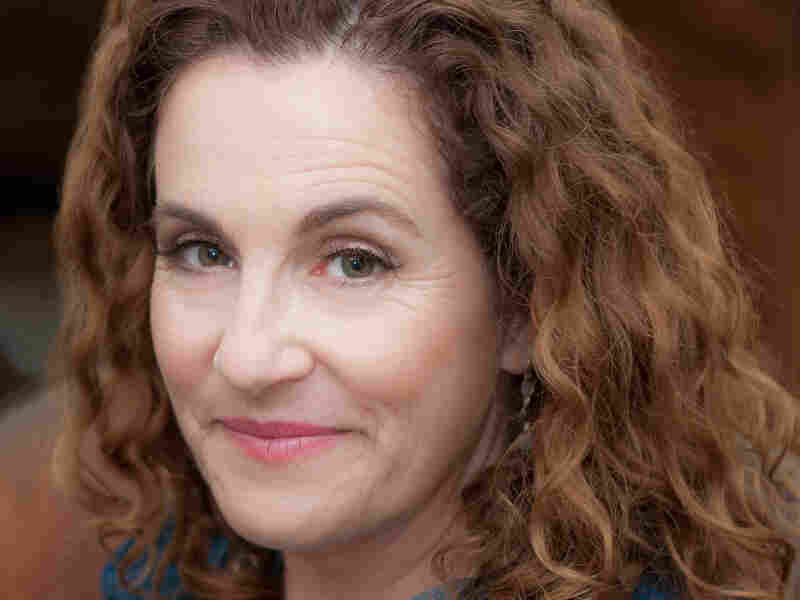 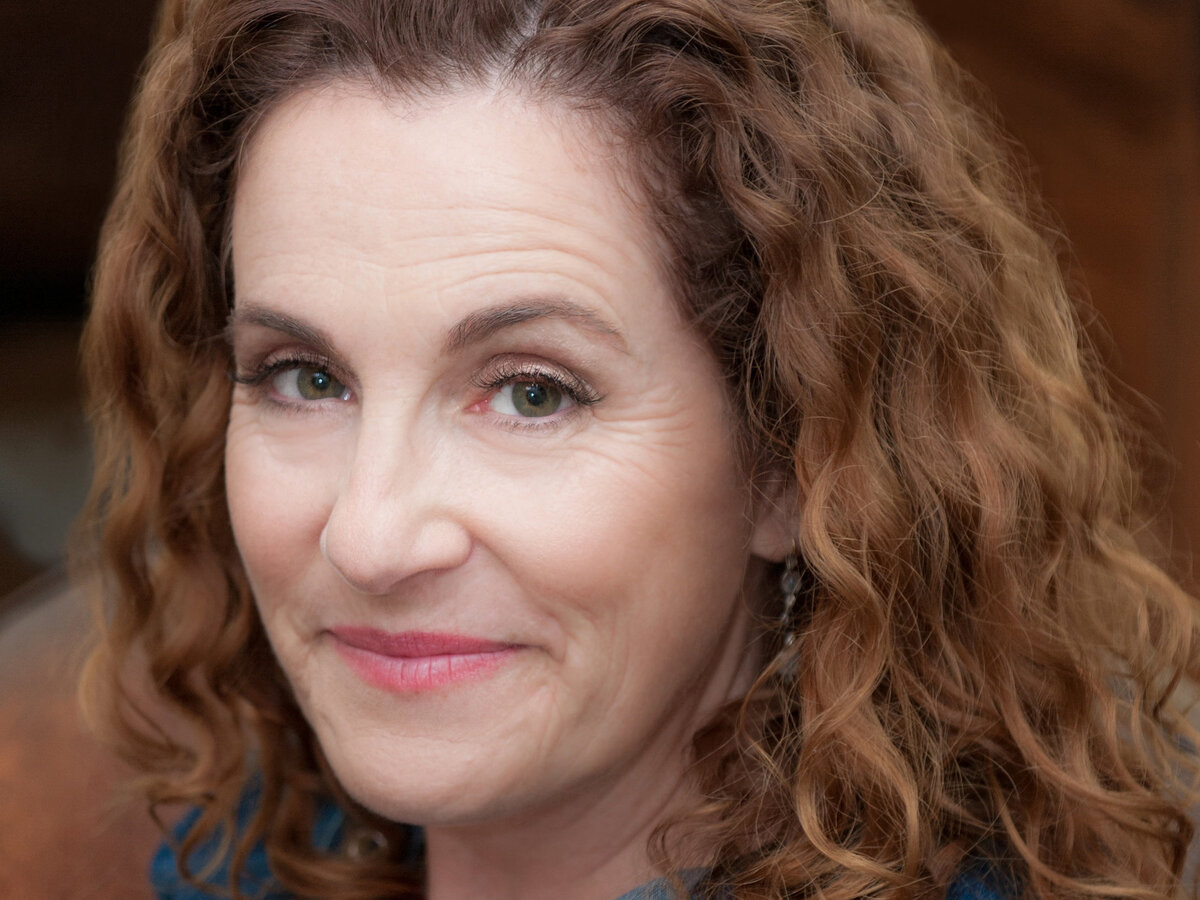 Ayelet Waldman is the author of The Mommy-Track Mysteries novels.

Waldman lives in Berkeley so there's nothing she hasn't tried in terms of mindfulness, meditation and yoga; along with the services of psychiatrists, psychologists and social workers. The list of psychotropic meds she's been prescribed and found wanting takes up almost a page-long paragraph of this memoir.

So it is that, in an effort to be less of a "difficult woman" to herself and her family, Waldman becomes intrigued by the work of James Fadiman, a psychologist and researcher who's chronicled the effects of microdosing LSD. (In other words, taking the drug in doses so low that it doesn't cause trippy hallucinations.)

Waldman discreetly puts out the word that she's looking for "a source." Through a friend of a friend, she makes contact with a man who calls himself "Lewis Carroll" and he sends Waldman a package containing a blue dropper bottle allegedly full of LSD.

After squinting through her middle-aged reading glasses to make out the directions on the LSD testing kit she's ordered on Amazon, Waldman takes a leap of faith, swallows two drops from the mystery bottle, and jumps down the rabbit hole.

After squinting through her middle-aged reading glasses to make out the directions on the LSD testing kit she's ordered on Amazon, Waldman takes a leap of faith, swallows two drops from the mystery bottle, and jumps down the rabbit hole.

Which turns out to be a pretty mellow place. Waldman structures A Really Good Day as a wide-ranging diary of her microdosing month, during which she reports that her mood levels out, she gets an enormous amount of writing done, her frozen shoulder improves and she's so uncharacteristically chill that one of her kids finally asks, "Who are you?" Waldman has some sleep disruption, but nothing comes close to the bad side effects she's experienced on the prescription medication she's taken.

At this point, I hasten to add: Do not try this at home. LSD, of course, is still illegal. After a scary episode in which she tries to buy a fresh supply of LSD from someone other than "Lewis Carroll," even Waldman acknowledges that it's safer for her to quit trying to refill her blue dropper bottle.

A Really Good Day tells a really good story, one that will make readers think about how drugs get classified and how chemistry alters what we think of as essential personality traits. It's a story that only a woman who's lived most of her life being "a handful" would be gutsy enough to tell.