Accessibility links
A Club Performance From 1960s Detroit Holds One Key To Motown's Success Though Motown's hits were recorded in a studio, newly discovered live recordings of session guitarist Dennis Coffey make the case that the label's iconic sound was forged in Detroit's nightclub scene. 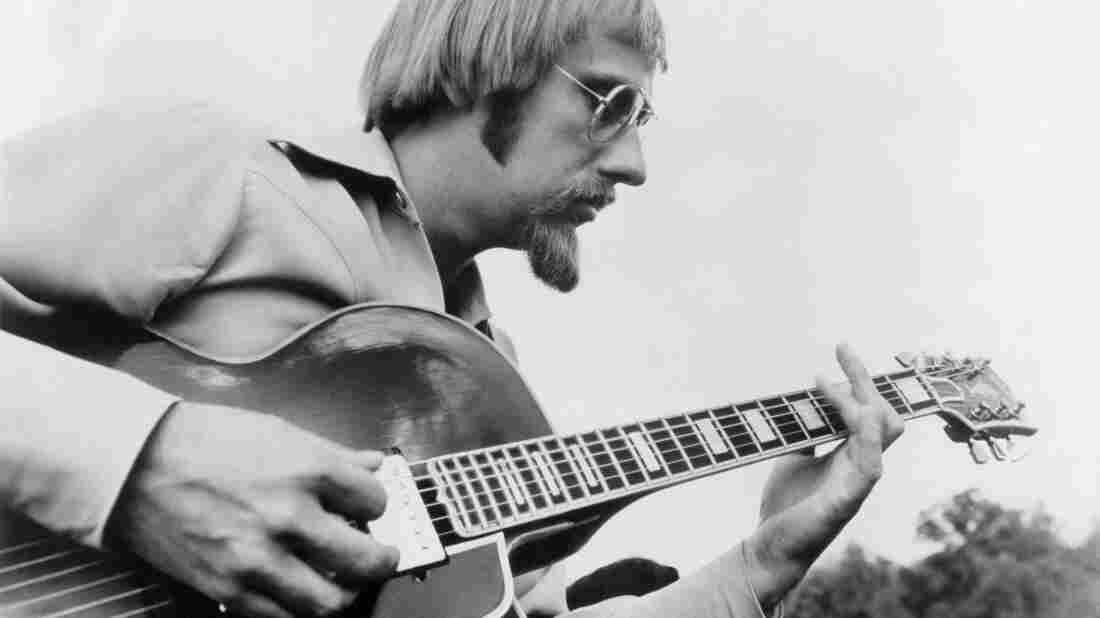 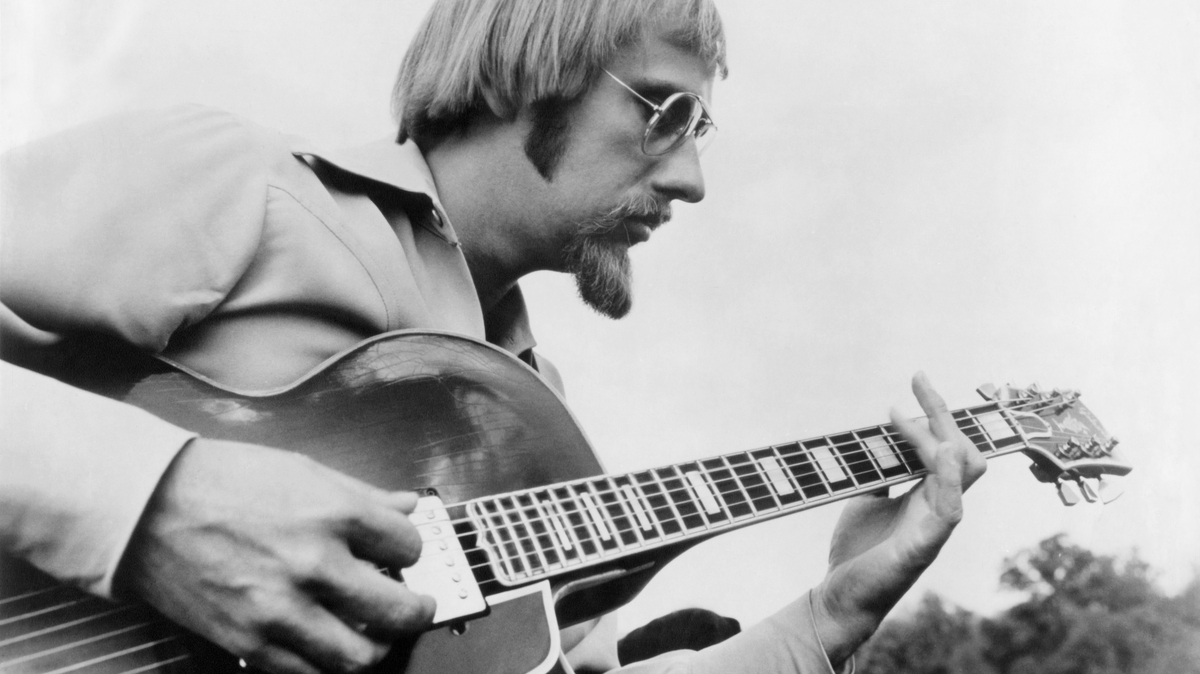 Over the years, music fans have slowly filled in details about a hard-working, mostly anonymous collective of Detroit studio musicians known as The Funk Brothers, who were the backing band for many of Motown's hit songs. Less documented is what these musicians did when they were not in the studio.

Recently, the archive label Resonance found a tape of Funk Brothers guitarist Dennis Coffey playing live with a trio at a Detroit nightclub in 1968. They've now released the recordings as Hot Coffey in the D: Burnin' at Morey Baker's Showplace Lounge, an album that offers one answer to the question, "How did Motown happen?"

Detroit in the 1960s was alive with music. When the musicians of Motown finished recording for the day, they could often be found performing in local nightspots. Label founder Berry Gordy has said that the city's musically diverse club scene was essential to the label's success: Musicians like Coffey used these recurring gigs to develop not just skills, but also a sensibility.

If there is a "Detroit sound," it has to do with the way the rhythm players interact: They lay back, follow each other's moves and even seem to breathe together. This approach didn't originate in the Motown studio. It developed over countless nights, in small venues the one where Hot Coffey was recorded.

These live tracks are some distance from the highly-polished Motown million-sellers. Still, you can hear the shared DNA: As Coffey and his trio dig in and work the groove, they bring the energy that was expected in the Motown studio to an ordinary night in a club.