05dOn't turn me Off (feat. JD AKA ThrashKitten & Mal Devisa)

Songs We Love: Nnamdi Ogbonnaya, 'dOn't turn me Off' 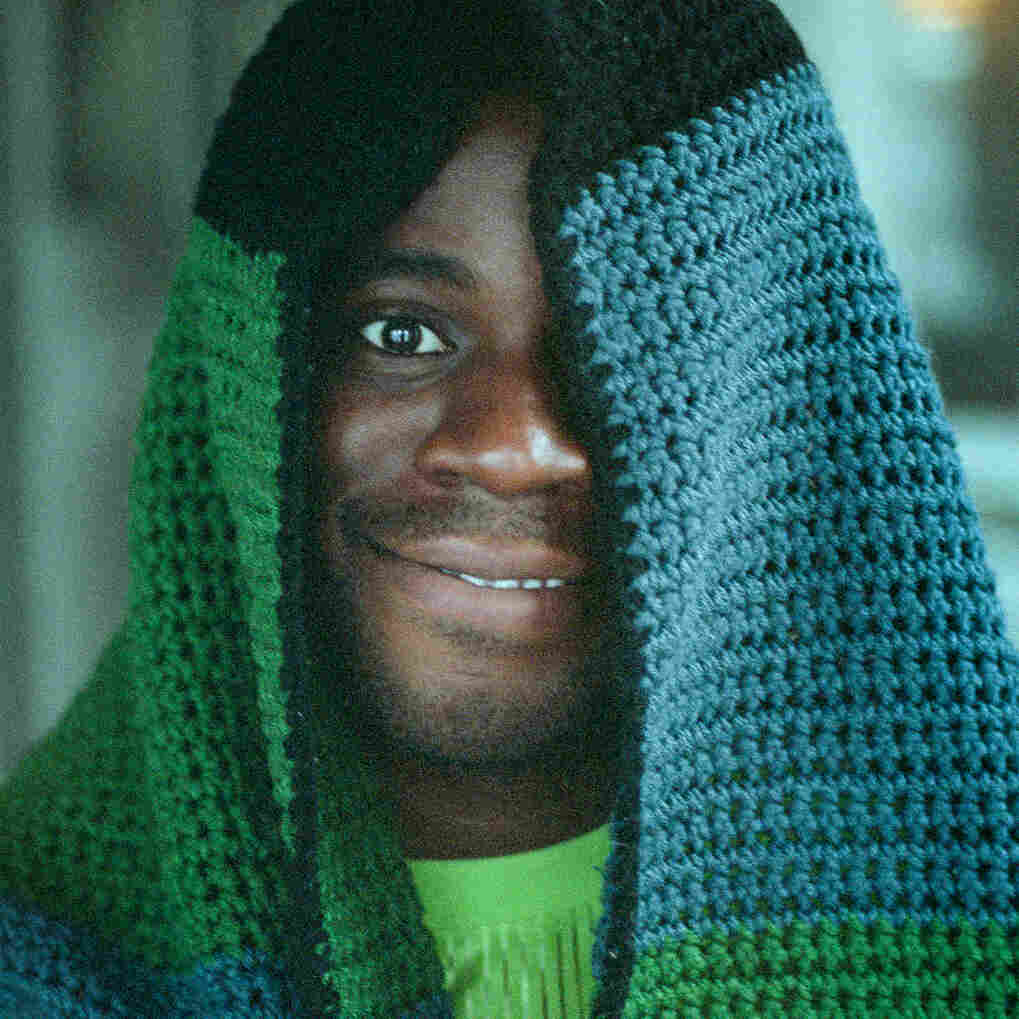 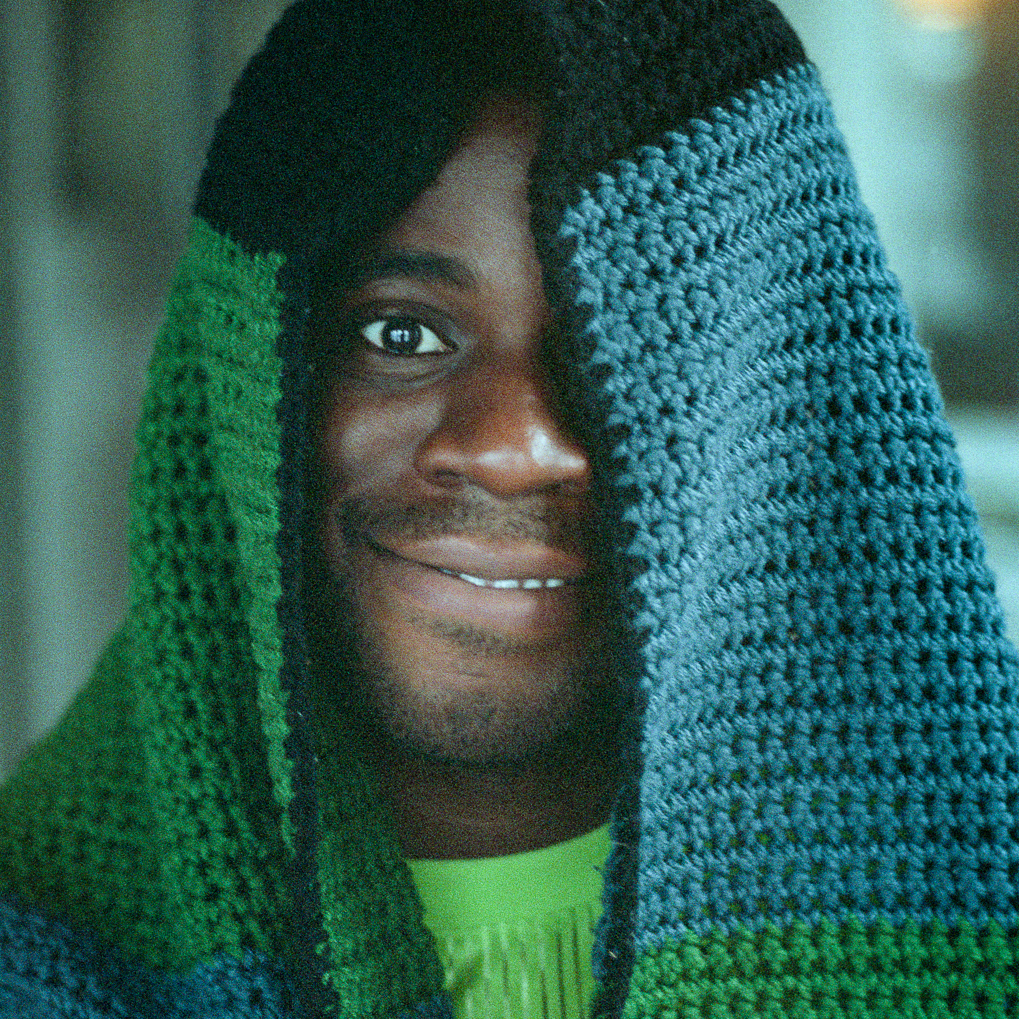 Johnny Fabrizio/Courtesy of the artist

If you want to move into 2017's second month with some fun, Chicago multi-instrumentalist Nnamdi Ogbonnaya offers a good place to start. "dOn't turn me Off," the latest single from his upcoming record DROOL, drips with positivity. It's the kind of song that makes you want to gather all your best friends and take on the world, and it might just be the soundtrack to your 2017 breakout moment.

Ogbonnaya's aesthetic is quirky and eclectic. A wobbly, theremin-like sound winds through the track, lending the production extraterrestrial vibes. But an irresistible groove, combined with Mal Devisa's singular voice on the hook, brings the listener down to earth and injects the song with its central testimony: Confidence is key. "I'm ready to glow ... I'm ready to grow," Mal Devisa sings.

Throughout the song, Ogbonnaya doubles up his voice in octaves; it's as if he's giving each verse its own cheering squad. This choice feels fitting, given what he tells NPR about the track: "The song is about surrounding yourself with positive people and becoming confident in yourself," he says.

JD AKA ThrashKitten rounds out Ogbonnaya's team — he joins the track for a verse that overflows with self-assurance in lines like "Even unplugged, I still got the power." The song is about having fun and feeling yourself — but it also delivers a warning about the importance of art and the artist's indomitability: "Bringing the Holy of Holies down to the darkest / That's just the job of an artist," Ogbonnaya sings. "Don't even get me started."

DROOL comes out March 3 via Father/Daughter and Sooper.