Accessibility links
The Dove & The Wolf's Hopeful 'Seven Days' Gets Gorgeous Video Not long after Paloma Gil and Lou Hayat returned home to Paris, the Bataclan theater was attacked. In the video, a dancer improvises to the shimmering "Seven Days" in an empty warehouse.

Songs We Love: The Dove & The Wolf, 'Seven Days' 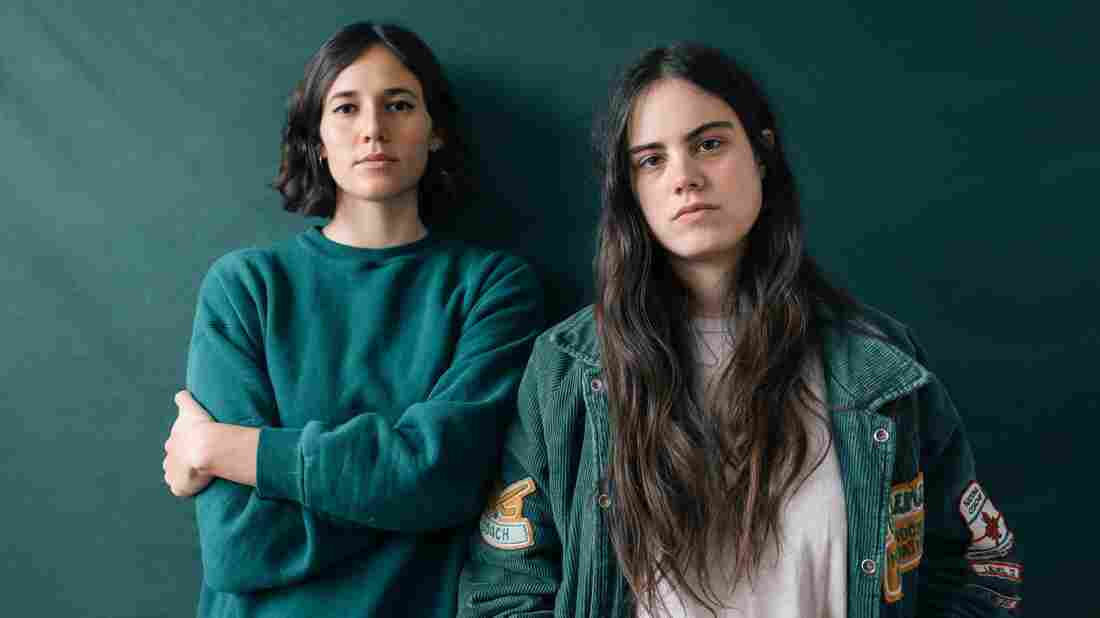 The Dove & The Wolf's new EP, I Don't Know What To Feel, comes out March 24. CJ Harvey/Courtesy of the artist hide caption 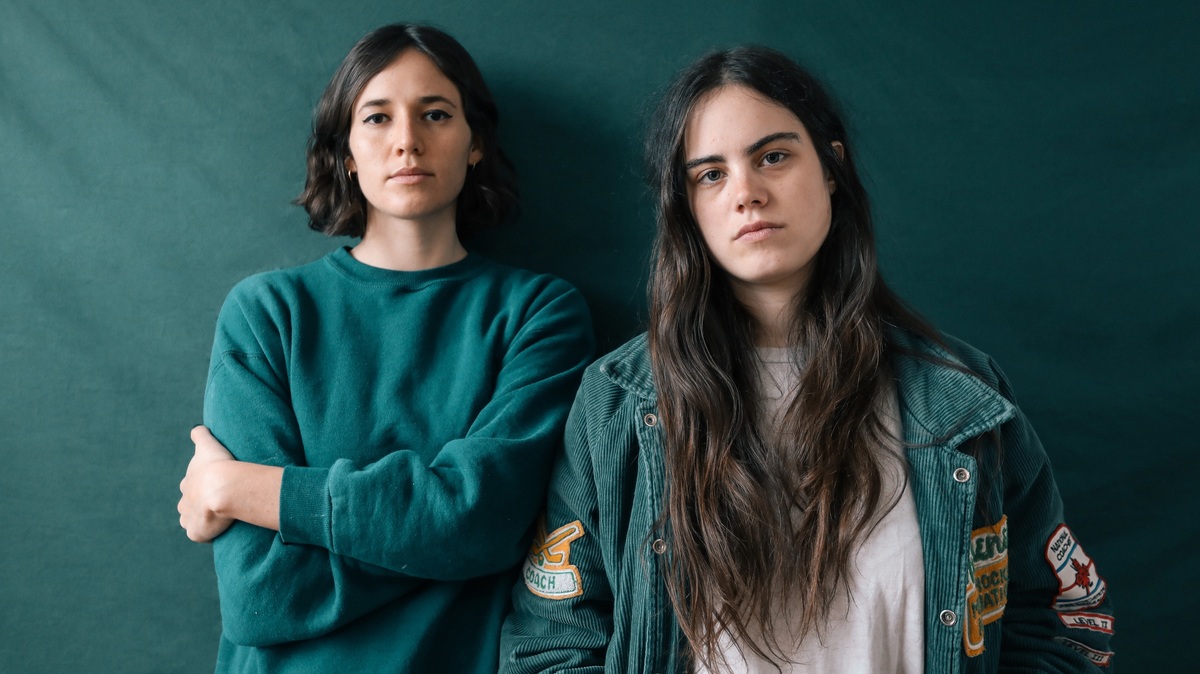 After a year of touring, The Dove & The Wolf's Paloma Gil and Lou Hayat returned to their Parisian homes from Philadelphia while waiting for their visas to be renewed. That was in September 2015. Two months later, they'd be surrounded by the emotional intensity of the brutal terrorist attacks at the Bataclan theater. It was during this time that the shimmering, beautiful and languorous "Seven Days" began to write itself.

"We were in Paris during the attacks of Nov. 13 and what really touched us was seeing how the city and Parisians reacted to it," Gil and Hayat write NPR. "Paris is such a big and bustling city, it's busy and noisy and people are always in a hurry. The days, even weeks, after the attacks, people were quiet, took the time to look at each other on the street, to be nice to strangers, to hug. We were all mourning together and it felt more human than ever.

"It's very similar to what is happening in the United States right now and how people are getting together to protest and defend human rights. Humanity and solidarity tend to shine after a tragedy, and it's a very beautiful and moving phenomenon. Experiencing it gives a lot of hope." 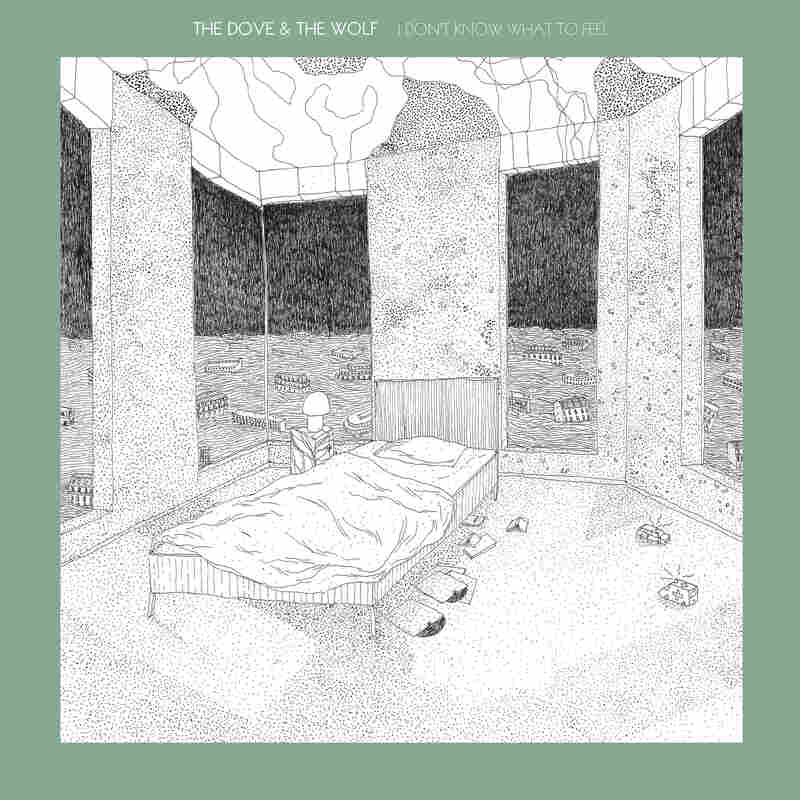 The Dove & The Wolf, I Don't Know What To Feel Courtesy of the artist hide caption

While there is hope in the sorrowful drawl of the song, the duo was initially reluctant to make a video for it. "We were, at first, very hesitant about shooting a video for 'Seven Days' because of the subject matter and how close to our heart it is," Hayat and Gil write. "We didn't want images to distract from the content."

But then, they thought of Jasmine Mendoza, a dancer from Chicago, whom they ultimately decided to feature in this beautifully shot and performed improvised work. "[Mendoza] is an amazing dancer ... who uses improvisation in her work," they say. "The idea of a body expressing the emotion we describe in the song felt right. We had no words for what happened and we still don't, and Jasmine knew exactly how to interpret and transcribe our song into movements."

In the video, shadows, light and the ominous and open space of a warehouse room serve as the canvas for the song. Mendoza exquisitely interprets and complements the glistening emotional pull of the song. It builds softly to a crescendo at the four-minute mark as the camera shot goes to slow motion, heightening the meditative, consolatory essence of "Seven Days."

I Don't Know What To Feel EP is being reissued with two new songs on March 24 via Fat Possum.